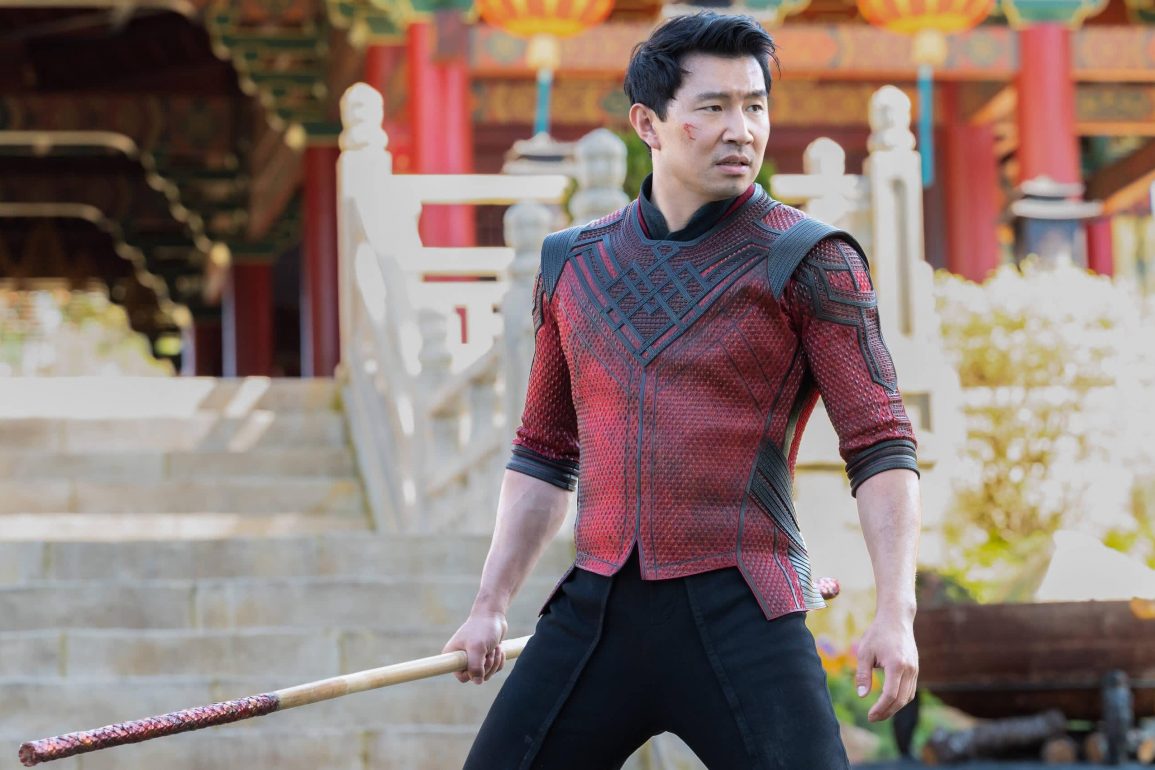 Shang-Chi and the Legend of the Ten Rings (2021) Review

Shang-Chi is a fun ride with some impressive fight scenes; it gets a little CG heavy for the finale which is a shame but Tony Leung is magnetic and fans of the MCU will enjoy all the various Easter eggs throughout.

Plot: Shang-Chi, the master of unarmed weaponry-based Kung Fu, is forced to confront his past after being drawn into the Ten Rings organization.

Review: The trailers may have been a little underwhelming for Shang-Chi and the Legend of the Ten Rings but the film itself is a whole lot of fun with Tony Leung stealing every moment he is on screen with his mere presence.

Simu Liu is an appealing lead as Shang‑Chi even if he is a little bland but the story has enough humour and surprising heart to keep you engaged. Awkwafina mostly provides the comic relief (even if a lot of her humour falls a bit flat) but she becomes far more interesting as the story progresses.

Let’s get to what we’re all here for – the action. I’m pleased to say that the fight scenes (especially in the first half) are very well done with fluid camera work and the scene near the beginning is pure wuxia which I can take or leave sometimes but in this case it was one of the most beautiful scenes in MCU history. The choreography throughout is first rate but I thought a few too many scenes took place at night or in the dark.

The finale also has Shang-Chi facing off against a large monster rather than the kung fu fight we really want to see. Most of the action is enhanced by CG but one of the highlights was the bus fight from the trailers; I still think Nobody had the better bus beatdown though.

It’s a surprisingly soulful movie which is mostly about grief and loss but also overcoming fear and embracing your destiny.

It is for the most part a breath of fresh air and really doesn’t feel like an MCU movie for the first half and there are some wonderfully imaginative scenes.

Tony Leung’s Xu Wenwu was far more sympathetic than I had anticipated and I found myself rooting for him more than I should have.

Michelle Yeoh makes everything better just bringing class and grace to any movie so she was a welcome addition to Shang-Chi.

There are some nice connections to the MCU as the film continues and the two post credit scenes are worth sticking around for, especially the first one.

I liked that the movie was dedicated to Brad Allen who sadly passed away a few weeks back.

The score wasn’t particularly memorable but it had its moments and there was some awesome percussion especially during the end credits.

Overall, Shang-Chi and the Legend of the Ten Rings is a welcome change of pace for the MCU with some cool new characters and impressive fight scenes; it goes a bit too fantastical for the finale for my tastes but I think some of you will love it and it’s worth seeing just to watch a master like Tony Leung at work.