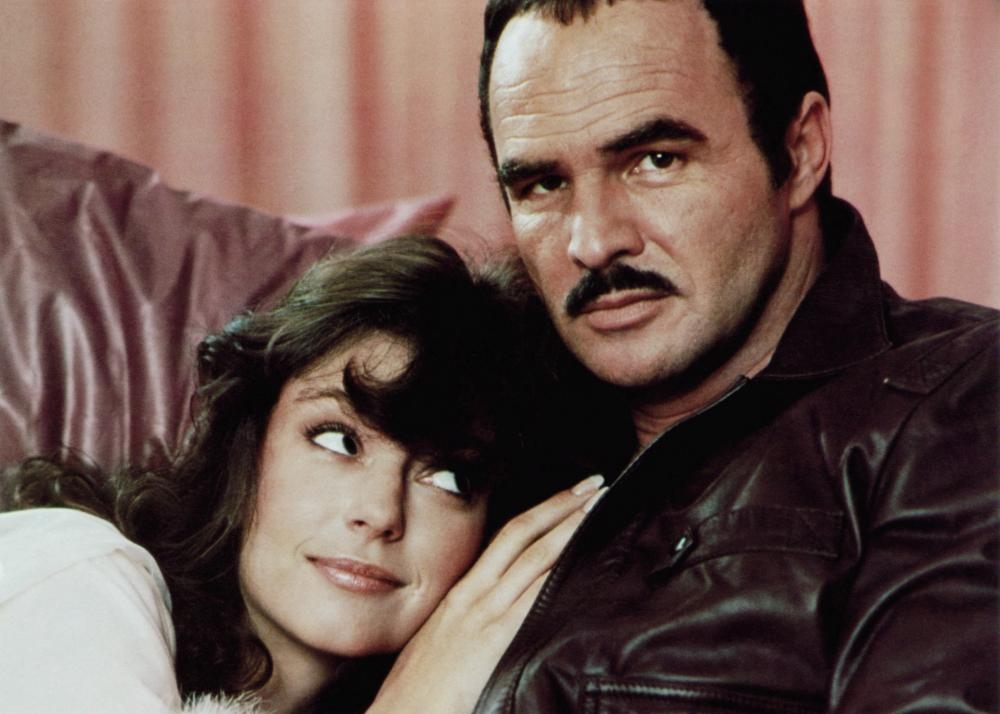 Sharky’s Machine is longer than it needs to be and it really gets rather dull in the mid-section but the story is well told and the action is good R-rated stuff making this well worth your time.

Plot: Sharky is an undercover cop on the trail of a narcotics kingpin. However, when he is close to completing the case, he discovers the game has been rigged against him.

Review: Burt Reynolds directs and stars in this neo noir action thriller based on the novel by William Diehl where he plays Tom Sharky, a cop who is demoted to vice after a bust goes terribly wrong. He and his team stumble across a murder tied to prostitution and government.

It starts off with an action-packed attention grabber as Sharky is undercover about to complete a drug deal when one of his colleagues blows it; this then quickly escalates into a chase through the city that climaxes on a bus with the perp ending up dead.

Sharky joins the Vice department and begins an investigation into Hotchkins (Earl Holliman) who is running for Governor; like most politicians he is corrupt with a predilection for prostitutes.

The first 20 minutes keep you engaged but then the movie really grinds to a halt for about an hour and there is very little in the way of action. Sharky spends about 45 minutes spying on “dancer” Dominoe (a stunning Rachel Ward) and becoming quite obsessed with her; this really kills the pacing as it essentially turns into a bizarre love story. Some scenes go on far longer than they need to, and you could have easily cut about 15 minutes to tighten it up. There is still some sharp dialogue with Bernie Casey’s Arch delivering some of the best lines.

Burt Reynolds is perfect as Sharky though bringing his effortless cool to the role but also making him quite surly which you would believe for a man in his profession.

You can always rely on Henry Silva to be a truly hateful villain and Billy Score is one of his best; he screams when he shoots people which just makes him all the more unsettling. I always thought he would have made for an amazing Skeletor…

Charles Durning is your classic shouty police captain who steals several scenes shouting for no apparent reason but is still a good man.

I do love the gritty early 80’s vibe which gave movies of that period a sleazy look which really helped with a tale like this.

The score is mostly rather loud jazz/big band music or even disco at times which is quite horrible and very dated sounding but it worked for the time.

The final 30 minutes pick up as Sharky has to face off against some kung-fu henchmen, former friends turned enemies and a final showdown with Billy.

This is good adult oriented stuff with a rather complicated story so you really do have to pay attention and try to avoid looking at your phone which I admittedly did during the scenes with Sharky and Dominoe.

Overall, Sharky’s Machine looks exciting when you watch the trailer but side from an impressive opening scene it doesn’t really get going until the final 30 minutes. Reynolds has rarely been better though and makes for an authentic lead.