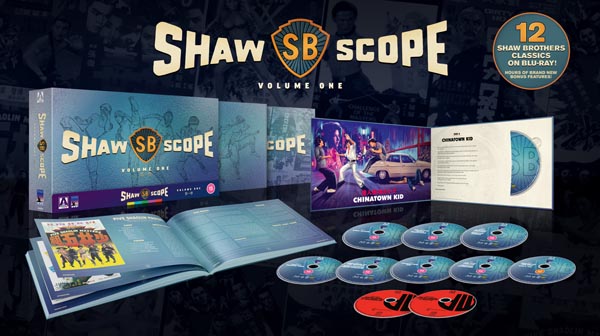 This inaugural collection by Arrow Video presents twelve jewels from the Shaw crown, all released within the 1970s, kicking off in 1972 with Korean director Jeong Chang-hwa’s King Boxer, the film that established kung fu cinema as an international box office powerhouse when it hit Stateside cinemas under the title Five Fingers of Death.

From there we see Chang Cheh (arguably Shaw’s most prolific director) helm the blood-soaked brutality of The Boxer from Shantung and two self-produced films in his ‘Shaolin Cycle’ series, Five Shaolin Masters and its prequel Shaolin Temple, before taking a detour into Ho Meng Hua’s King Kong-inspired Mighty Peking Man, one of the most unmissably insane giant monster films ever made.

Chang’s action choreographer Lau Kar-leung then becomes a director in his own right, propelling his adoptive brother Gordon Liu to stardom in Challenge of the Masters and Executioners from Shaolin. Not to be outdone, Chang introduces some of Shaw’s most famous faces to the screen, including Alexander Fu Sheng fighting on the streets of San Francisco in Chinatown Kid and, of course, the mighty Venom Mob in The Five Venoms and Crippled Avengers.

Finally, Lau and Liu successfully meld high kicks with humor in two of their masterworks, Heroes of the East and Dirty Ho, both co-starring fan favorite Hsiao Hou. From kickass kung fu killers to crazy kaiju knockoffs to culture clash comedies, this carefully curated and gorgeously presented selection of all-time Shaw Brothers classics merely represents the tip of the iceberg of the studio’s rich output, making it both an ideal starting point for newcomers and a treat for hardcore fans alike. 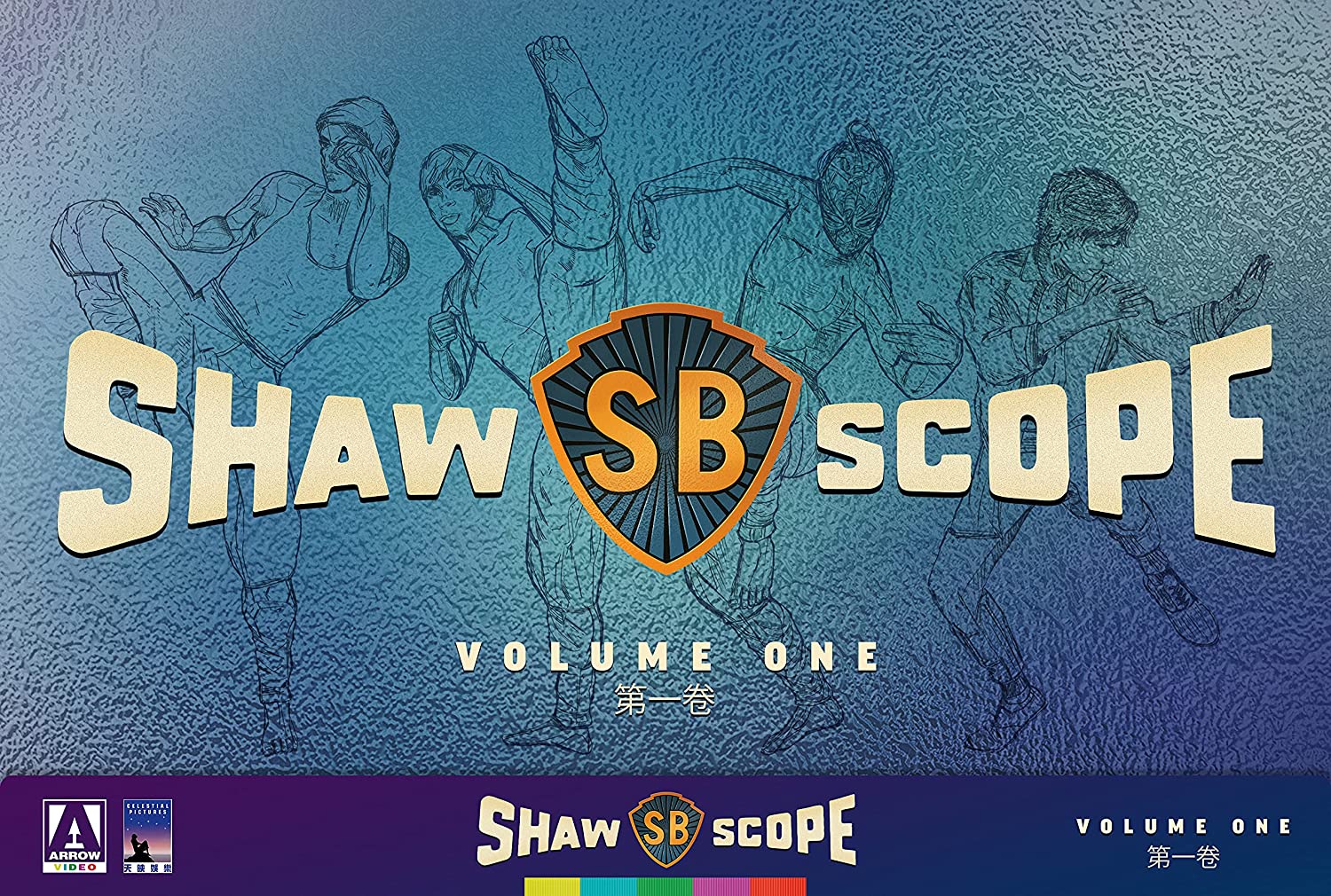