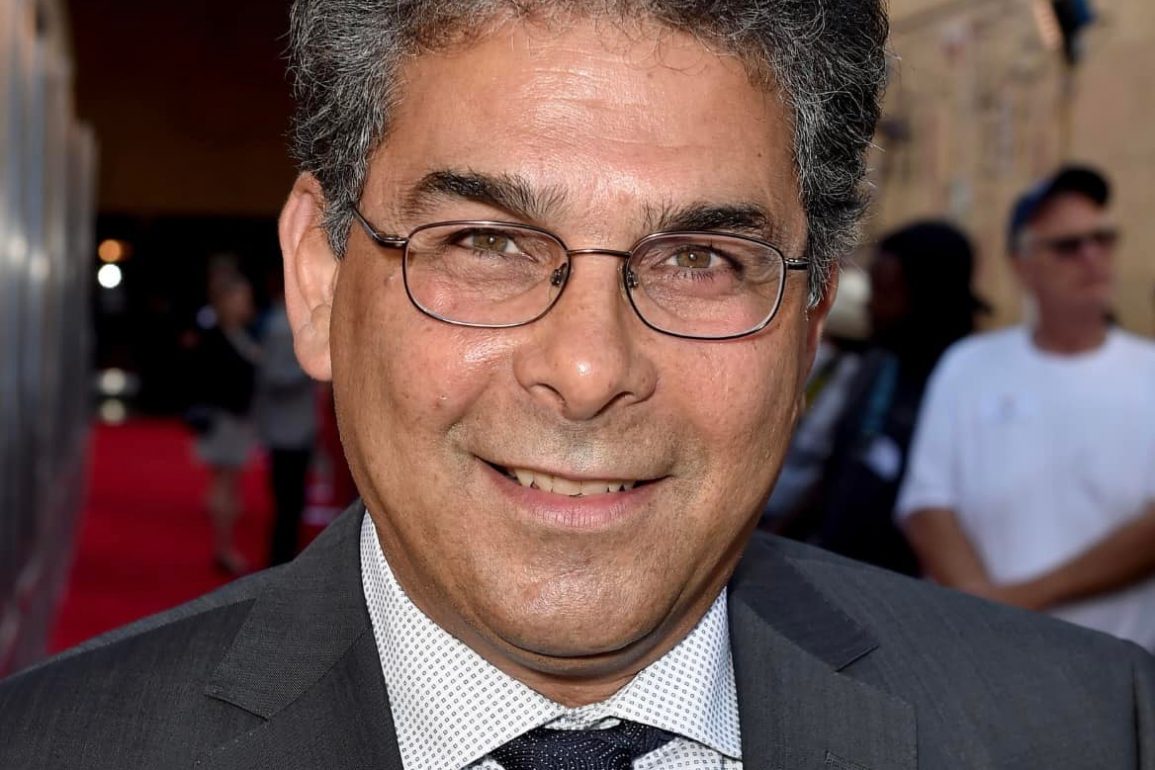 In celebration of the recently released book “Sheldon Lettich: From Vietnam to Van Damme”, the Martial Arts History Museum in Burbank, CA is holding a FREE book signing event on Saturday Sept. 17, from 5pm-7pm PST. In addition to Sheldon Lettich and author Corey Danna, they are welcoming Only the Strong co-screenwriter and martial artist Luis Esteban, Lionheart and Only the Strong actor and martial artist Paco Christian Prieto, and Lionheart co-star and legendary character actor Harrison Page. While this is a free event, there will be copies of the book available for purchase.

The signing will be preceded with a short Q&A so be prepared to ask questions about films like Bloodsport, Double Impact, Rambo III, or maybe even be obscure and deep dive into the cinematic worlds these industry professionals have helped to create with a lesser known title. With mini reunions of both Lionheart and Only the Strong, this is an event you won’t want to miss.

Also consider coming out early to check out the museum and everything it has to offer.

Visit the official event page for the book signing.

If you’re unable to attend but are still interested in the book it can be purchased on Amazon and wherever books are sold.

“From the steaming jungles of Vietnam to the verdant hills of Hollywood, Sheldon Lettich has carved a unique legacy amongst his peers. In an era before costumed superheroes ruled the multiplex, when action stars were not pumped up and enhanced by special effects, because they were the special effect, Sheldon was at the forefront, working with action superstars like Jean-Claude Van Damme, Mark Dacascos, Sylvester Stallone, and Dolph Lundgren. Movies like Lionheart, Double Impact, and Only the Strong are now widely considered classics of the genre, and his relationship with Van Damme would span multiple films. This is not only Sheldon’s story, but a deep dive into those action classics and the others that are part of his multifaceted filmography. Sheldon Lettich: From Vietnam to Van Damme features brand new interviews with Mark Dacascos, Boaz Yakin, Brian Thompson, and many more to bring you a behind-the-scenes overview of the action-packed cinema of the 1980’s and 90’s.”