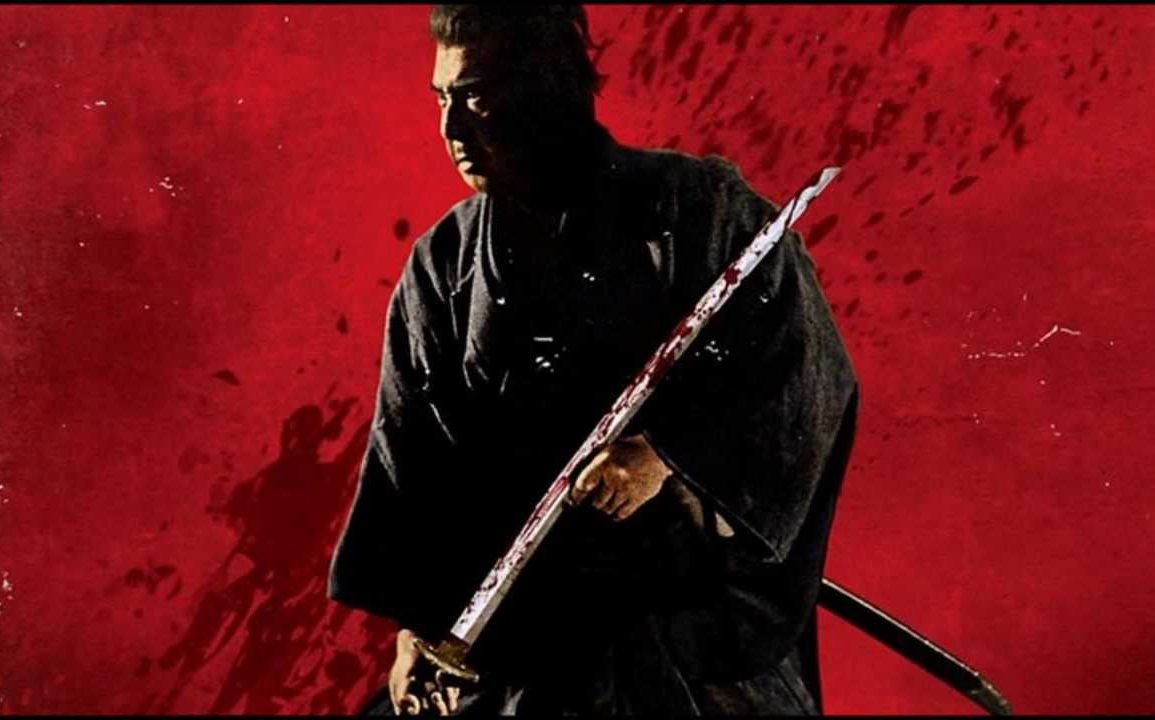 Shogun Assassin still works as a standalone film and its open ending leaves you wanting more.

Plot: When the wife of the Shogun’s Decapitator is murdered and he is ordered to commit suicide by the paranoid Shogun, he and his four-year-old son escape and become assassins for hire, embarking on a journey of blood and violent death.

Review: I know there are different cuts of this film but this review is for the American DVD. Shogun Assassin is a bit of a classic of the exploitation genre and was even a video nasty for a while in the UK. Not really sure why as the violence is more comedic than anything; it’s hilariously over the top with blood spurting like fountains and limbs being chopped off every few minutes.

It’s not like there are amazingly choreographed martial arts scenes but the swordplay is excellent and there’s something about the film that grabs you immediately. The story is quite unpredictable and there is an ominous atmosphere throughout the movie.

The voice-over from the kid is surprisingly effective; his voice tinged with melancholy at the life they are forced to lead.

Once his wife is executed by the Shogun’s men, Lone Wolf takes his son in the baby cart and walks the Earth as a killer for hire. One of the coolest moments is when we find out that the baby cart actually has knives and other blades in it which come in handy later in the tale.

I loved the three Masters of Death characters who I’m pretty sure were ripped off for Big Trouble in Little China but their climactic battle with Lone Wolf is one of the best moments in the film.

Some of the acting/dubbing isn’t the greatest and there are a few moments of unintentional humour but nothing that ruins the film.

I’ve been told to try and track down the original version entitled Lone Wolf and Cub because this DVD is apparently two movies essentially split into 1.

Overall though, Shogun Assassin still works as a standalone film and its open ending leaves you wanting more.