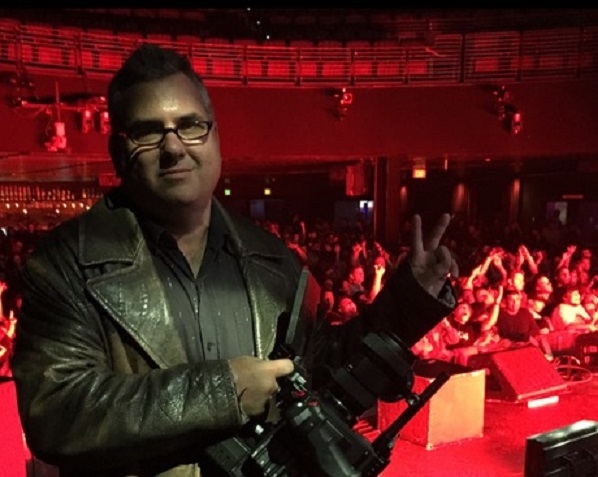 RENEGADES is a gritty, urban revenge movie set in London which sees a group of aging special forces vets seek revenge on the Albanian drug gang which murdered their old Green Beret comrade in cold blood. Written by Tom Joliffe, casting is currently underway with Ian Ogilvy (We Still Kill The Old Way), Lee Majors (The Fall Guy, Ash Vs The Evil Dead) and Billy Murray (Rise of the footsoldier) already on board for principal photography in 2020, on location in the UK. Zirilli commented “Renegades is exactly the type of film I was built to make, high-stakes drama in action with heart and wonderful characterisations. Now that Shogun Films are backing me, we will be shooting Renegades in the streets of London with some legendary actors. It’s a dream come true.” 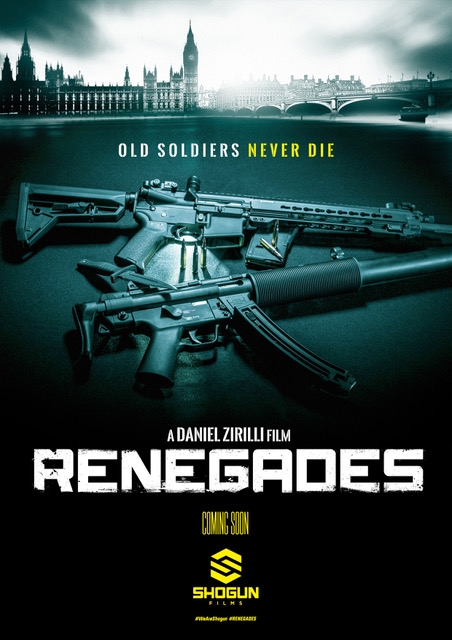 ASSAULT ON HAZARD ROCK is a love letter to the classic action films of the 80s as a fearsome drug cartel descend on the sleepy California retirement home Hazard Rock to settle an old score and expose the US government’s darkest secrets… but Hazard Rock isn’t just any retirement home, it’s a retirement home for mercenaries. Based on a concept by cult filmmaker and distributor David Gregory (Severin Films), Assault on Hazard Rock has been written by Adam Stephen Kelly (Nemesis). Shogun is hoping to make the film before the end of the year. Zirilli notes “as soon as I read the hook for Hazard Rock I was IN. Just imagine trying to knock over an old folks home, but inside its full of old bad-ass killers who are bored and looking for action. This movie will be a crowd pleaser!”

As part of Shogun’s proactive, world-building marketing approach, each film will have glossy, high quality companion books, featuring the scripts, cast and crew interviews and details of the production journeys, lavishly illustrated in full colour. The books will be published by Cinexploits in the USA. In addition, soundtrack albums for each film will be available both digitally and as exclusive limited edition collectors edition CDs. 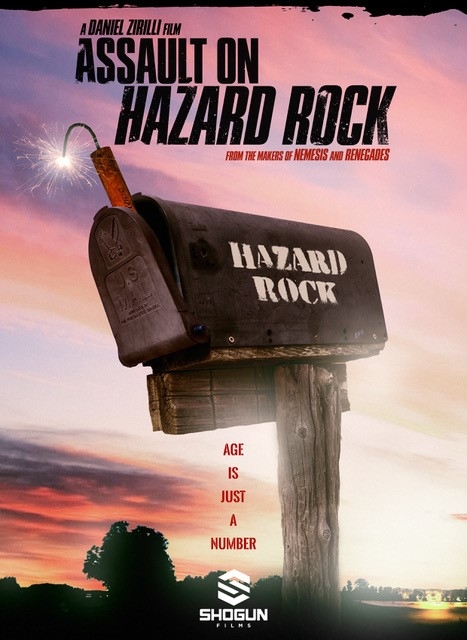 A third Shogun action project to be directed by Zirilli, tentatively entitled BACKLASH, is currently in development.

Zirilli, who has directed and produced over 50 movies as well as north of 250 music videos (including for The Rolling Stones) has directed an array of action heavyweights including Dolph Lundgren, Steven Seagal, Vinnie Jones, Luke Goss, Michael Jai White and Michael Pare as well as Oscar nominees Bruce Davidson and Sally Kirkland and has shot Public Service Announcements with Pierce Brosnan, Mark Hamill and many other socially conscious celebrities.

Jonathan Sothcott, who is producing both movies for Shogun Films revealed “the Covid-19 pandemic has given us an opportunity to spend the time and care required developing our slate to be the best it can possibly be. The team have worked tirelessly with some exceptional writers and directors to package highly commercial, quality genre films which we know audiences who, in the UK at least, have been underserved in the last few years, are going to adore. Our aim is to make ‘instant cult’ movies, ones that people get excited about and tell their friends about because they really stand out from the crowd. And in director Daniel Zirilli we have found a truly international filmmaker who allow us to level up on a global scale and make these films work in territories British movies seldom reach. He’s an incredibly talented guy, and he really gets the genre because, like me, he’s actually a fan. This is a truly exciting time.”

SHOGUN FILMS stood down production on its first movie, gangland home invasion movie NEMESIS starring Frank Harper, Patrick Bergin and Nick Moran, as the COVID-19 crisis locked down Britain in March but is preparing to restart production imminently. Launched with the mission statement to be known as “the most unashamedly commercial production company in the UK, “ Shogun also has PRETTY BOY, the adaptation of the cult autobiography of underworld legend Roy Shaw, in development, as well as a slate of high concept horror movies including LITTLE MARY and INTERVIEW WITH A WEREWOLF being helmed by NEMESIS director James Crow (GBH). 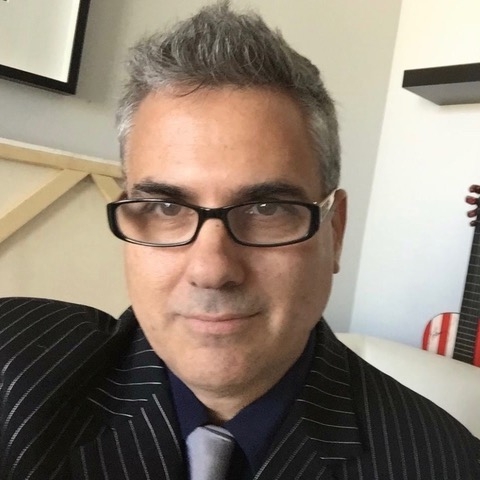