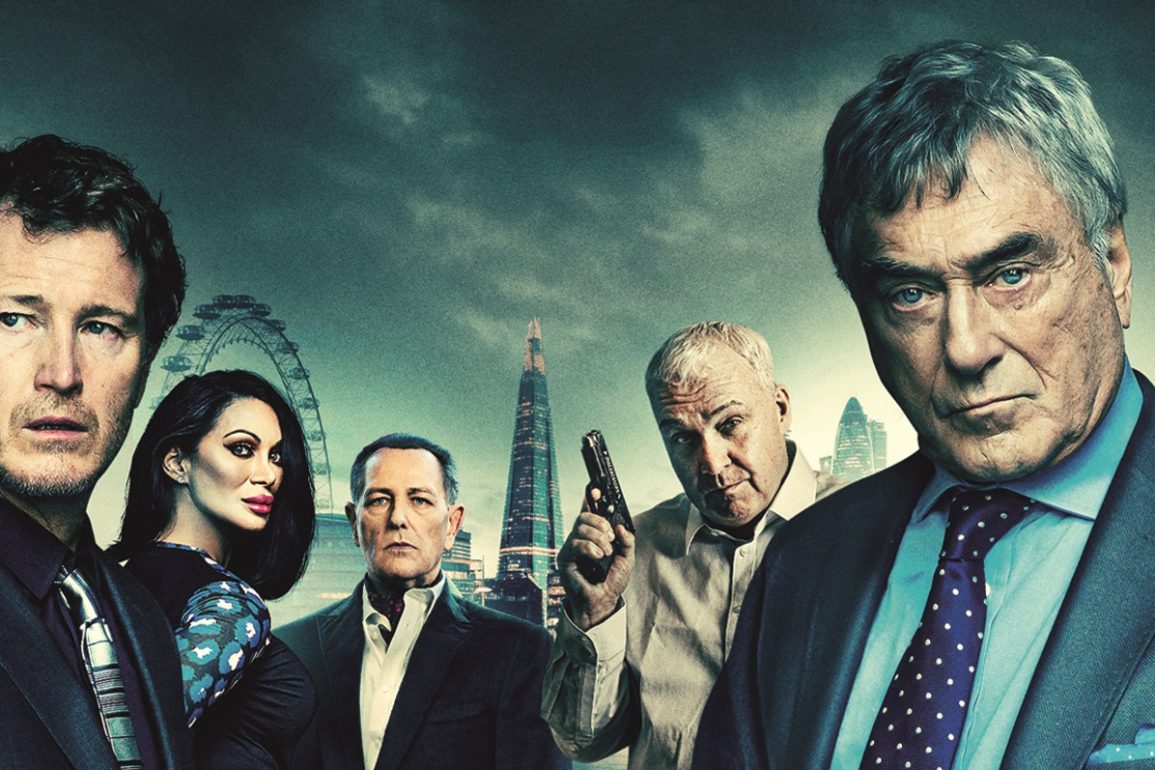 In association with Hughes and Hurst’s own label Planets In Alignment, the soundtrack will be available for digital download and streaming on all major platforms from April, while the CD – packaged with a stunning, profusely illustrated 24 page booklet – will be available exclusively from the Shogun Films website from March 29th, coinciding with the DVD release.

Hurst and Hughes are scoring Shogun’s second film Renegades which is currently filming and the soundtrack for which will be Shogun Records’ second release towards the end of the year.

Nemesis producer Jonathan Sothcott said “I have worked with Robert and Chris on a number of movies, most notable my We Still Kill series and love their work, but their score for Nemesis is in a different league to most British films – as an avid collector of film soundtracks and physical media, this is a release I’d love to have in my collection regardless of my association with the film – their rich, robust score really added a whole new layer of production value to our dark, morally ambiguous crime drama.”

Shogun founder and Nemesis star Jeanine Nerissa Sothcott commented “It has always been our intention to make Shogun Films something of a ‘club’ for our audience and quality merchandise like this, made with real care and attention, reflects that. It is the first in a line of similar deluxe collectors’ items we have planned. ”

Robert Geoffrey Hughes and Chris Hurst said: “We are pleased to announce that the Nemesis score will be released on Shogun Films Records in collaboration with our label Planets In Alignment on March 29th 2021. We feel that a physical format release for this is important, not just the series of zeros and ones you get with download only. We released the We Still Kill/Steal The Old Way scores a couple of years ago and that was successful so hopefully this will be too. We couldn’t believe that people from all over the world purchased the CD release – from customers in the USA to China and Japan to Germany.”

The CD will be available via www.shogunfilms.com/music from 29th March and for digital download and streaming in April. 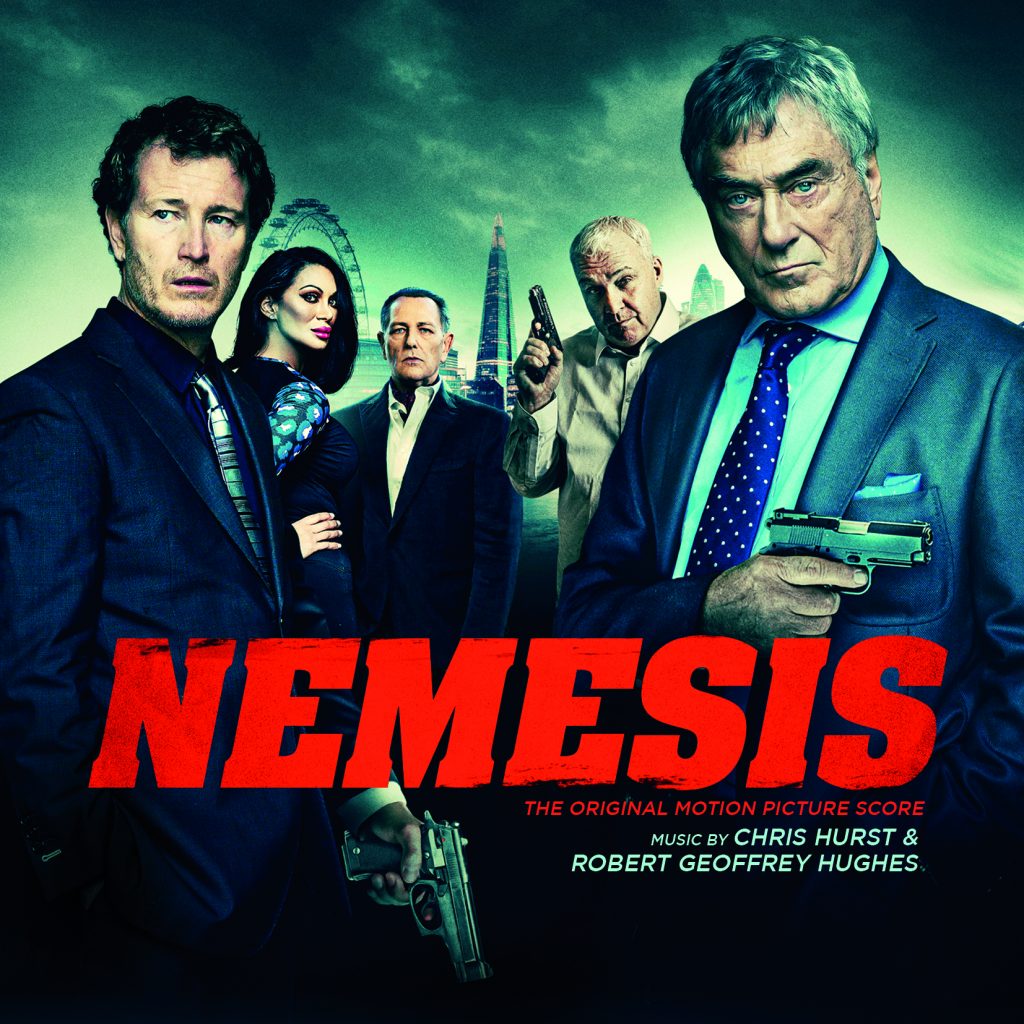 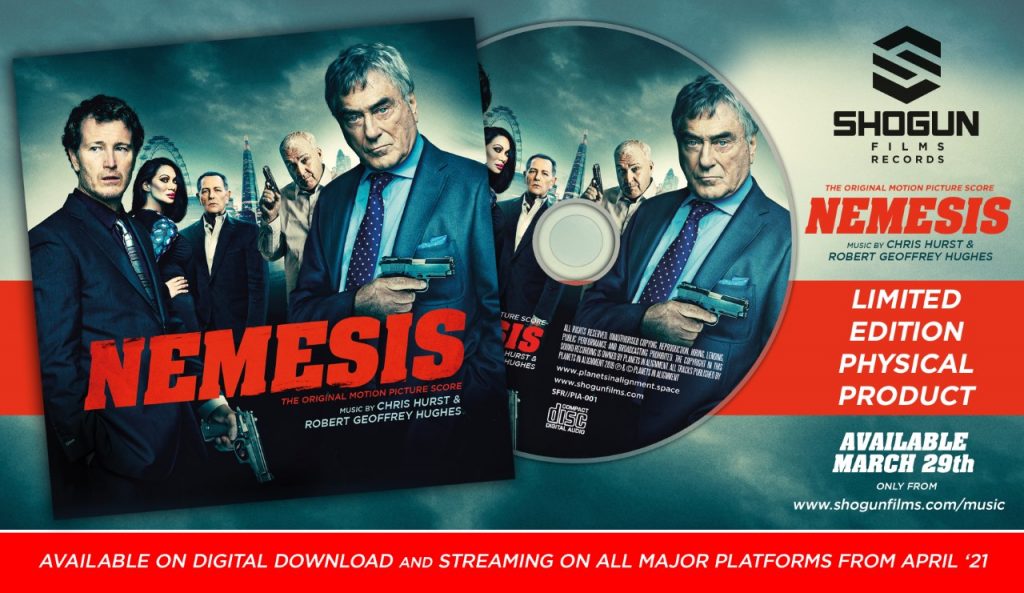