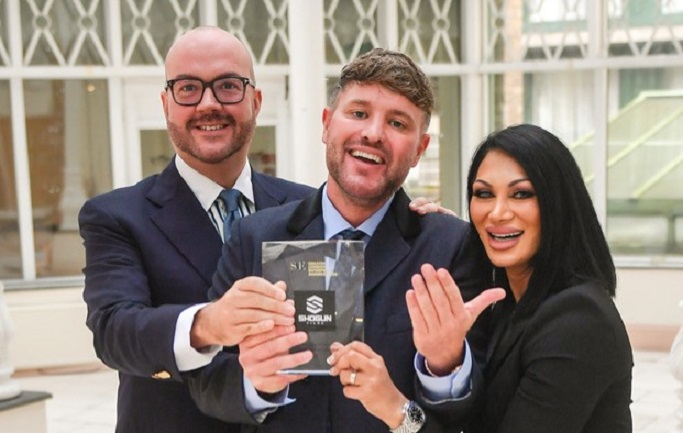 Shogun Films, the disruptive indie film production company launched at the beginning of 2020 has won its first award after a remarkable year amidst the pandemic. The company, which produced the highly anticipated film NEMESIS during the second half of 2020, has been named Best Emerging Independent Film Production Company in recognition of its adaptability and resourcefulness during the Covid crisis.

Now in its fourth year, the Greater London Enterprise programme continues to recognise SMEs of all sizes across the region who are endeavouring to bettering business in their respective industries. London is an area defined by its dedication to quality services, products and expertise. In many ways, London a leading light for others, setting the pace for other businesses around the country to follow. SME News prides itself on the validity of its awards and winners. The awards are given solely on merit and are awarded to commend those most deserving for their ingenuity and hard work, distinguishing them from their competitors and proving them worthy of recognition. 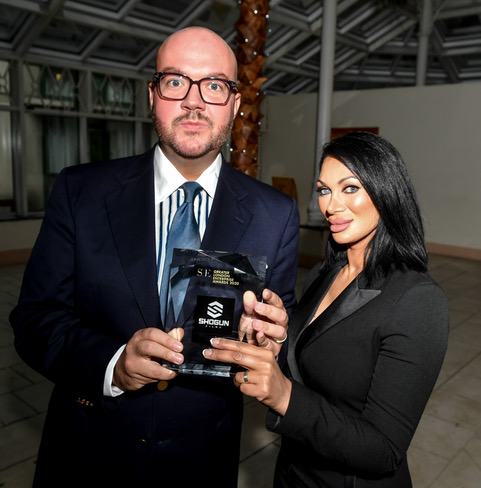 Nemesis, produced by industry veteran, Jonathan Sothcott, is a morally ambiguous gangland home invasion film with a superb cast of much-loved British screen icons including Billy Murray, Nick Moran, Julian Glover, Frank Harper, Ricky Grover and Bruce Payne. It is due for release in the UK by Bulldog Films in Spring 2021.

Shogun founder Jeanine Nerissa Sothcott commented “2020 was the strangest of years but the pandemic didn’t stop us getting off to a great start with Shogun – we filmed Nemesis, which has just been delivered to distribution for release this year, and started Renegades, the first film in our strategic partnership with Daniel Zirilli, on which we were lucky to work with Danny Trejo, Ian Ogilvy, Michael Pare and, in perhaps his last role, the late Tommy ‘Tiny’ Lister. We’re absolutely thrilled to have been put forward for and won this award. Shogun was always supposed to be a disruptor and this feels like a wonderful validation of our ambitions.”

Danny Bear said “Of the many things that attracted me to Shogun Films perhaps the most vital was the principal of action rather than procrastination – the fact that we’ve completed one film, started another, built phenomenal international relationships and developed an exceptional slate of quality commercial movies all while the country is locked down is testament to that and this wonderful award recognises why we’re different to other production companies, and not just in the UK. There is no ceiling on our ambition and 2021 is shaping up to be even bigger.”

In addition to completing the aforementioned Renegades, which also stars Lee Majors, Shogun Films has Knifer, based on the best-selling book by Ronnie Thompson, action movies Final Target, The Star Chamber and Intercept and bare knuckle fighting biopic Pretty Boy on its 2021 slate. 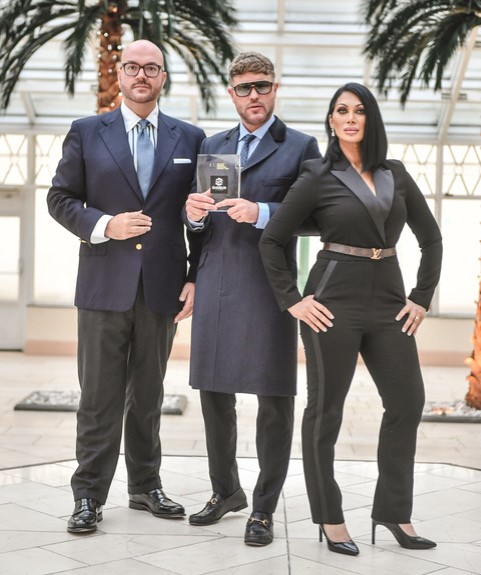