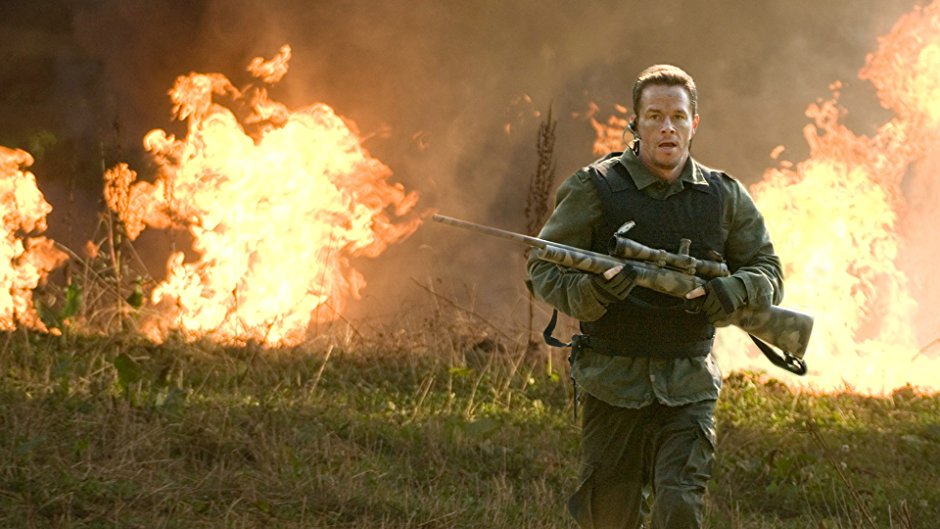 Shooter is a bit of a cracker with great performances and some great action; it is only let down by a mid section pacing problem.

Plot: A marksman living in exile is coaxed back into action after learning of a plot to kill the president. Ultimately double-crossed and framed for the attempt, he goes on the run to track the real killer and find out who exactly set him up, and why.

Review: Shooter is very much of the “Bourne-era” style of movies where the bad guys are all part of the US government and it has zero humour. But this isn’t the kind of story that should have one-liners galore; it’s a pretty brutal action thriller which also has a few interesting political points to make.

The opening scene is awesome and the film is tense from pretty much beginning to end. Wahlberg excels in a role like this and manages to make his character Bob Lee Swagger a complete hero, yet ruthless at the same time.

The pacing does lag a little in the mid-section with some annoying romance stuff but it doesn’t last long and the whole final act is extremely satisfying.

Danny Glover is on villain duties and he’s an absolute bastard too; I did find his dentures a little distracting when he spoke though.

Mark Mancina provides the score and in the days of old I’d be excited, but this is another one of the modern tuneless scores which is utterly forgettable. Hard to believe this is from the same guy who did the music from Speed.

The best scene in the film is the attack on the house by Swagger where he interrogates Rade Serbedzija; a whole load of explosions occur and they look fantastic. After the big finale Swagger walks away from an explosion in slow motion, thus making him a modern action hero.

Antoine Fuqua directs the action confidently and there is some fantastic camera work during the action scenes; I consider Fuqua one of the best action directors in the business today and I can’t wait for Olympus Has Fallen this Friday.

Overall, Shooter is a bit of a cracker with great performances and some great action; it is only let down by a mid section pacing problem.