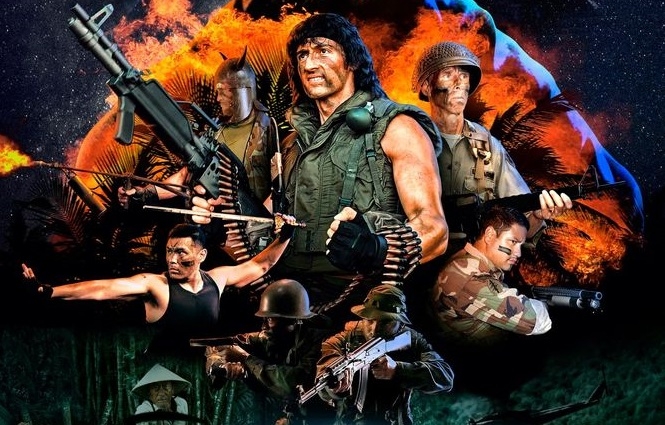 Stefan Chapovskiy is known to be the spitting image of a young Sylvester Stallone and recently has been working on a new project called War Gene (which you can see below). It’s a short film/ promo trailer at the moment with plans to make it a feature film.

I asked Stefan about the project and he gave me some backstory which you can check out here:

“I started this story with the War Gene project in 2016. In 2017 I brought a synopsis and promo poster on the American Film Market (Santa Monica) and got some interest from several production companies. In 2018 I visited the set of Rambo V in Bulgaria (invited by Yariv Lerner, CEO NuBoyana Film Studio, branch of Nu Image Film Studio) and met Sly Stallone for the third time personally. We also had a short dialogue. But at this moment I’ve been much more focused on my own project than another attempt to play a young Rambo. Since 2018, after AFM I started to write a War Gene screenplay (for the feature film).

At the same time I realised that I’d like to make a short movie, something like a long promo trailer and to show the world my vision as a director. So, In 2018 I started pre-production and in 2019 we filmed this project in Florida, with American actors and other crew (cinematographer, line-producers, coordinators, etc). And finally during 2020 I did post-production in St. Petersburg (Russia) using a Russian VFX artist and composer who were listening all my ideas and notes (working together, we tried to reconstruct some music styles of iconic composers from 80’s like Jerry Goldsmith and Basil Poledouris). Now I’m proud to see that the War Gene is growing on YouTube and reading the viewers feedback like below:

GRUCHA PAWEŁ: You caught spirit of the 80s perfectly; you made my eyes wet. Rambo, Predator all my memories in one place. And this music! I still have VHS tape with the Rambo movies. Thank you very much for this voyage to the past.” 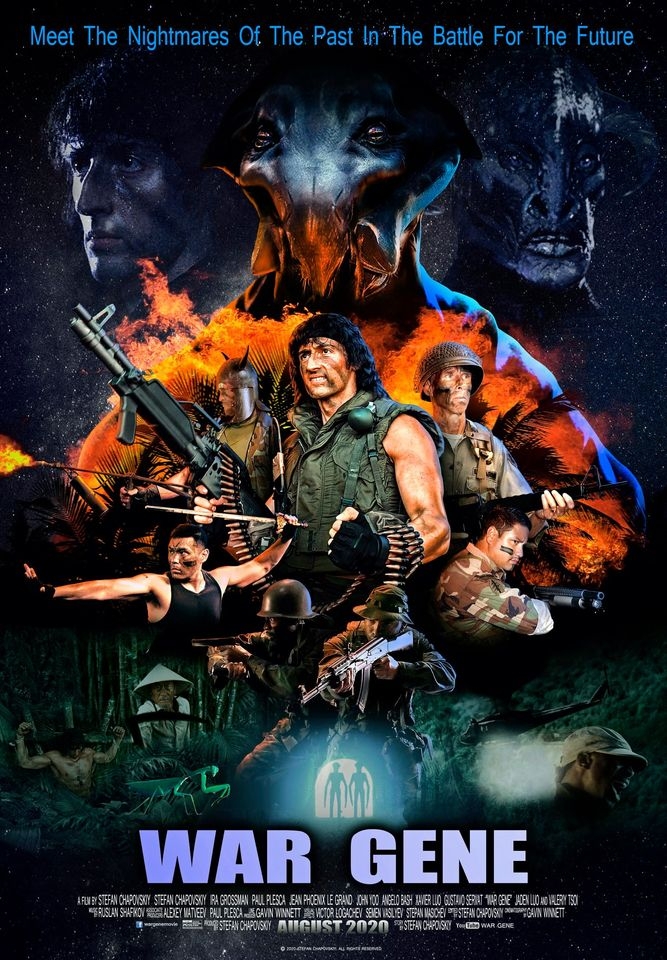