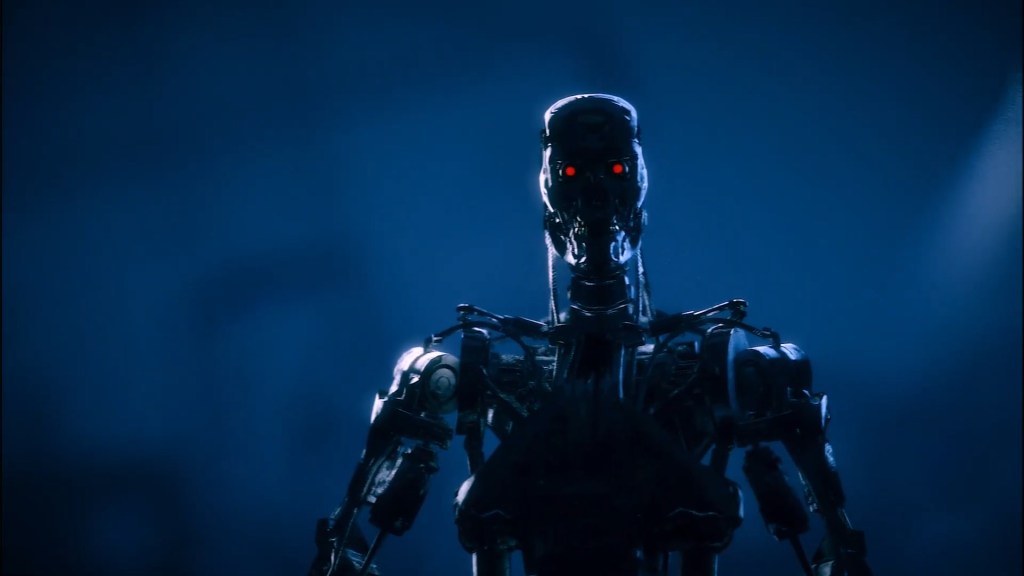 Terminator: Hunter Killer is a proof-of-concept short film, set in the future war of the Terminator-movie universe, as the humans struggle to survive in the post-apocalyptic wasteland following ‘Judgment Day’.

This is an 8 minute CG animated film and to be honest it’s what we’ve all been wanting to see since Terminator 2; it captures the nightmarish hellscape of Cameron’s vision while also keeping the original Terminator music.

Filmmaker Jamie F Martin clearly understands the Terminator universe so can we get him involved in the next film please so we can finally get the Terminator Future War film we’ve always wanted?