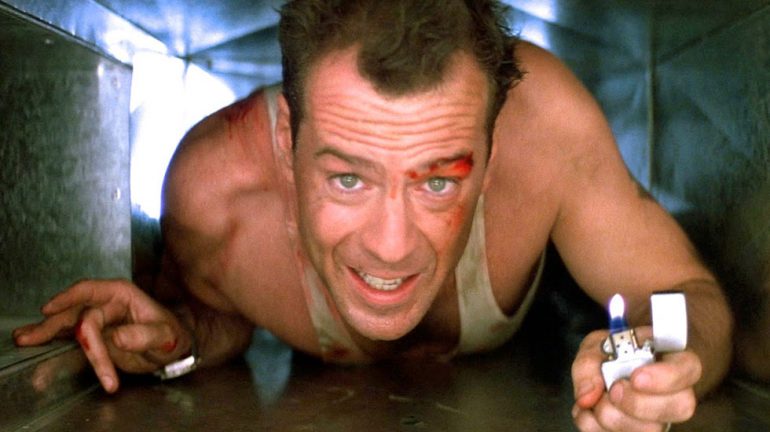 We all know that Die Hard is one of the all-time great action movies but for me personally the series ended with the third movie. I thought the fourth movie was fine but A Good Day to Die Hard was garbage.

Personally I don’t think there is anywhere interesting left to take John McClane as a character but according to /Film’s recent interview with director Len Wiseman a new Die Hard is still going to be happening soon. He says “No dates. I’ve been asked about dates before and I’m always wrong. The date is when the script is right which is when we all want to go. The script has taken quite a long time. I want it to be right, as everybody does. The truth is we started prepping Live Free or Die Hard when the script was not ready. That process of working on the script as we were shooting the movie is not the funnest thing in the world to do. We pulled it together but nobody wants to go through that again. I think it’s also more so than any other time, [the script]’s very important. We’ve seen it all. We’ve seen a lot. I think even, say, 10 years ago, I think studios in general were a little bit more willing to put movies like that, franchise movies into production with a sense of ‘we’ll continue to work on the script.’ I think that attitude has changed.”

Bruce Willis has been phoning in performances for a few years now with only a few roles that stood out… actually I can’t think of any recently but anyway, in A Good Day to Die Hard he barely even looked like he cared so he never felt like the McClane we all know and love. I think the biggest element missing is his wife Holly; she was his motivation for everything and without her he just isn’t as interesting a character. She is meant to appear in this new movie in the prequel scenes so it will apparently explore how John and Holly met which seems rather pointless.

This whole Year One idea just isn’t very interesting; I’ve read the comic and it was alright but nothing all that exciting so if this idea is what we’re going for then I hope it at least has some of old-school grit to it and maybe make it smaller in scale with less over the top action scenes. In the first movie John McClane was a vulnerable normal human being but by the time the 5th movie came about he was practically an Avenger so take it back to basics otherwise I would leave Die Hard be and maybe Bruce can do Death Wish 2 instead…

What are your thoughts?