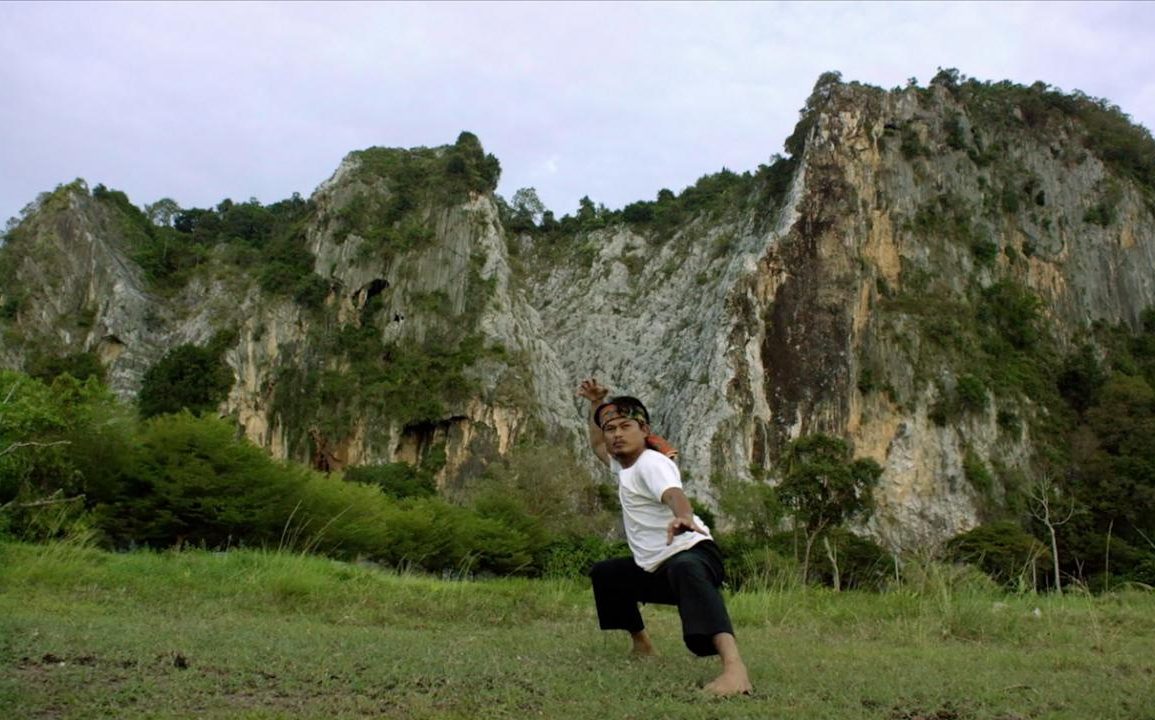 Silat Warriors: Deed of Death won’t change your life but it has no shortage of impressive fight scenes and both Fatimah and Ali are awesome characters even if Ali is a little underused in the first half.

Plot: Ali and Fatimah are frustrated with their younger brother, Mat Arip, when he fails to come home with the grant of their inherited land. Ali will have to find Mat Arip, who has fallen in with the wrong crowd and takes part in illegal gambling and racing, and bring him home to their father, Pak Nayan.

Review: Despite the rather clunky title Silat Warriors: Deed of Death is a fun fight flick that may not be a classic but it delivers satisfying beatdowns and moves at a decent pace.

This marks Malaysian director Areel Abu Bakar’s debut and rather than constant action for the sake of it he tries to give it some heart by providing moments of heart discussing faith and family.

A little too much focus is given to Mat Arip who is hard to root for due to his gambling addiction that puts his family (and their property) in danger. Thankfully they can take care of themselves especially Ali and Fatimah who can hold their own in a fight against the majority of people they come up against. My favourite character is Fatimah played by Feiyna Tajudin as she is feisty and takes no shit from anyone. I love how in the first few minutes thugs come to their house and she has them all on the floor within seconds.

The final half hour has Ali (Khoharullah Majid) fighting half of Malaysia searching for his brother Mat Arip who has been taken prisoner.

The fight scenes in Silat Warriors are impressive and although editing is noticeable it’s not jarring and each battle has real energy to it. I wish Ali did more for the first half of the film as he spends most of it on the sidelines contemplating faith and life when really he should be snapping limbs but it is at least well worth the wait.

It isn’t especially memorable and no dialogue stands out but for a debut it’s got plenty to recommend it.

Overall, Silat Warriors: Deed of Death has enough beatdowns to be worth watching on Hi-Yah! (which is where I watched it last night). Fatimah and Ali are the best characters and despite a few slower moments we do get to care for the family (aside from Mat Arip) making for a satisfying fight picture with heart.