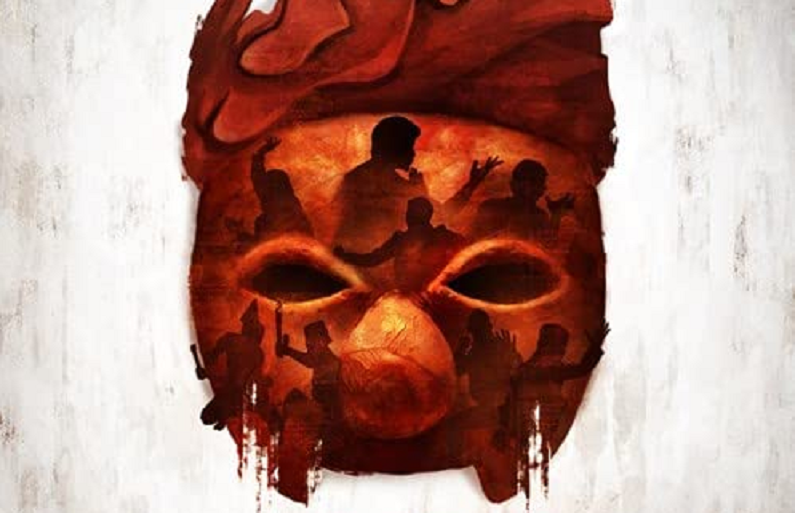 When their younger brother brings a ruthless criminal gang to their door, a family must fight together against the threat in the action-packed martial arts epic SILAT WARRIORS: DEED OF DEATH, which will debut exclusively on the martial arts streaming service Hi-YAH! on June 4, before hitting Digital, Blu-ray™ and DVD July 6 from Well Go USA Entertainment.

SILAT WARRIORS: DEED OF DEATH won the Daniel A. Craft Award for Excellence in Action Cinema at the 2020 New York Asian Film Festival, the first Malaysian film to win the award.

Synopsis: When a reckless young gambler’s wild lifestyle of illegal gambling, drag racing, and betting on brutal street fights pits him against a ruthless criminal betting ring, his luck finally runs out. The gang shows up at his family’s home to collect on the debt, forcing his family to fight in order to save their land and his life—before their limited time runs out.