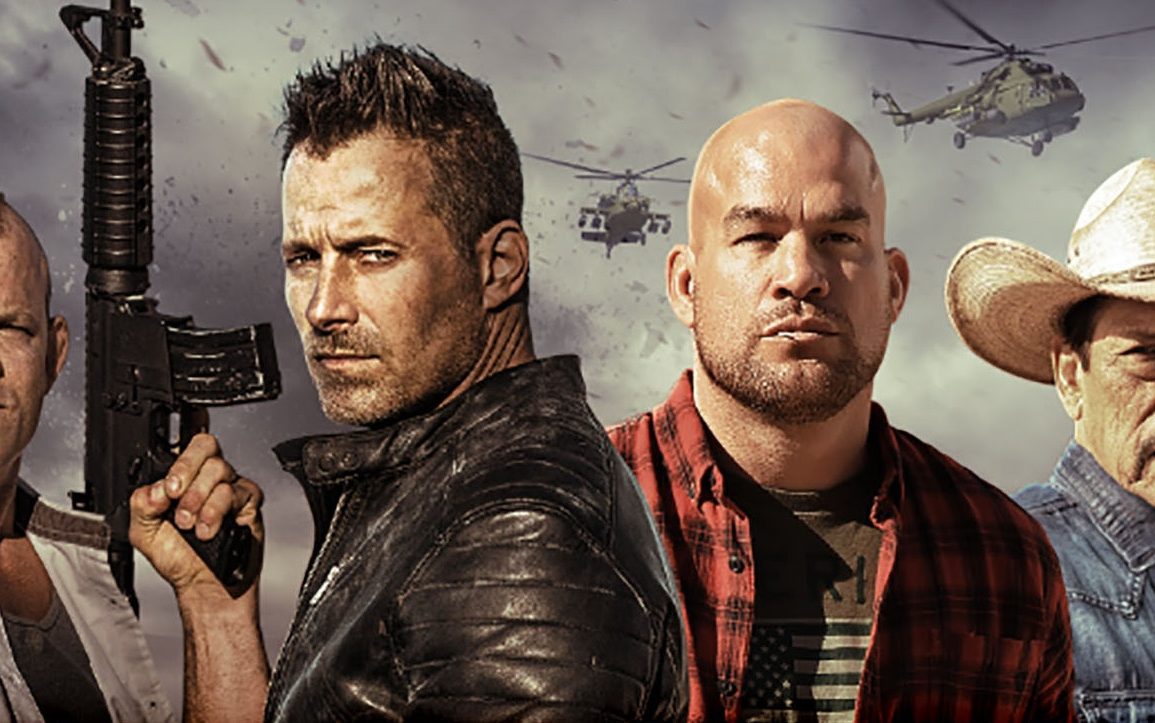 Silencer is a little slowburn in the first half but Frank’s struggle with his inner demons and the action-packed finale make it worth watching.

Plot: Silencer follows a retired hitman (Messner) who must resurrect all of his deadly skills and fight a one-man war against his former employer who has kidnapped his step-daughter.

Review: Silencer is the latest action movie from up and coming director Timothy J. Woodward with a cast that includes Johnny Messner, Tito Ortiz, Danny Trejo and Chuck Liddell. It’s an independent feature so the action never gets particularly huge and also takes a while for it to get going but Woodward does the best with what he is given.

I always thought Johnny Messner would be a great Punisher as he has that dark broodiness which he uses to full effect in this movie. His character (named Frank interestingly enough) doesn’t say much but is traumatized by what happened on his tour in the military. He is trying to have a quiet life where he is retired from his job as The Silencer but once his former employer (Trejo) kidnaps his step-daughter it’s time to dust off his weapons and go to war. He discovers that he can’t hide from who or what he is and that his biggest enemy may well be his own demons.

If this movie had double or triple the budget the action could have had a far larger sense of scale but the addition of Tito Ortiz and Chuck Liddell means we at least get some entertaining beatdowns with an action-packed finale. The Silencer contains some classic action movie essentials including a bar fight and a visit to a strip club which of course leads to more fights so it should leave action fans satisfied.

I liked how they tried to give each character a little more depth than we’re used to in these types of movies; Trejo’s more of a sympathetic antagonist as you can understand why he is so angry as he’s filled with grief but as the story progresses we see that he has become quite unstable. Rather than all-out action the story takes its time to show Frank’s emotional journey which certainly won’t be for everyone but it does add that something extra. One of my favourite underrated actors Robert LaSardo has a sizable role as Frank’s friend Lazarus who has his own turmoil in not wanting to betray Frank but has to stay loyal to his employer. I thought that got a little glossed over too quickly and he could have maybe shown a bit more conflict but he is still great in the role.

Overall, Silencer takes a while to get going but Johnny Messner makes for a cool brooding badass and despite the limited budget the final half hour has plenty of fights and shoot-outs to keep fans entertained.