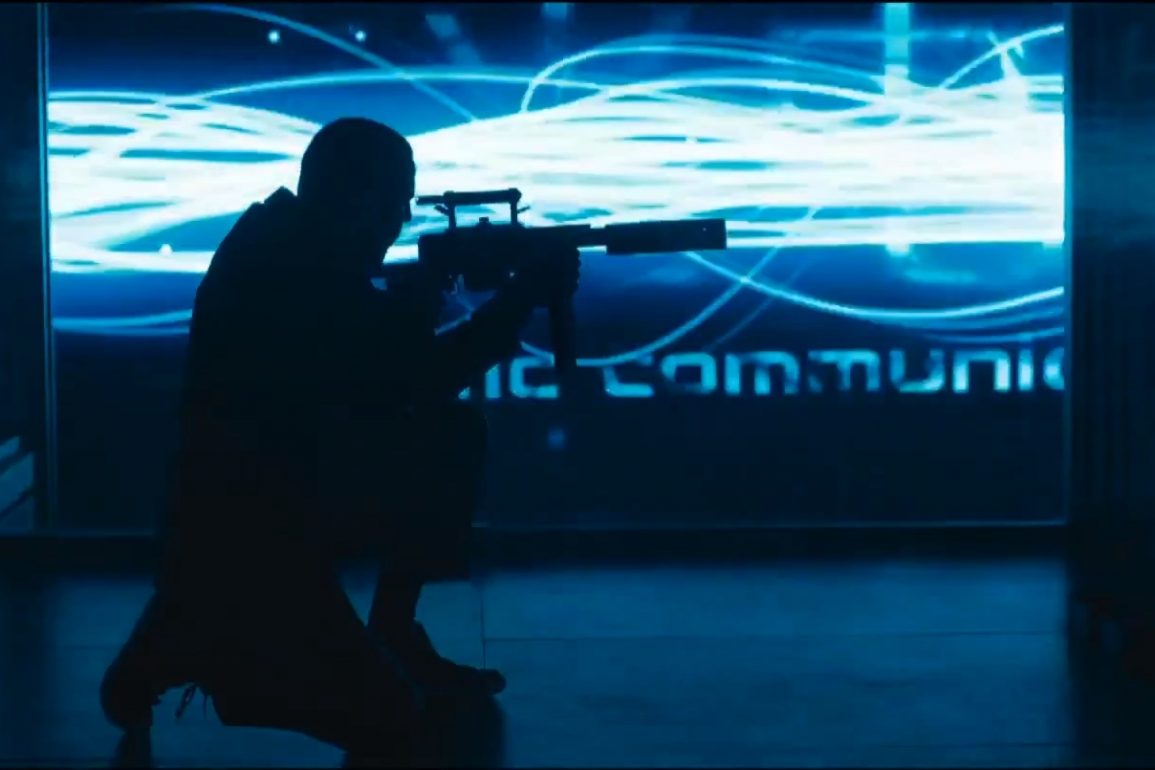 Skyfall is one of the best looking 007 films with some spectacular set-pieces and a scene stealing turn from Javier Bardem. I still think Daniel Craig is a little dull and the film could have had little more humour but it’s still a great movie.

Plot: When James Bond’s (Daniel Craig) latest assignment goes terribly wrong, it leads to a calamitous turn of events: Undercover agents around the world are exposed, and MI6 is attacked, forcing M (Judi Dench) to relocate the agency. With MI6 now compromised inside and out, M turns to the one man she can trust: Bond. Aided only by a field agent (Naomie Harris), Bond takes to the shadows and follows a trail to Silva (Javier Bardem), a man from M’s past who wants to settle an old score.

Review: When I first watched Skyfall I remember finding it rather disappointing but after watching it again recently I don’t know what I was thinking. It’s easily the most stylish Bond film to date with sublime cinematography and some incredible set-pieces. The opening motorbike chase and train fight is truly spectacular climaxing with the moody opening credits and Adele’s classic Bond theme.

I still find Daniel Craig a little bland in the role of 007; he lacks personality and a sense of humour but is more like Ian Fleming’s character from the books and it works for this movie which is one of the most personal Bond movies as we find out more about his backstory, taking us back to his childhood home where the film’s action-packed finale takes place.

Skyfall is one of the few Bond movies where you almost root for the bad guy as Silva (played by an unsettling Javier Bardem) wants revenge on M (Judi Dench) for abandoning him years before. You can empathize with him and understand why he felt so betrayed but there is no doubt that he is dangerously unhinged and needs to be put down.

M is quite unsympathetic in this movie but it makes her more believable as you’d expect someone in her position to act the way she does where it’s the mission over anything. She has really become a surrogate mother for Bond and he will do whatever it takes to protect her.

I still think some of the pacing is a little off in the first half but I just get swept up in the otherworldly visuals which really are just stunning. The fight scene in Singapore where we really just see the silhouettes is incredible and one of my favourite scenes in the history of the franchise.

It’s also nice to see my homeland of Scotland in the movie’s finale and it is of course raining and grey as always. Albert Finney was a welcome addition to the cast as the caretaker of the Skyfall house and he has arguably the best line of the movie: “Welcome to Scotland!”

I miss having Bond girls in these movies and I wish there was a bigger sense of fun like the classic Bonds of old but the grittier tone suits the storyline.

Thomas Newman’s score is a step down from David Arnold and I miss hearing the theme used more regularly but it still sounds suitably Bond-ish; I think the score to SPECTRE is a little better.

Overall, Skyfall is one of the best Bond movies to date and although it has its flaws I have really grown to love it; it’s the most stylish iteration of the character with some fantastic set-pieces. It takes itself a little seriously but it works for the story it has to tell so if like me you weren’t a fan with the first viewing it’s worth reevaluating.