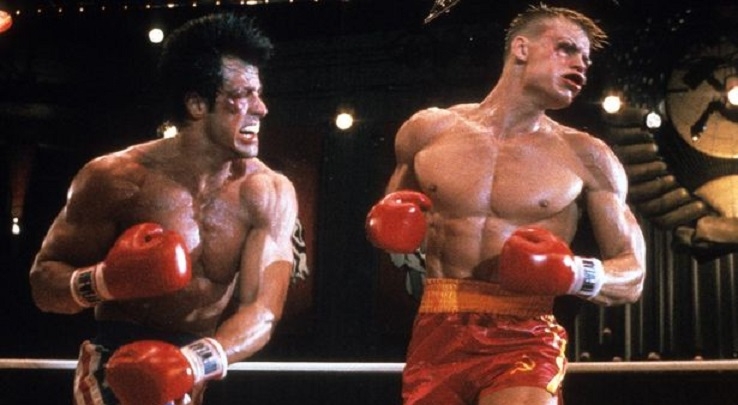 Sylvester Stallone and Dolph Lundgren have signed on for a new action drama series which doesn’t have a title that I can see but according to Deadline it’s written by drama veteran Ken Sanzel and stars Lundgren as a covert operative at the Department of Safety and Security at the UN.

He is described as the UN’s secret special agent, a one-man S.W.A.T. team and hostage negotiator.

No other word as yet but if this is happening soon then it may further delay Expendables 4.