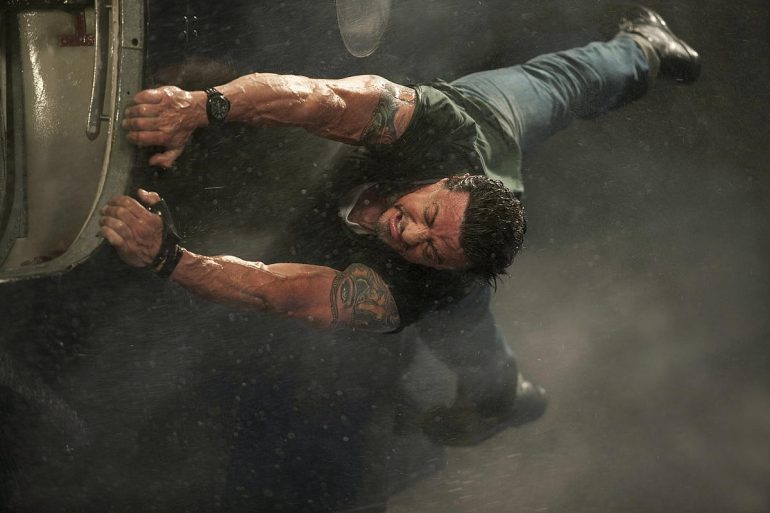 Sly Stallone Signs on For Samaritan

Deadline is reporting that Sylvester Stallone has officially signed on to star in the upcoming superhero flick Samaritan.

The picture has been described as a dark, fresh take on the superhero genre. MGM will develop the project with Stallone and Braden Aftergood of Balboa. Schut will serve as an executive producer. MGM has acquired the original spec script from screenwriter Bragi F. Schut and Sylvester Stallone’s Balboa Productions.