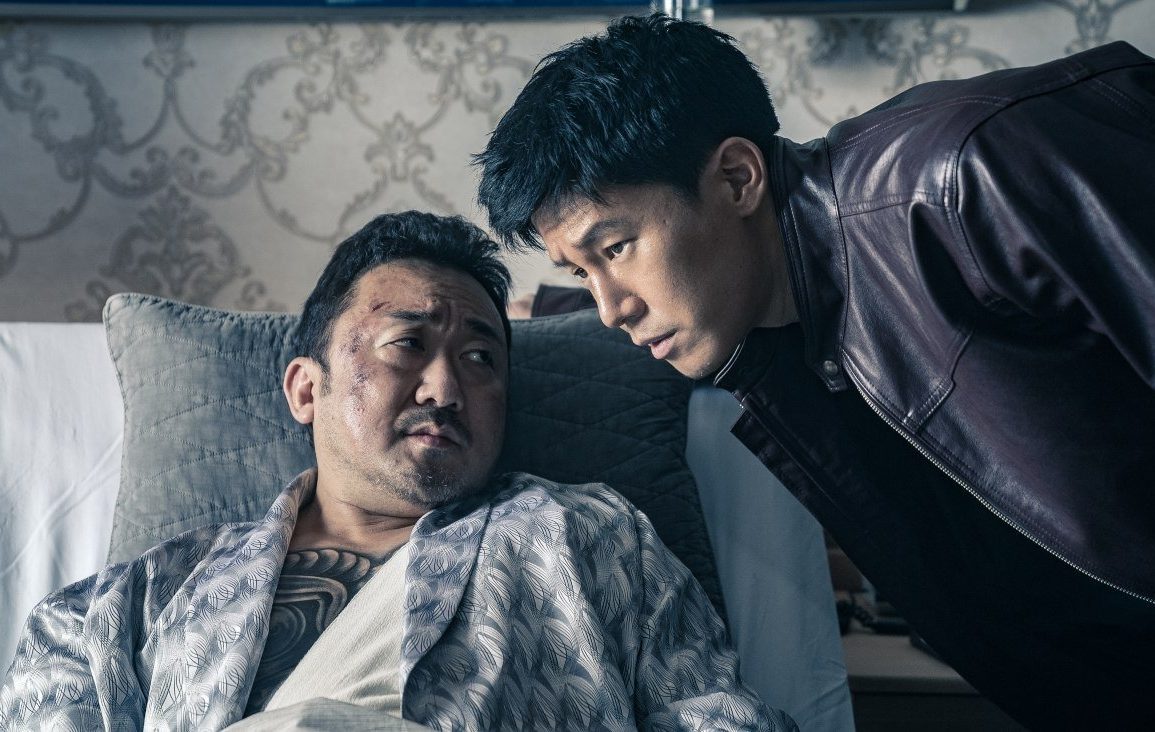 Sly Stallone to Produce Remake of The Gangster, The Cop, The Devil

This sounds like it could be interesting and the movie hasn’t even been released yet but according to THR “South Korean film The Gangster, The Cop, The Devil will get a Hollywood remake, the film’s local production company BA Entertainment announced Monday. Balboa Productions, the studio launched by Sylvester Stallone, will helm the English-language adaptation of the crime thriller.

The remake will be jointly produced by Stallone; Braden Aftergood, who executive produced the Jeremy Renner thriller Wind River and co-founded Balboa Productions; Jang Won-seok, CEO of BA Entertainment; and Don Lee, aka Ma Dong-seok, the Train to Busan star who plays the lead in the original South Korean film.

Lee is slated to reprise his role as a gang boss in the remake. Before entering South Korean show biz relatively later than his peers, the 48-year-old is known to have worked as a trainer for such American mixed martial artists as Mark Coleman and Kevin Randleman.

In the film, Lee plays a gangster who survives a lethal attack by a serial killer. He forms an unlikely partnership with a cop (Lee Mu-yeol) to help track down the murderer (Kim Seong-gyu).”