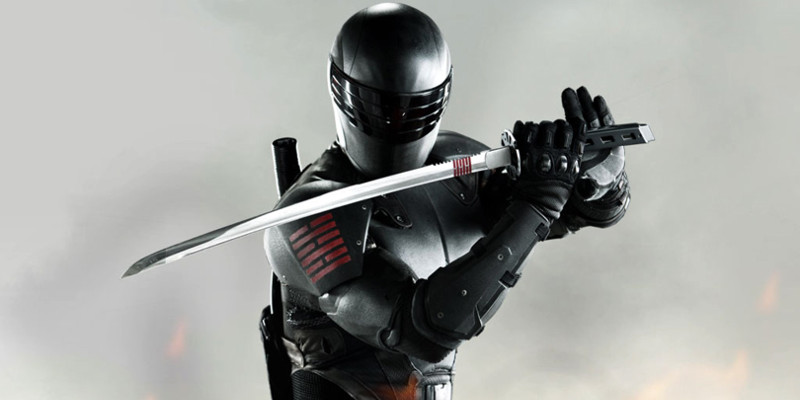 Snake Eyes Spin-off Has a Director

I was just thinking about this the other day and wondered if we were still going to get a spin-off for the best G.I. Joe character Snake Eyes and it looks like it is still very much on the cards as it now has a director.

Variety is reporting that Robert Schwentke, who received critical acclaim for his thriller “The Captain,” is in early talks to direct with Evan Spiliotopoulos writing the script.

Seeing as Snake Eyes doesn’t speak the script should be quite short (ho ho).