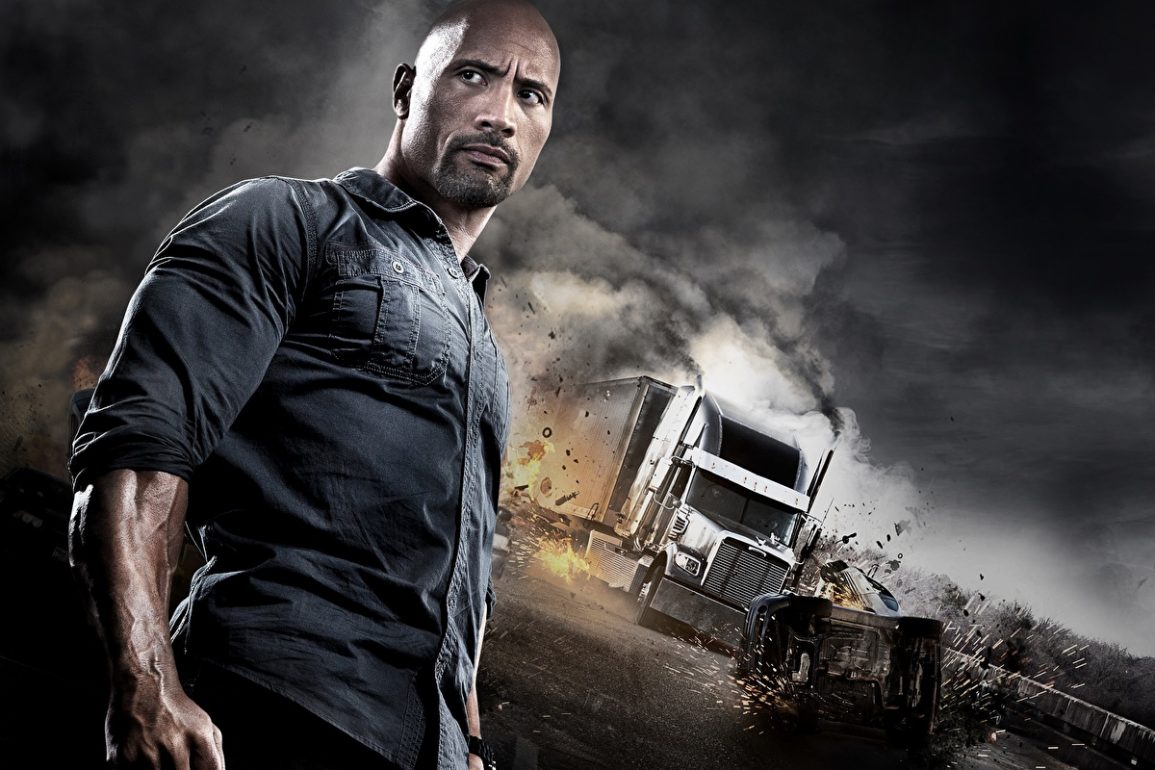 Snitch is an entertaining popcorn thriller with plenty of tension and good performances. It’s not all that memorable and has a slow first half, but there’s plenty to enjoy.

Plot: A father goes undercover for the DEA in order to free his son who was imprisoned after being set up in drug deal.

Review: Dwayne Johnson stars in this rather taut thriller about a man (John Matthews) forced into desperate circumstances to save his son from a future behind bars. It’s not exactly action packed and the first half is rather slow in places but it really picks up. The second half gets very tense and moves along at a good pace.

Johnson gives a great performances and he’s one of the best actors in terms of action stars; he makes the character believable and whenever family is involved, everyone can relate to the story. At first the son Jason Collins is kind of a dick so you don’t really sympathise with him all that much but as the story progresses, you start to worry about what is going to happen to him.

Susan Sarandon’s character Joanne Keeghan is interesting because (like Jason Collins) she doesn’t come across as a particularly likable person, but she feels more realistic and authentic. She doesn’t really sympathise with John Matthews’ plight but when she realises that he will do whatever it takes to save his son, she takes his side.

Benjamin Bratt is suitably menacing but he’s only in a few scenes and it would have been nicer if he had a bigger role.

The music reminded me a little of Collateral in places which is no bad thing; although there’s no theme tune, it did the job for a movie like this. It added to the tension and worked nicely in the action scenes too.

Now, like I said before, there isn’t much in terms of action, but there’s a shoot-out in a junkyard about half way through which is nicely executed and exciting. The final 20 minutes are almost unbearably tense but there’s also some wicked vehicular carnage too.

Overall, Snitch is an entertaining popcorn thriller with plenty of tension and good performances. It’s not all that memorable and has a slow first half, but there’s plenty to enjoy.