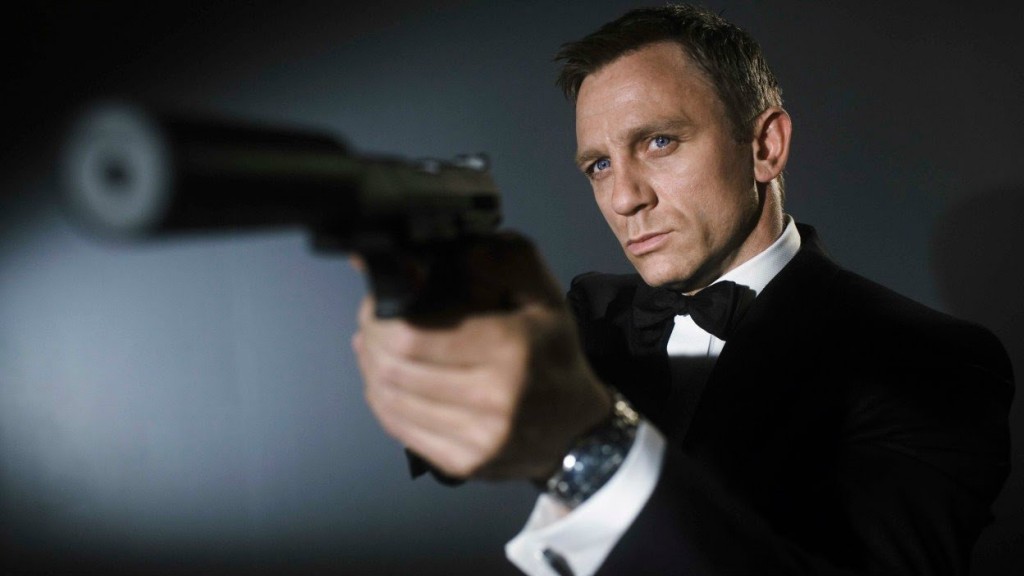 Some of the Biggest Action Movie Franchises of All Time

The growing world of CGI graphics has certainly made a lot of things possible for the geniuses behind the blockbuster action movies we have seen on the big screen since the 70’s. Action movies became one of the biggest entertainment platforms in the world, and have become a part of all of our lives.

Everyone watches movies, whether it’s at home to burn time or at the cinema to enjoy a day out with your peers, there’s something about these movies that attracts all of us, it’s like they pull us into an alternate world, where thanks to imagination, anything is possible, if anyone has ever thought of something that was not possible in real life, it was made into a movie. The more bizarre and unrealistic the story is, if written properly, the bigger the movie is going to be. Here are some of the most viewed, highest earning and most adored action packed movies of all time, in my personal opinion. 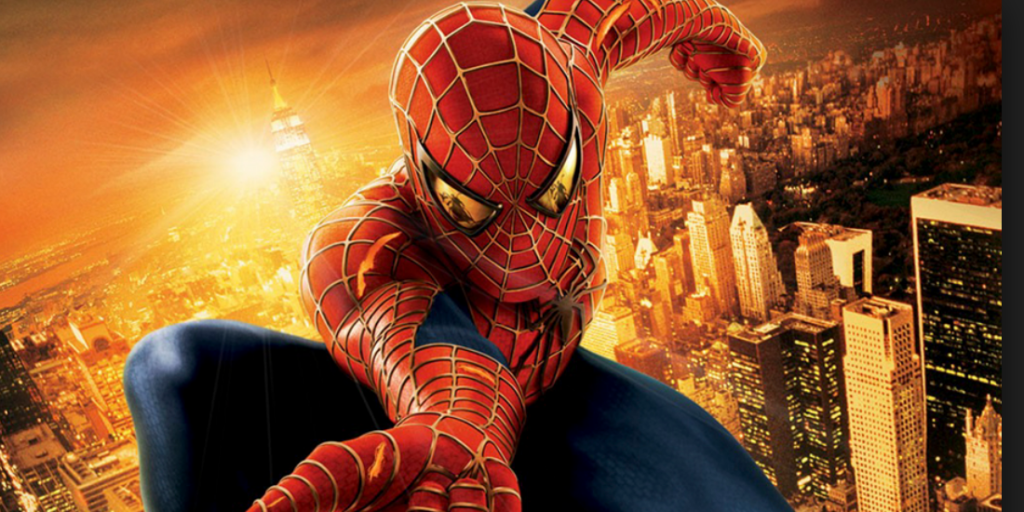 Before 2002, Spider-man was known as a web slinging superhero character seen only in comics and cartoons. Noone had ever imagined he would become one of the most iconic movie characters of all time, starring in one of the biggest blockbuster movie franchises on the planet. The action packed movie was the biggest movie release of all time back then and cleared over 100 million dollars in revenue on the first day, which back then was immense. Later in 2004, the Marvel superhero made a big return on the release of his second movie, and later in 2007 returned to finish the trilogy. The web slinger’s franchise has been watched and adored by many, thanks to the awesome special effects and emotional storyline that kept every viewer on the tip of their toes. 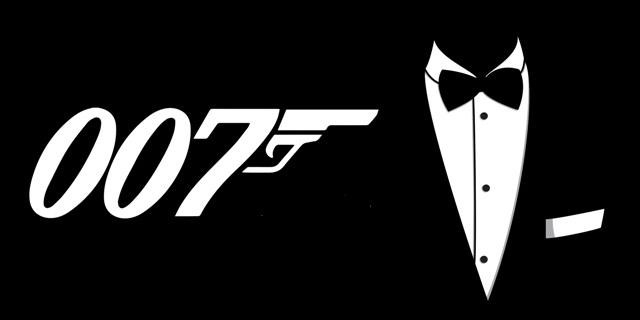 Ian Fleming, the author of the James Bond stories, had a deep passion for action and an even deeper love for gambling. Having spent a large number of hours of playing time in local casinos, he got inspired to write spy movies based on the cool high-rollers he had seen when playing. Later the influence went on to construct one of Hollywood’s most famous film characters. Specifically in Casino Royale, James Bond generally enjoys playing specifically two casino games- Roulette and Baccarat. He was seen playing Baccarat in many of his movies, such as GoldenEye, Thunderball, For Your Eyes Only and Dr. No in 1958. One can try out the games Bond played online nowadays on websites like Unibet PA. 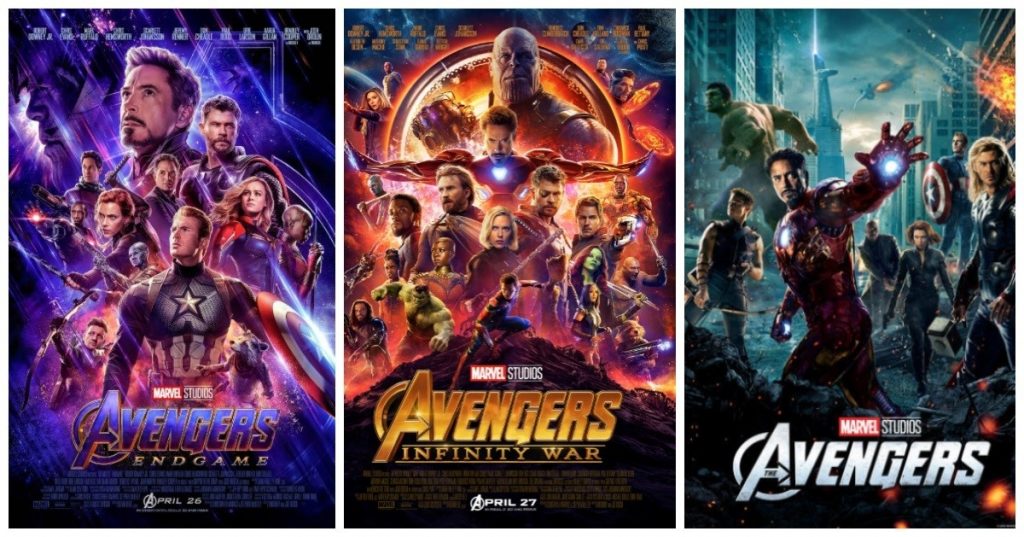 We all know how awesome a good superhero movie can be, well what if you combined five of the biggest, most well known superheroes of all time and create a mega crossover movie series with all five of them teaming up together? Well you will apparently end up with the biggest movie ever made. With their most recent release in 2019, Avengers Endgame, breaking the world record for the biggest movie ever made, generating a whopping 2.5 billion dollars in revenue. The unforeseen crossover between Thor, Iron Man, Black Widow, Captain America and the Hulk, (and that’s just the main characters,) managed to become the biggest movie franchise of all time, and once you watch it, you’ll instantly know why.