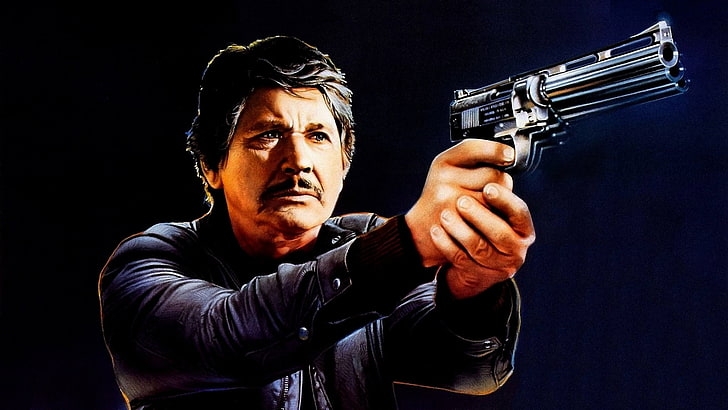 Coming to Blu-ray September 16 from Scorpion Releasing and Ronin Flix is the Charles Bronson classic Death Wish 3! I’m going to come out and say that this is my personal favourite entry in the series as it’s just such crazy fun.

Special features have been released for the new Blu-ray which you can check out below:

• Brand-new (2020) 2K scan from the original interpositive in OAR (1.85:1). (This gorgeous master was just completed a few months ago and was commissioned by Scorpion Releasing specifically for this Blu-ray. This master has NOT been used before for a physical media release or by a streaming service anywhere in the world.)
• DTS-HD Stereo soundtrack
• New, exclusive on-camera interview with actor Kirk Taylor (“The Giggler!”)
• New, exclusive, non-stop commentary track with obsessed Bronson/DEATH WISH scholar Paul Talbot (author of the BRONSON’S LOOSE! books) detailing every aspect of the production
• Original theatrical trailer
• Trailers for additional Scorpion Releasing titles
• Optional English subtitles
• Slipcover
• Dual-Layered BD50 Disc
• Region A (You must have a Region A Blu-ray player or a Region-free Blu-ray player to spin this disc.) 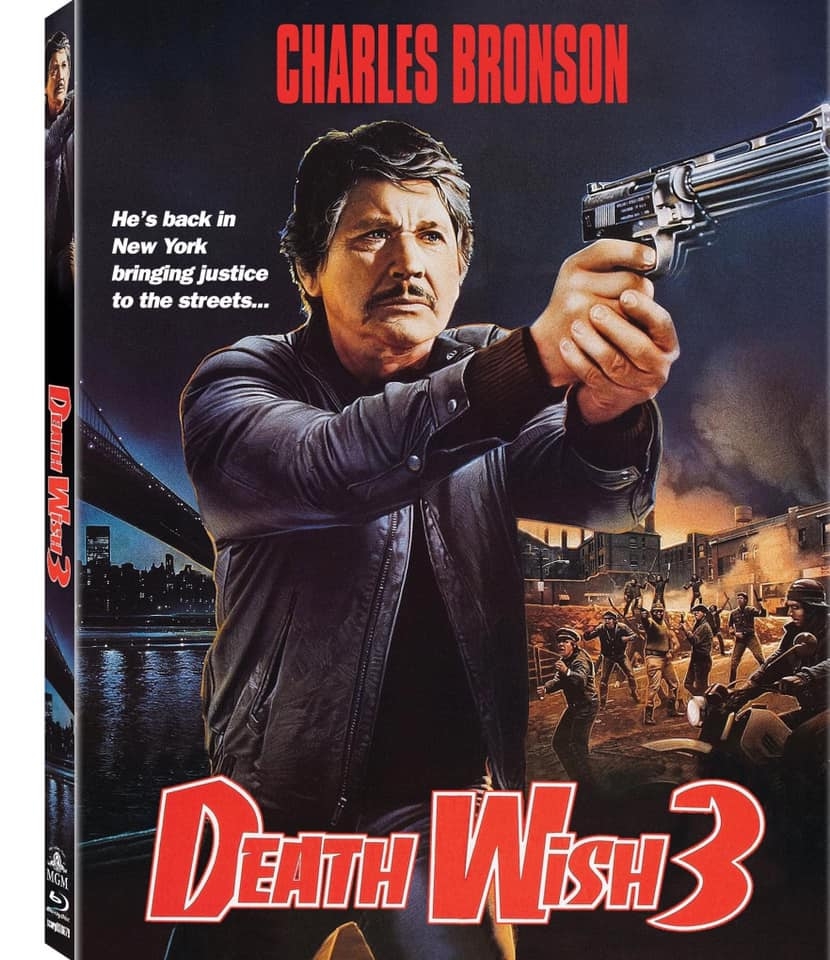