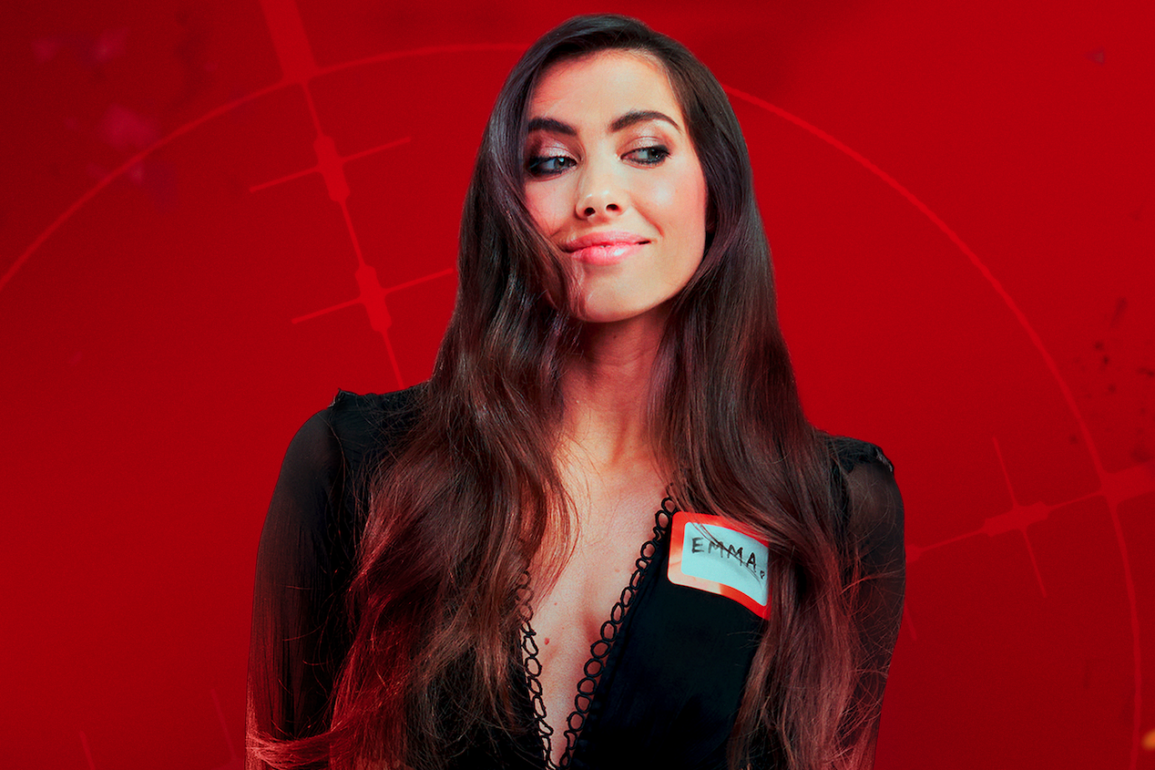 Speed Dating is a fun action comedy with nicely choreographed fight scenes, a likeable lead and with a potential feature length film in the works I loo forward to seeing what Jean-Paul Ly does next.

Plot: An antisocial secret agent, unwillingly participates in a Speed Dating event, but soon realises: there are no off days in their line of work.

Review: Jean-Paul Ly writes, directs and choreographs this hugely entertaining short action comedy about an evening of speed dating gone horribly wrong inspired by the likes of FLEABAG, PRETTY WOMAN and JOHN WICK. It’s a strange mixture and yet somehow it works.

When asked what inspired this story Ly states “I was intrigued to see what the life of a secret agent would be in their down time. They remain human beings after all, which is a side that’s rarely seen in movies. The idea to mask an action film behind the start of a romcom was interesting.”

At 13 minutes Speed Dating manages to fit in plenty of laughs, nicely choreographed action scenes and an appealing protagonist in Emma (Eloise Lovell Anderson), a girl trying to find a man but doesn’t have the best luck.

When a group of thugs show up looking for a spy known as the Silver Fox, Emma is forced to fight her way out. It’s a perfectly told story with solid performances and the only downside is that Jean-Paul Ly doesn’t make an appearance but considering he was doing so much behind the scenes it’s no surprise.

This is essentially a proof of concept with Ly currently working on a feature length story which I’m looking forward to seeing.

Overall, Speed Dating delivers the action goods as well as the laughs with an appealing lead making it well worth checking out. Speed Dating will be online from tomorrow, Saturday December 10th. 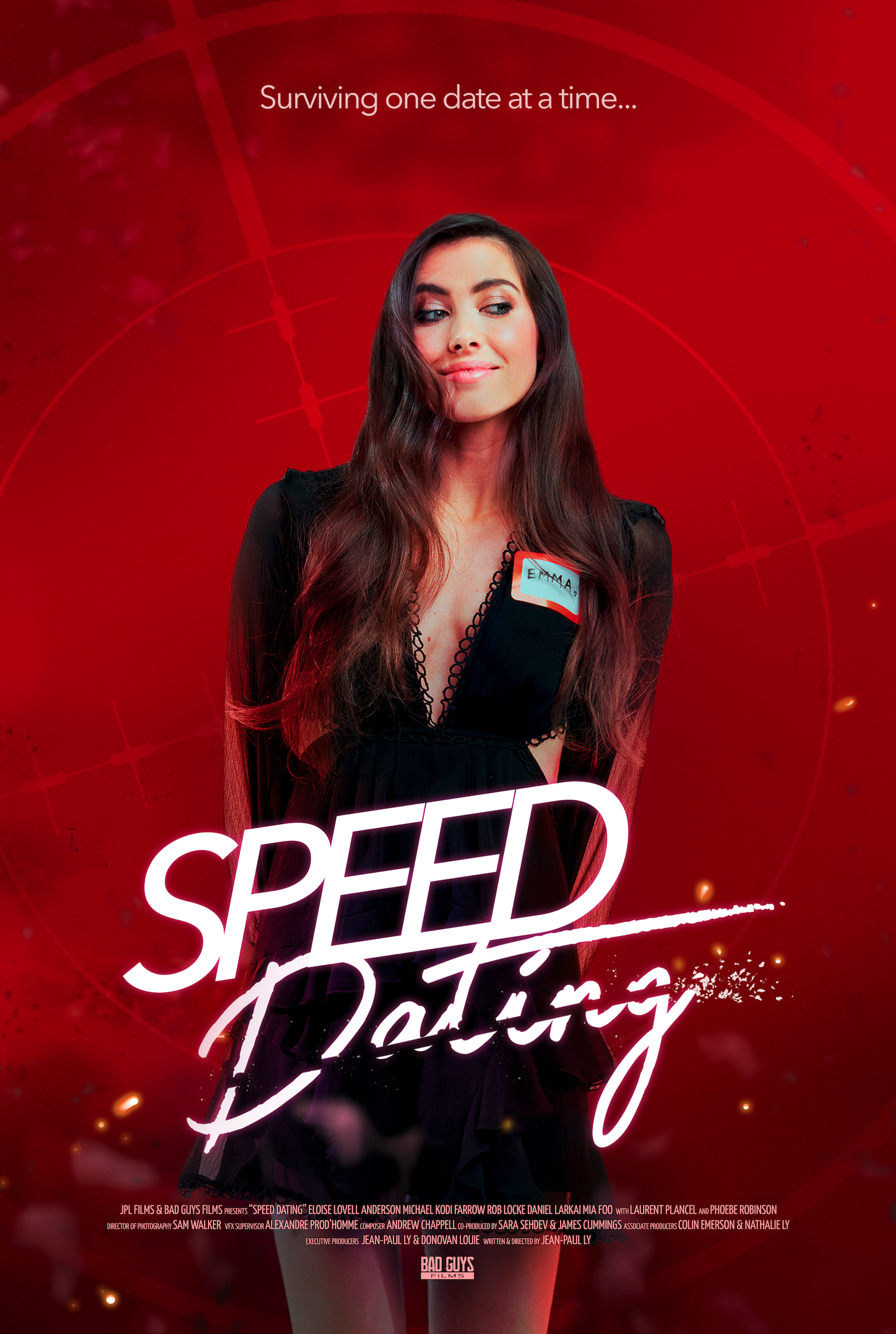