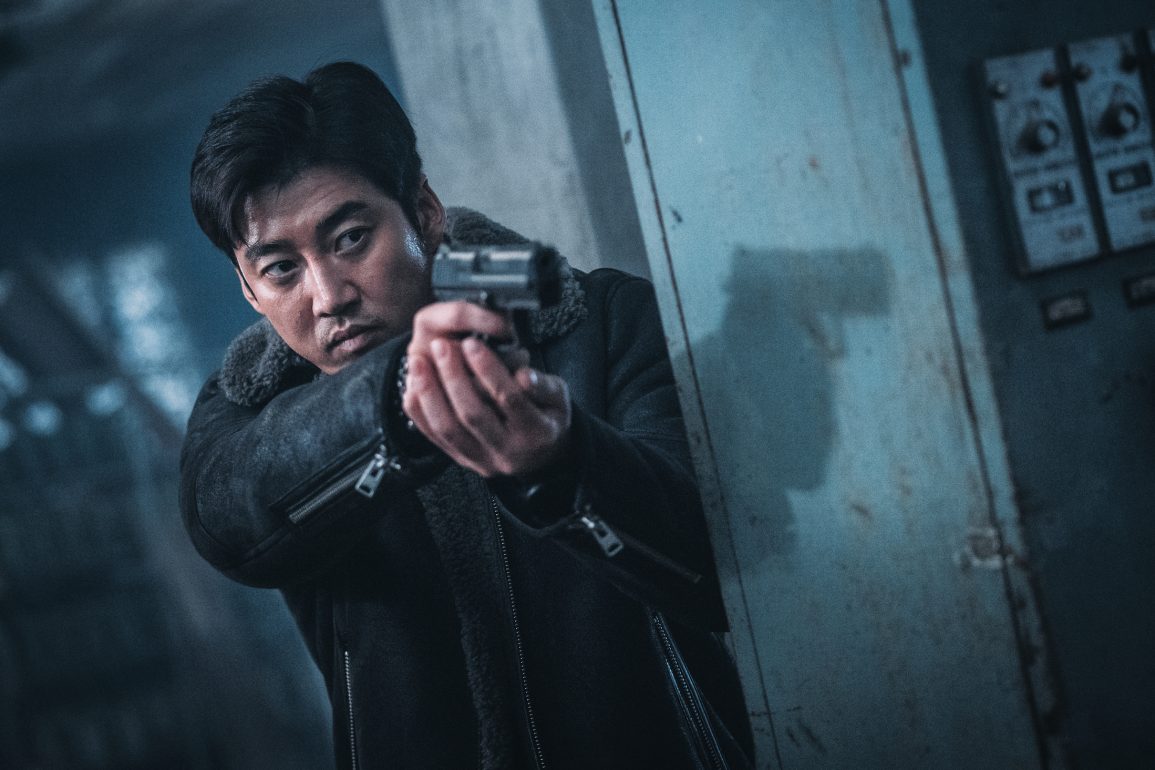 After waking up from a car crash unable to remember anything about his life, a man begins regaining consciousness in a new body every 12 hours. Now, he must piece together his identity, all while evading attacks from pursuing agents and dangerous criminals alike. But with no memory—and no allies—his time is running out. 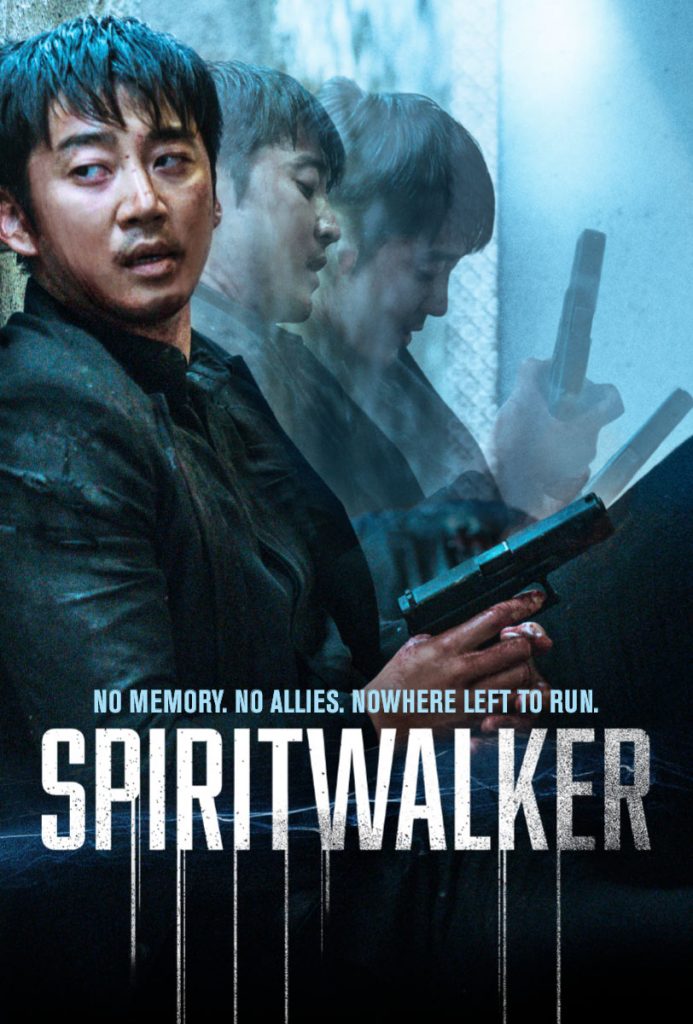