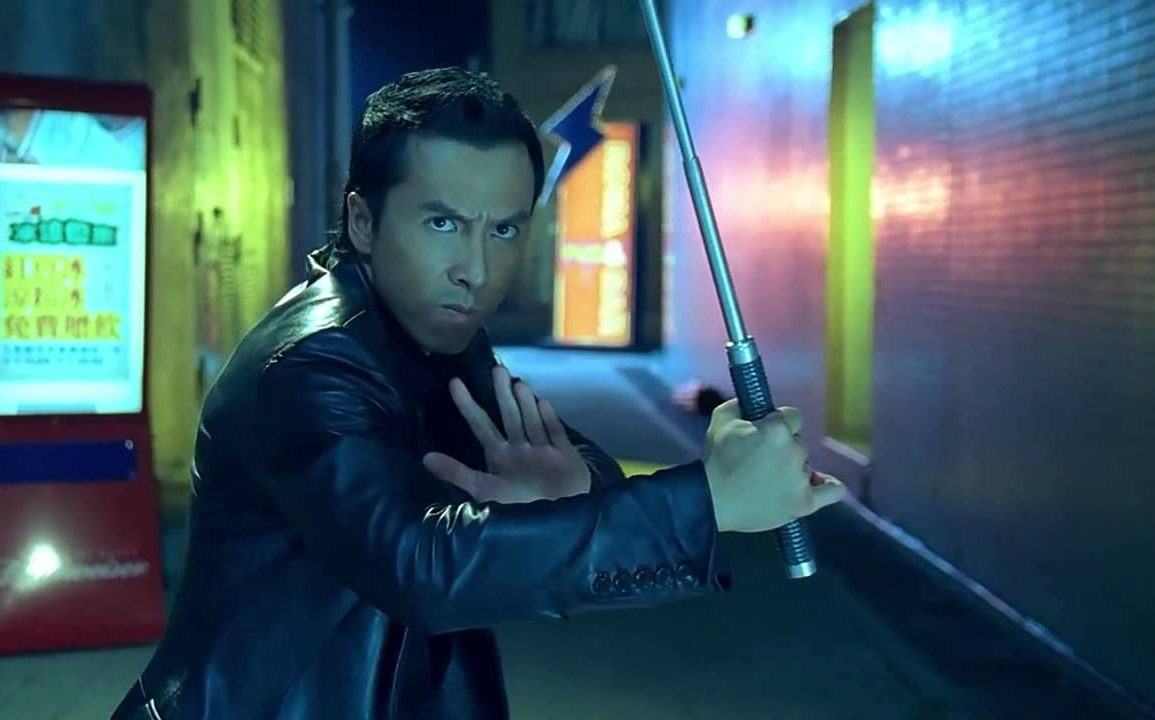 SPL vs. SPL 2: A Time for Consequences

ith the recent theatrical and VOD release of SPL 2: A Time for Consequences or Kill Zone 2 as it’s known in North America, I thought it would be the perfect time to compare them both and see which is the better movie.

The movies aren’t related and work as stand alone features with quite different stories.

The first SPL is about a near retired cop and his unit who are willing to put down a crime boss at all costs while dealing with a replacement inspector who is getting in their way. Meanwhile, the crime boss sends his top assassin to kill the cops.

SPL 2 is about a drug-abusing undercover cop (Wu Jing) who is on the verge of exposing the dying kingpin of an organ trafficking ring (Louis Koo). But an unexpected bust blows his cover and lands him in a Thai prison, caught between life, death, and a prison guard with unprecedented martial arts skills (Tony Jaa).

So two very different movies but which is the champ? Let’s take a look…

It’s funny; the first time I watched SPL I wasn’t totally blown away. I think it’s because I was temporarily unstable or drunk but upon watching it on Blu-ray again I really grew to appreciate just how amazing it really is.

It’s not just constant action and takes its time for us to get to know all of our characters and to care about them.

When the 4 cops make their decision to manipulate evidence in order to take down the seemingly untouchable criminal mastermind Wong Po (played with great menace by Sammo Hung) you know this will not end well for them. This is a story about how every decision you make has consequences and that your sins will find you out.

Ther performances are superb by the entire cast; Donnie Yen has rarely been cooler but Simon Yam gives a heartfelt and tragic performance as Chan Kwok Chung. He’s a man with a literal death sentence when he is diagnosed with a tumor and desperately wants to take down Wong Po before he dies. There is real heart to this story but the second half is where the action really kicks in when Wu Jing appears as mysterious assassin Jack and displays some of the best fight scenes you’ll ever see. He is lightning fast and his showdown with Donnie Yen is one of the all-time greats.

Sammo Hung’s Wong Po is a total monster but by the end of the film karma comes back to haunt him in the worst possible way.

I won’t say what happens in case you’ve never seen the movie but it really is a classic of the genre and remains one of Donnie Yen’s best movies.

SPL 2: A Time for Consequences AKA Kill Zone 2

I got to see this on the big screen last year as part of TIFF’s Midnight Madness and watching it in a theatre with the sound turned up to 11 is definitely the way to go. The sound and music are phenomenal and as I say to everyone (including strangers on the street) the Prison Riot scene has the most epic music I’ve heard in a long time. It elevates the feeling of chaos and is arguably the action highlight of the film.

There are some fantastic fight scenes and it’s great see Tony Jaa back at the top of his game again but sadly this movie is let down by the overuse of wirework and feels a little long.

Wu Jing returns but this time playing a character called Chan Chi-Kit who is unrelated to the first movie (which was weird) but it’s cool to see him as a good guy and kick plenty of ass too.

This movie also boasts another great villain in Ko Hung  (Jin Zhang) who deserves to become a massive star. He has great screen presence and his fighting skills are most impressive too.

A lot of people dislike the movie and I can understand why but I still really enjoyed it and like I said, the riot scene is awesome.

Sorry Tony, but Donnie Yen wins this round and I’ll have to go with the original SPL/Kill Zone as the winner; it’s a more intense story with better fights and less wirework.