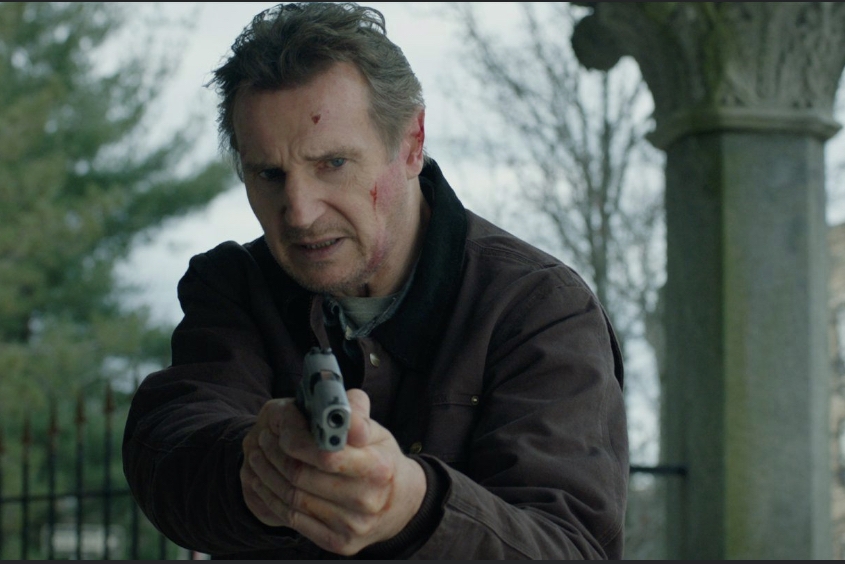 This trailer gives away the majority of the movie it looks like so if you want to avoid spoilers then I would hold off watching it. The gist of it is basically Liam Neeson being Liam Neeson in a Liam Neeson film doing Liam Neeson stuff.

Plot: Wanting to lead an honest life, a notorious bank robber (Liam Neeson) turns himself in, only to be double-crossed by two ruthless FBI agents.