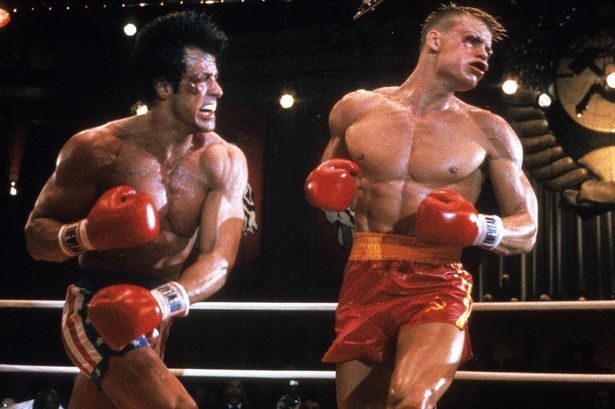 Stallone Not Happy about Drago Spin-off

It was recently announced that a new spin-off from the Rocky franchise had been announced called Drago with screenwriter Robert Lawton (Crave, Sex & Sushi) set to write it. No word on the plot as yet however, there’s a bit of drama going on just now surrounding the project as Rocky himself Sylvester Stallone has called out on Instagram Producer Irwin Winkler and his family stating “Heartbreaker… Just found this out…ONCE AGAIN , this PATHETIC 94 year old PRODUCER and HIS MORONIC USELESS VULTURE CHILDREN, Charles And David , are once again picking clean THE BONES of another wonderful character I created without even telling me … I APOLOGIZE to the FANS , I never wanted ROCKY characters to be exploited by these parasites… By the way, I have nothing but respect for Dolph but I wish HE had told me what was going on behind my back.… Keep your REAL friends close.”

He’s not messing around so it will be interesting to see if this project sees the light of day.

UPDATE- Dolph Lundgren has taken to his Instagram to set the record straight.