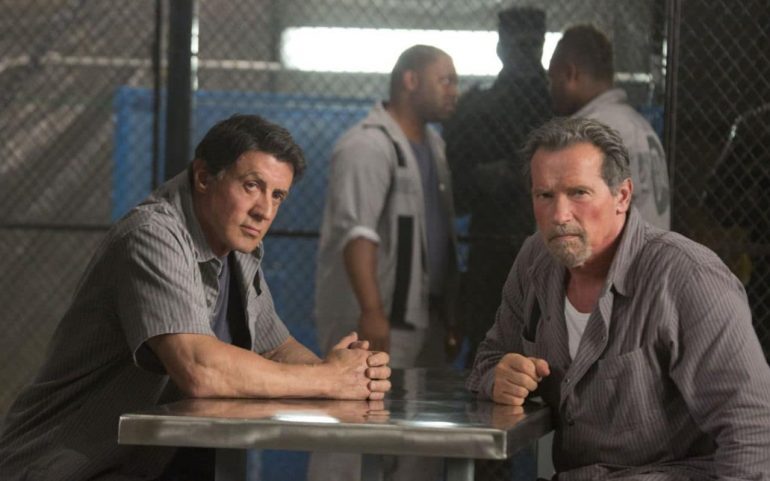 I think Escape Plan probably would have been a massive hit if it was released in the 80s or 90s when Arnie and Sly were at the peak of their powers.

I still love the movie though and it has some great action scenes. This climactic fight between Ray Breslin (Sylvester Stallone) and sadistic guard Drake (Vinnie Jones) is satisfyingly brutal and best of all has Jones ending up with his neck broken at the end.