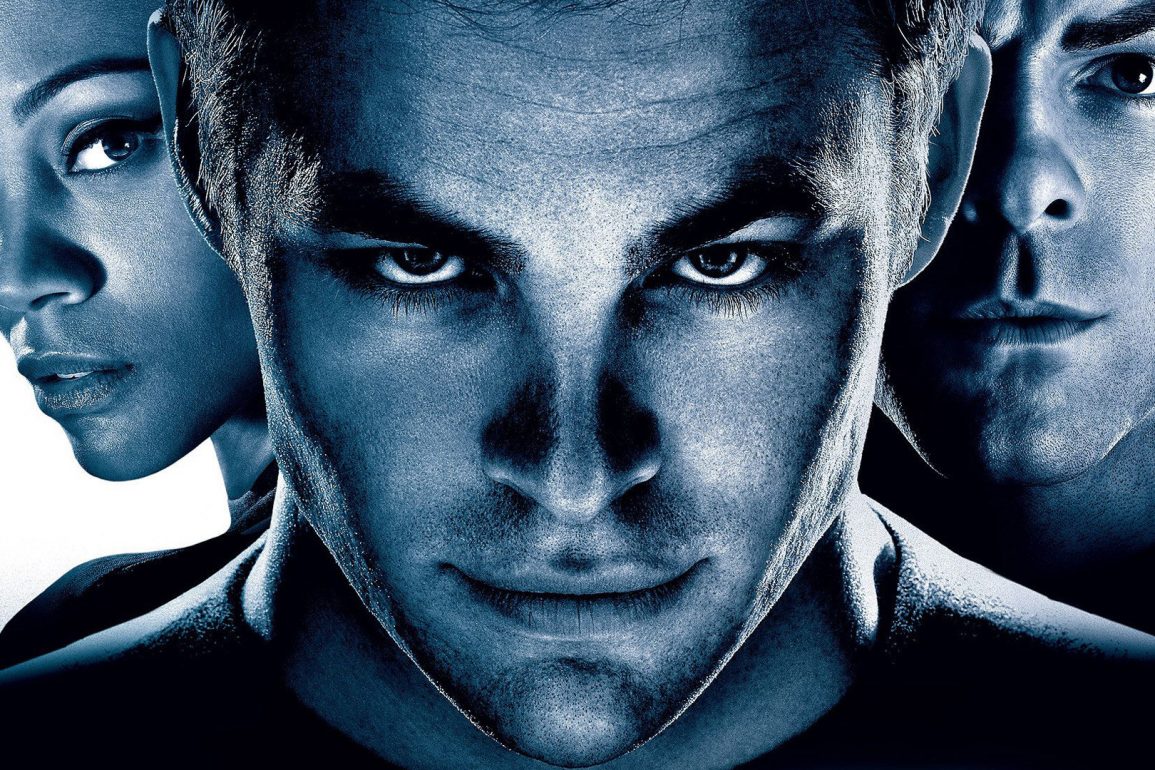 This is easily my favourite of the Star Trek movies; like I said, I can understand why people wouldn’t like it but I had a blast and can’t wait to see Into Darkness in a few weeks.

Plot: The brash James T. Kirk tries to live up to his father’s legacy with Mr. Spock keeping him in check as a vengeful, time-traveling Romulan creates black holes to destroy the Federation one planet at a time.

Review: I totally understand why Star Trek fans don’t like this film; it does feel more like Star Wars and Kirk is now essentially Han Solo. But you know what? Good. I was always more of a Star Wars kid anyway.

This may be a strange thing to say but the movie is almost too quickly paced; there isn’t quite enough time for the characters to breathe and it really moves along at a breakneck pace. It’s not really a flaw as such but the original movies were hardly an adrenaline rush.

There isn’t any of the scientific or philosophical questions that the original movies pondered either; it’s just 100% action… which suits me.

There is also more than a little bit of lens flare which does get rather annoying after a while but it’s not THAT big of a deal.

I think the cast are all excellent and Chris Pine is a really likable lead. It’s almost weird how much Zachary Quinto looks like a young Leonard Nimoy and he’s fantastic as Spock. Karl Urban is hilarious as Bones and the whole cast just gel nicely. The acting is certainly better than the original cast (Sorry Trekkies) and they have great chemistry.

The visual effects are stunning and it has the best action sequences of the series; the opening is spectacular and it’s a rare occasion where CGI has a genuine sense of scale. It was also cool to see Chris Hemsworth in a brief role as Kirk’s dad.

Michael Giacchino’s score is suitably epic sounding but I’m not a huge fan of his new theme tune; it isn’t a patch on Jerry Goldmith’s classic.

Eric Bana is a great villain and poses a genuine threat to Kirk and his crew; the final battle sequence is jaw dropping and the film is just pure spectacle. It has such a great sense of fun and the script is really entertaining too.

Overall, this is easily my favourite of the Star Trek movies; like I said, I can understand why people wouldn’t like it but I had a blast and can’t wait to see Into Darkness in a few weeks.