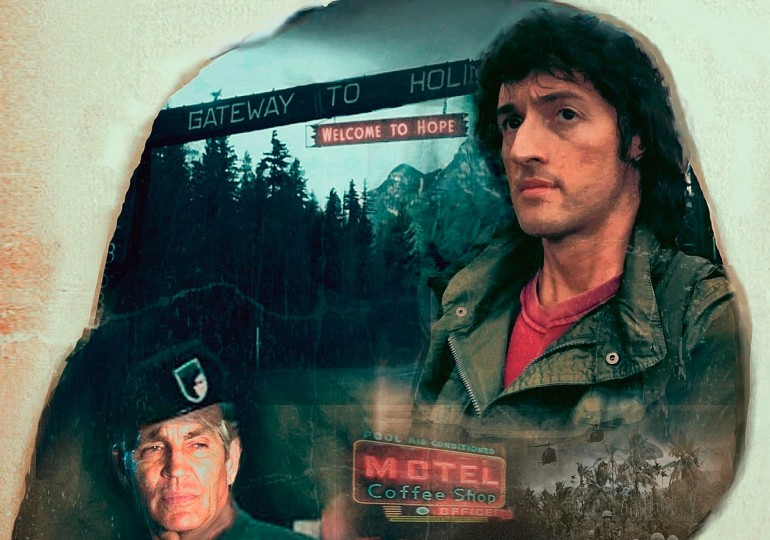 Stefan Chapovkiy has signed on to star in a Rambo Fan film called Hope. The film will be directed by Larry Humphrey (Soul Pursuit, 2021), who is an award-winning producer, writer and director.

Chapovskiy stated “I read the script and I am really excited. Looks like we’ll be able to reveal some additional details of the iconic action drama First Blood and bring back this classic 80’s character, John Rambo, one more time. I also will be happy to work with a honored Hollywood star Eric Roberts, who joined the cast of Hope as “Colonel Madsen”. So, nothing is over, my friends!” 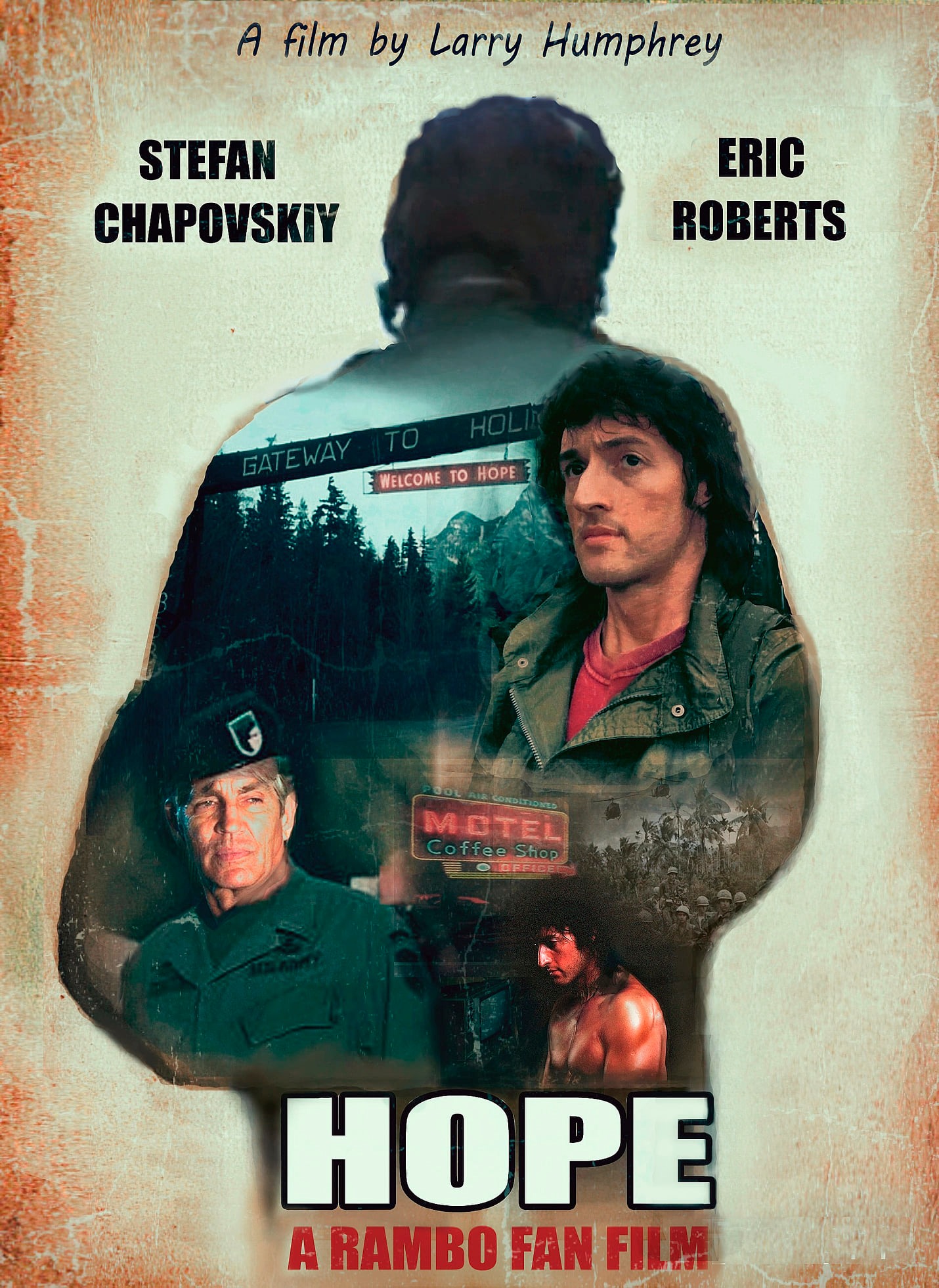