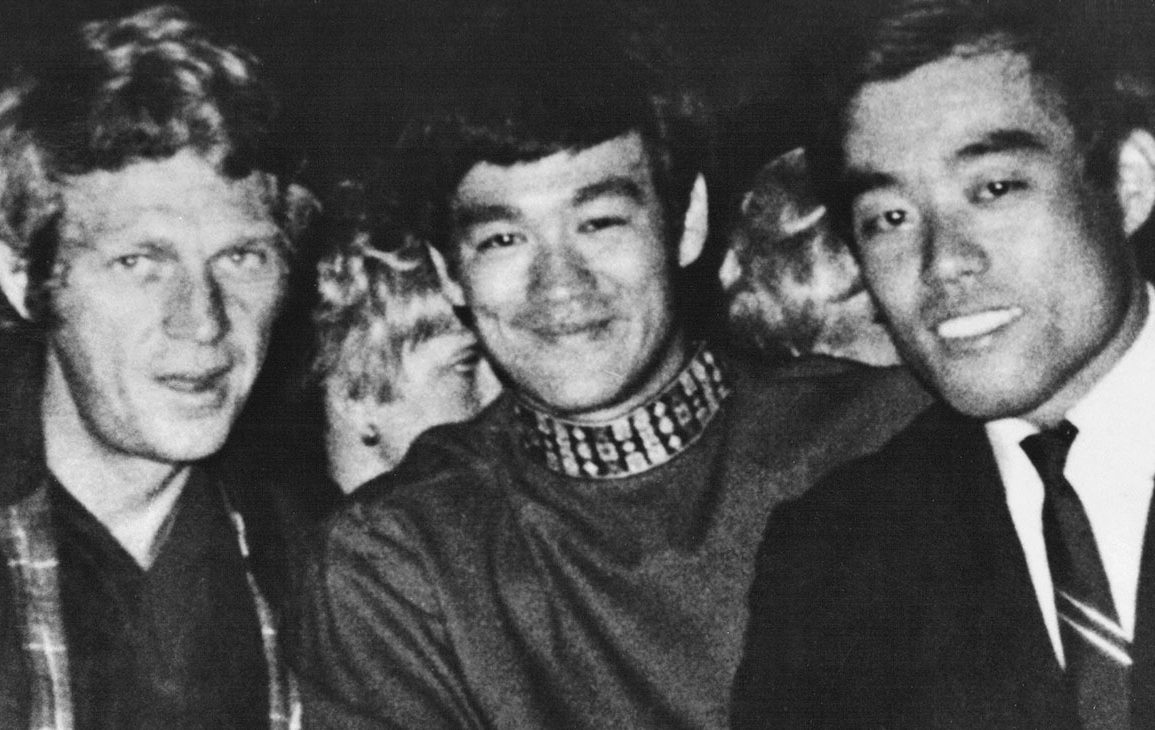 Recently I came across Fred Weintraub’s 2012’s memoir, Bruce Lee, Woodstock and Me: From the Man Behind a Half Century of Music, Movies and Martial Arts. A wide ranging read about Weintraub’s career that encountered Bruce Lee, Steve McQueen and many other pop culture icons. I can’t recall where I first saw Bruce Lee in action but like so many others was instantly mesmerized by his physicality, presence and of course nunchaku skills.

For the Bruce bits, Weintraub found himself working on the early stages of what would become the David Carradine series Kung-Fu after the studio wouldn’t back Lee as the lead. Once Lee took off for Hong Kong and hit it big with Golden Harvest in The Big Boss and The Chinese Connection, Weintraub was instrumental in convincing Warner Brothers to partially finance Enter the Dragon. Weintraub had a knack for overseas filming already and helped fill out the cast with the likes of John Saxon and an unknown Jim Kelly, discovered at Kelly’s dojo similar to what would be portrayed in the film.

Weintraub dishes on Lee’s extreme physicality, his real-life fighting prowess, the Bob Wall incident along with Bruce’s near crippling stage fright of headlining a studio film. Allegedly Lee did not show up for the first two weeks of filming, saying he needed to work on the fights and script while being very opinionated on how he was portrayed on film. Weintraub does not praise Lee’s skills as a director or writer on The Way of the Dragon but I always found that to be a fun one with it’s quirky humor, escalating fights and of course the clash of titans in the Coliseum featuring a young Chuck Norris. But of course Enter the Dragon went on to become a major hit and the world still mourns Lee’s premature death at 32. 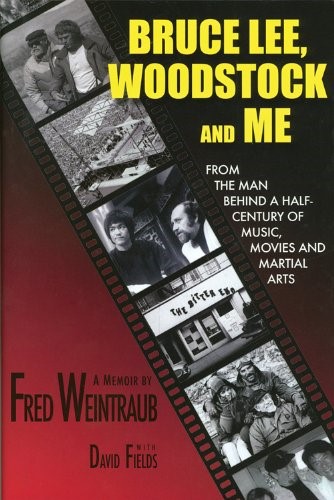 Where does Steve McQueen fit into all of this? Read part 2 tomorrow!

Here’s Weintraub talking about Lee and his book: