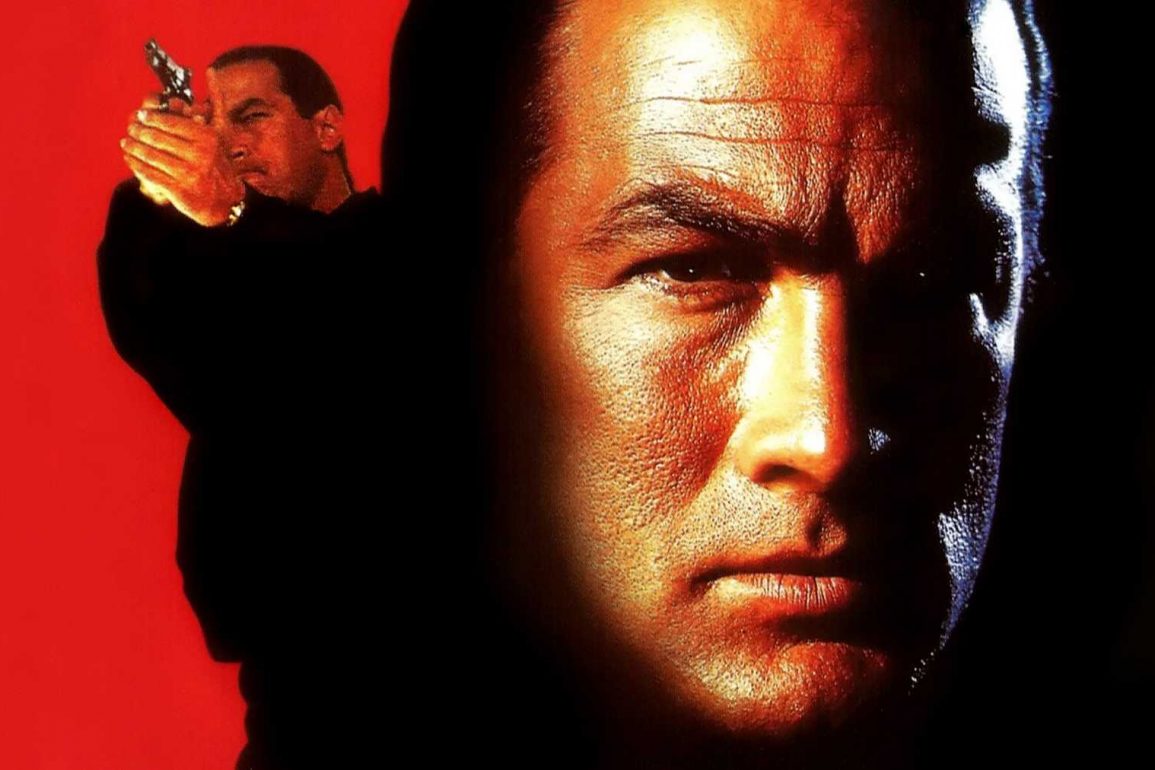 Steven Seagal Wanted to Be in Predator 2

I’ve always thought Marked for Death took place in the same universe as Predator 2 because of the supernatural-esque Jamaican villains but that’s just the ramblings of a drunken Scotsman.

This year marks the 30th anniversary of Predator 2 and director Stephen Hopkins sat down with Howard Gorman of Scream Magazine who talked about how Steven Seagal wanted to be in the L.A. set sequel.

He stated: “Seagal was on board, and I had to go have a meeting with him at his house, which was one of the craziest afternoons I’ve had, sort of to talk him out of doing it. It was a bizarre — he’s a very unusual, slightly twisted kind of guy, and in the end I couldn’t see myself doing it with him. It didn’t feel right. He wasn’t the kind of hero… I thought it would just turn into a cheesy — you know, it’s got plenty of cheese now, but it’s a kind of cool cheese, I think, as opposed to uncool cheese.

He was desperate to do it. I went up to his house, he crushed my hand and he took me into a room where all the walls were covered with guns. He told me he wanted to play a CIA psychiatrist who is also a martial arts expert and carried a gun. I listened to him for a long time, and he was clearly a little crazy at the time. I said, ‘Oh, this is different from the way we were going, so I guess we shouldn’t do it.’ Then he became really keen to do it, and he threw his arm around me on the way out and he said, ‘I want you to come to my ranch in Santa Barbara because I’ve got a grenade launching range there, so we can go and launch grenades together.’ I said, ‘Yeah, great, we’ll do that.’ But that didn’t happen. Sorry, I’m not a fan of his, so…”

Check out the full chat with Hopkins in the video embedded below… also why has no one ever invited me to launch grenades? That sounds amazing!