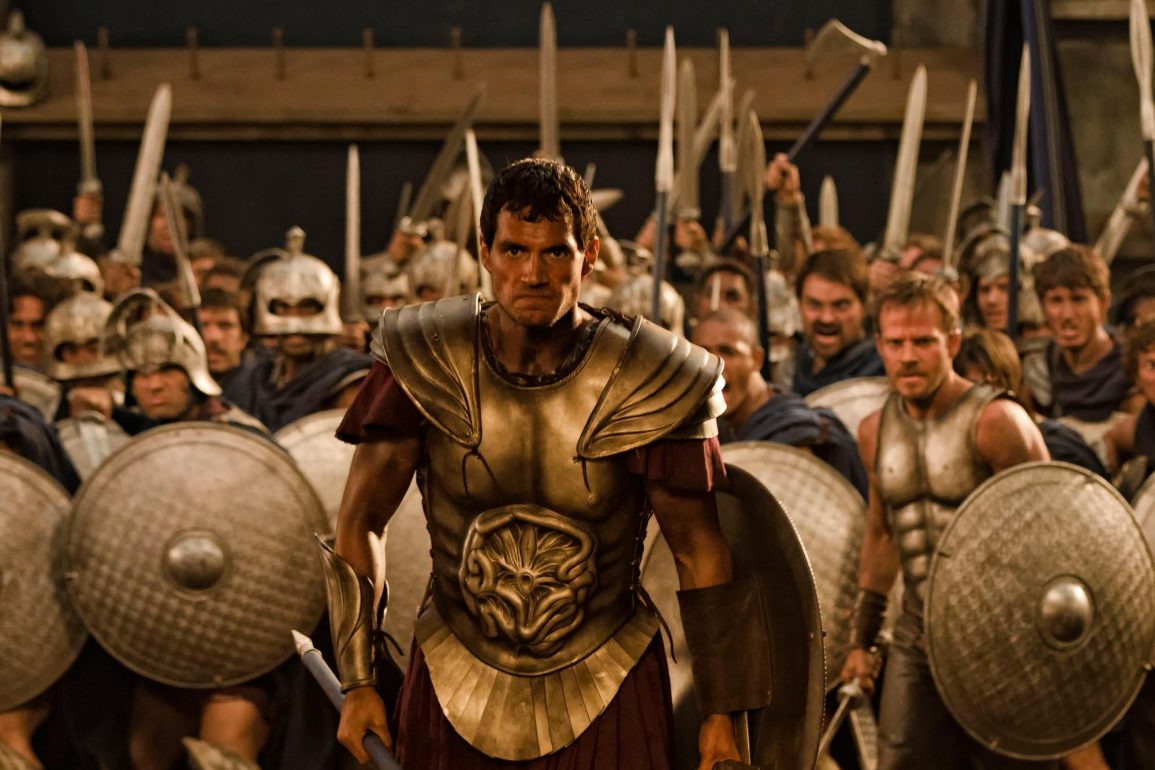 Still Waiting for Immortals 2? Check Out these Greek Mythology Fixes

It’s been six years since Immortals landed in cinemas worldwide, and the last we heard, Relativity Media were still looking at a sequel to the hit Greek mythology epic, and Henry Cavill was slated to return as mortal underdog-made-good Theseus. That was in 2015, and things are evidently moving slower than anticipated because there’s still no Immortals 2 scheduled for release.

In the absence of a sequel, it may be worth filling in the time with a deeper dive into the genre of Greek mythology, which has been a money-spinner for studios, game developers and publishing houses for some time, but seems to have exploded as a concept in recent years.

Its influence is everywhere, from Game of Thrones’ lavish sets and battles to the mythological thrill of the Age Of The Gods slots games. If you’re getting impatient waiting for a sequel to Immortals and wondering where the Gods will take Theseus next, here are some ideas for how you may slake your thirst for the epic.

If you haven’t already seen it, then may we suggest you start with Wolfgang Petersen’s 2004 movie Troy? Brad Pitt’s turn as Achilles took most of the headlines, but Brendan Gleeson, delivering a virtuoso performance as Menelaus, and Peter O’Toole’s depiction of Priam are arguably the high points in a film where those older actors showed Pitt and Orlando Bloom the value of subtlety.

You may also find Clash of the Titans to your taste — either the 1981 original which features a late-career appearance from Laurence Olivier, or its 2010 remake. The latter was considered a disappointing rendition of a famous story, not even saved by the talents of Liam Neeson, but some may find it an easier movie to get through than the original.

If you like your Gods and mortals to be drawn more broadly – pun absolutely intended – then Disney’s Hercules, released in 1997, had a better critical reception than either of the above. The titular character is voiced likably by Tate Donovan, while excellent voice turns from Danny de Vito and Rip Torn (who else would you pick to play the voice of Zeus?) really help the cartoon find a comic relief that the epic movies often lack.

Gods Behaving Badly, featuring Alicia Silverstone, Christopher Walken and Sharon Stone, was shown at the Rome International Film Festival in 2013, critically savaged, and shelved for all time. Don’t worry about that, though — pick up the book on which it’s based, by Marie Phillips; it’s genuinely excellent and deserves a wider audience.

Alternatively, if you’re tired of mortals being the playthings of the Gods, why not turn the tables by indulging in some truly epic gaming – the God of War series, available on Playstation consoles, is a good place to start if you like an all-action slasher. If you prefer your games a little more cerebral, try Apotheon. Available for Windows PCs and PS4, it’s a problem-solving platformer which requires some patience to master, but rewards that with endless riches. A little like Theseus’ quest in Immortals, then, wouldn’t you say?