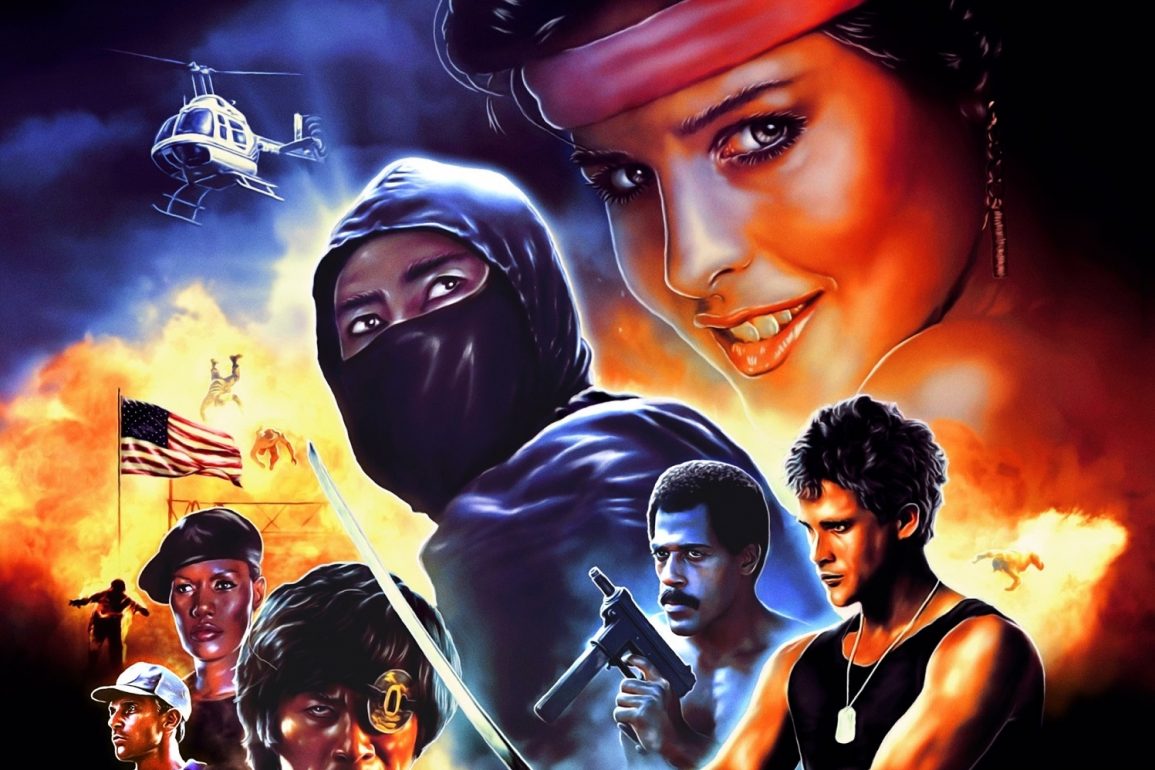 STORIES FROM THE TRENCHES – A Career-Spanning Book About Director SAM FIRSTENBERG (AMERICAN NINJA)!

Get ready for the one of the most action packed, most candid, and most explosive career-spanning interview books in cinematic history! Straight from the glory days of the the legendary Cannon Film Group comes STORIES FROM THE TRENCHES: Adventures in Making High Octane Hollywood Movies from Cannon Veteran Sam Firstenberg!

Sam Firstenberg is mostly recognized as one Cannon’s most important in-house directors during their outrageously successful heyday of the 1980’s. The journey of this interview collection starts even before he made his way to direct box office hits just like REVENGE OF THE NINJA, NINJA III: THE DOMINATION, BREAKIN’ II: ELECTRIC BOOGALOO, and AMERICAN NINJA, amongst others.

The conversations in the book shed light on his origins and influences, including childhood memories, private biographical chapters, his years as a film student in Los Angeles, and his early work as an assistant director and technician for people like Menahem Golan, Charles Band, Ephraim Kishon, Boaz Davidson, and many more. The interviews are not chronological, but focus on every career-step, just as well as on every single movie Firstenberg ever directed until his retirement in 2002.

His memories about all the projects he was involved in are packed with adventurous stories about ninjas and breakdancers, about directing action entertainment in exotic countries, and about working with numerous movie stars, among them Michael Dudikoff, Eric Roberts, John-Rhys Davies, Hulk Hogan, Grace Jones, Nick Cassavetes, Zachi Noy, Richard Roundtree, Steve James, Sho Kosugi, and many more.

STORIES FROM THE TRENCHES is also a book about the early film industry in Israel, the Hollywood star system and the no longer existing mid-budget movies. It’s about the home video boom, about the ascension and the decline of Cannon, but it also discusses the rules and traditions of the industry. Other topics are the practical way a film was put together in that era, the technical changes through the years, the different film market situation compared to nowadays – and last, but not least, it’s an inside story about the early years of Nu Image and how Avi Lerner’s companies Nu Image and Millennium continued the spirit of Cannon, but under different circumstances and times.

755 Pages! More than 1400 pictures, most of them never published before! More than 50 interviews! More than 20 personal stories by Sam Firstenberg! Guest interviews with Michael Dudikoff, Tadashi Yamashita, Adolfo “Shabba-Doo” Quinones, Lucinda Dickey, Bryan Genesse, Steve Lambert, Keith Vitali, Jordan Bennett, BJ Davis, and many more! A mandatory read for all action fans, Cannon movie lovers, and simply everybody who’s interested in the history of the genre.

“This book is a great achievement for the action film genre!”

“Kudos to Marco Siedelmann for fighting like a true ninja and making a book about Sam’s movies, career and the uprising and decline of Cannon Films.”

Marko Mäkilaakso (Director, It Came from the Desert)

“If you’re a fan of Firstenberg’s work which includes everything from Revenge of the Ninja, Ninja III: The Domination, American Ninja, Avenging Force, Breakin 2: Electric Boogaloo, American Samurai and more, or the Cannon Films machine or just action movie making in general, it’s a hell of a good read!”

“Everyone who worked in the film industry during the 80s and 90s should read this!” 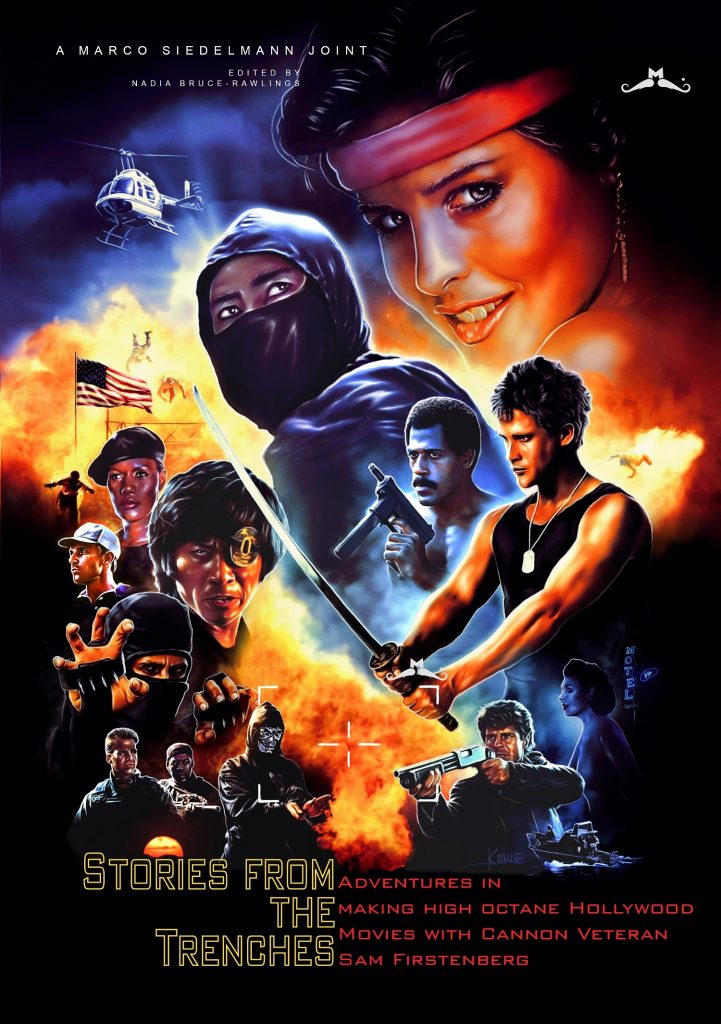