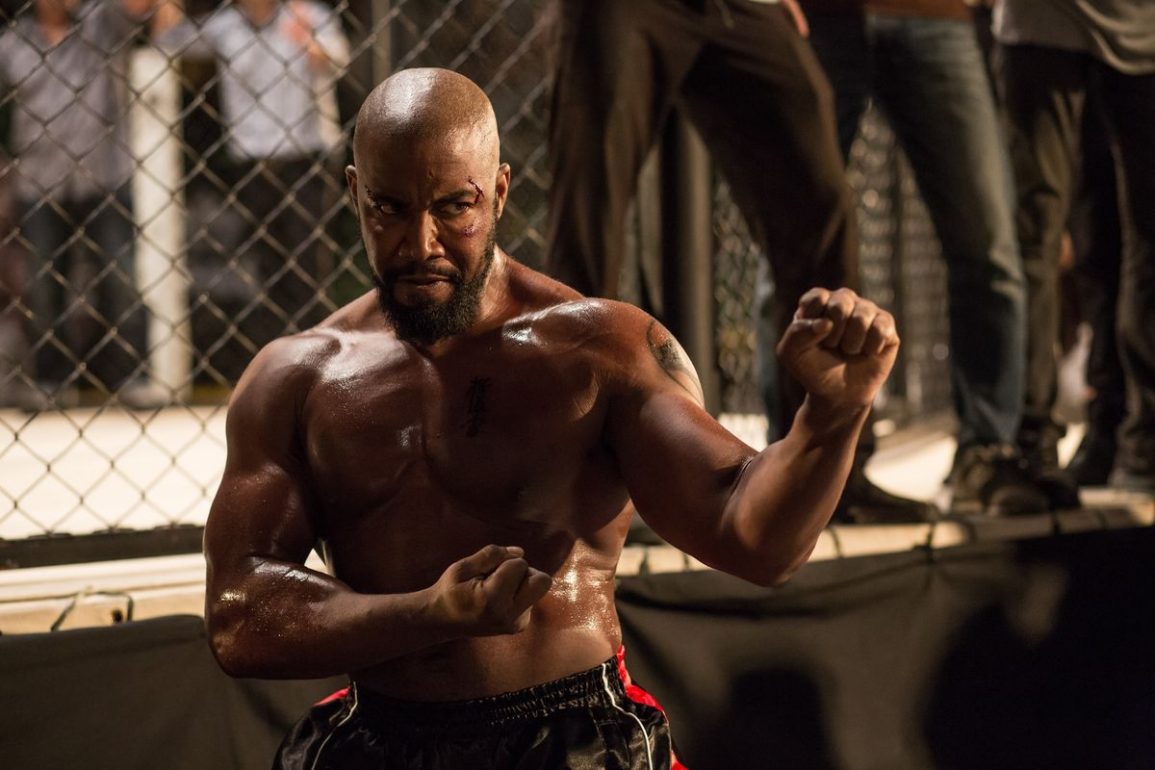 Sudden Death Getting a Remake

I’m not sure how I feel about this as Sudden Death is one of my favourite JCVD films but it seems to be the next movie that is getting the remake treatment; this time Michael Jai White will be the lead and it is currently filming with Dallas Jackson directing.

I heard it was going to be filming in Winnipeg but I can’t find much in the way of info otherwise. I hope it’s not a direct remake and has a different story with some new ideas.

Director Dallas Jackson talked about the movie with the LA Sentinel stating: “Now I am preparing a new film for NBC-UNIVERSAL it’s a remake of “Sudden Death.” It’s an action, martial arts film starring Michael Jai White. We will shoot in August and it will be out June 2020. We are shooting in Winnipeg, Canada. It’s a martial arts version of “Die Hard.” It takes place in a sports arena. Winnipeg has this huge sports arena that their hockey team plays in and they are letting us take it over for the summer. It’s this super cool Staple Center type of interior that we are going to shoot in. I am the producer, writer, and director on this.”

Gary Owen posted a production video to Facebook the other day so this is officially a thing.