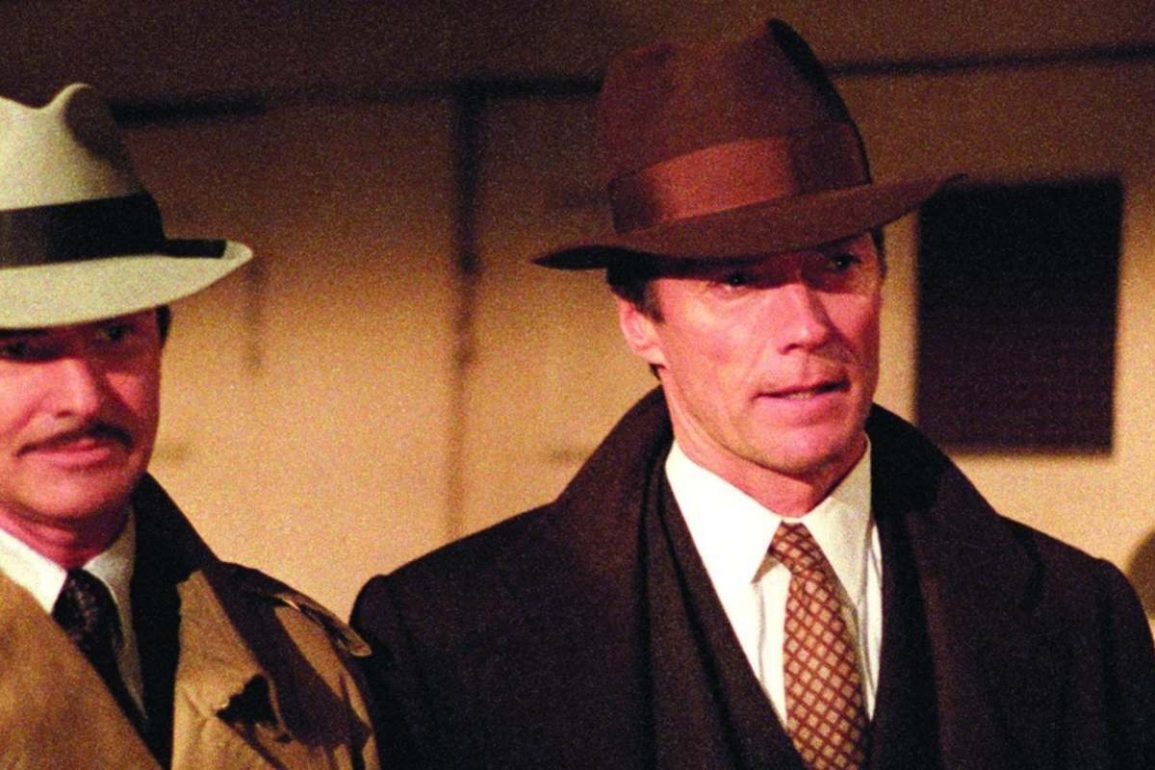 Considered a flop at the time of release it faded quickly from the memories of critics and audiences but I recently picked it up for 2 bucks on DVD and forgot what harmless fun it is. City Heat is lighthearted stuff and I’ll agree that it isn’t an amazing movie but it stars Clint Eastwood and Burt Reynolds trading buddy banter; what’s not to like?

Eastwood plays Lt. Speer, who doesn’t stray too far form the types of roles he is known for (a tough guy with an attitude) and Burt Reynolds is Mike Murphy, Speer’s old friend in the force, now turned private eye who is as slick and cool as ever.

Both actors were made for these roles and although there isn’t a ton of action there are a few fist fights and a satisfying shoot-out towards the end. It also has a kind of noir-ish vibe and a story with plenty of twists to keep things moving.

Despite not being a highlight for either actors career the script is still entertaining and I had a smile on my face while watching the story play out. It does get a little hard to follow at times with a convoluted story but the characters alone make it worth watching.

The music is quite low key and never overly intrusive either which is a plus. The 1930’s style looks great and the opening fight with Eastwood sitting in a diner as Burt Reynolds has a punch up is arguably my favourite scene. It’s only rated PG so the violence is pretty mild but is still does the trick.

So Sue Me! Despite City Heat’s flaws I like like it and will happily watch it on a regular basis so if you don’t then I guess I’ll see your ass in court.