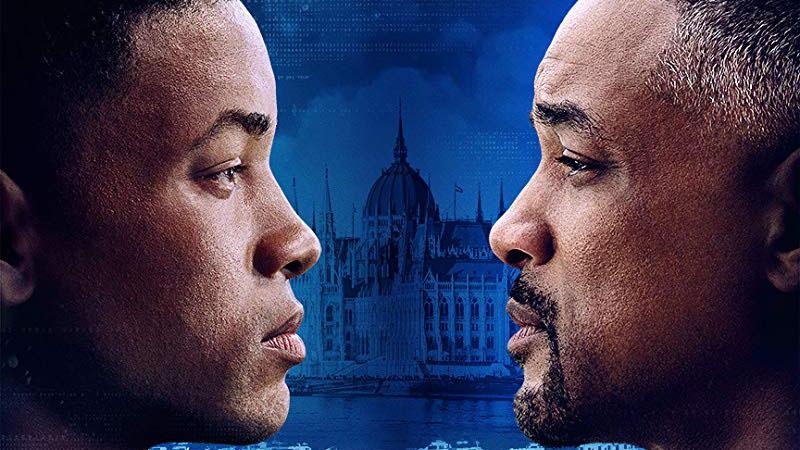 Plot: Henry Brogan (Will Smith), an ex-Special Forces sniper turned assassin, is the very best at what he does, making him an indispensable asset for his government. Then one day, the aging assassin finds himself the target of a mysterious young operative, Junior (Will Smith), who can predict his every move. Junior is just as good as Brogan because he is Brogan.

Sitting at 26% on Rotten Tomatoes Gemini Man was considered a bit of a disappointment when it came out as it wasn’t a huge box office smash hit either. I didn’t even bother watching it until I saw it on Amazon Prime the other day so I thought I would see if it deserved the lower than average reviews.

I’d heard from a few trusted friends that Gemini Man was far better than its reputation and I’d have to agree; I’ll be honest and say I avoided it as a I thought the CG younger version of Will Smith didn’t look all that convincing but he was (for the most part) very well done. It did jar at a couple of points when it just looked synthetic but generally the visuals were impressive, and the film looked fantastic.

We’ve got some glamorous international locations and Ang Lee knows how to make his films look good with Gemini Man proving no different.

At an hour and 50 minutes it’s well paced, and the action was incredibly slick with Will Smith still proving he is an amiable lead (young and old).

Mary Elizabeth Winstead nearly stole the movie for me; I adore her anyway, but Danny Zakarewski was an immediately appealing character, but she could also take care of herself and kick ass when necessary. Then we’ve also got one of my favourite actors Benedict Wong as Baron who is there to help Henry (Smith) out of some predicaments as well as provide several choice one-liners. There isn’t that much humour but just enough, so the crazy tale doesn’t take itself too seriously.

Clive Owen makes for an effective villain and he does have slightly more depth than you’d expect but is he meant to be English or American? His accent was all over the place, but he did the job.

Lorne Balfe is rapidly becoming one of my favourite composers working today and his score to Gemini Man didn’t disappoint giving us memorable themes and exciting action cues.

I totally forgot Jerry Bruckheimer produced this and it feels like classic Bruckheimer hearkening back to his classic action movies from the 90’s.

It must have taken so much time and effort to make this film and it’s a shame it got so little love when it came out but with any luck it will gather a cult following over the years.

So Sue Me! I Liked Gemini Man and if you don’t then I guess I’ll see your ass in court with my lawyer who is a CG younger version of myself.