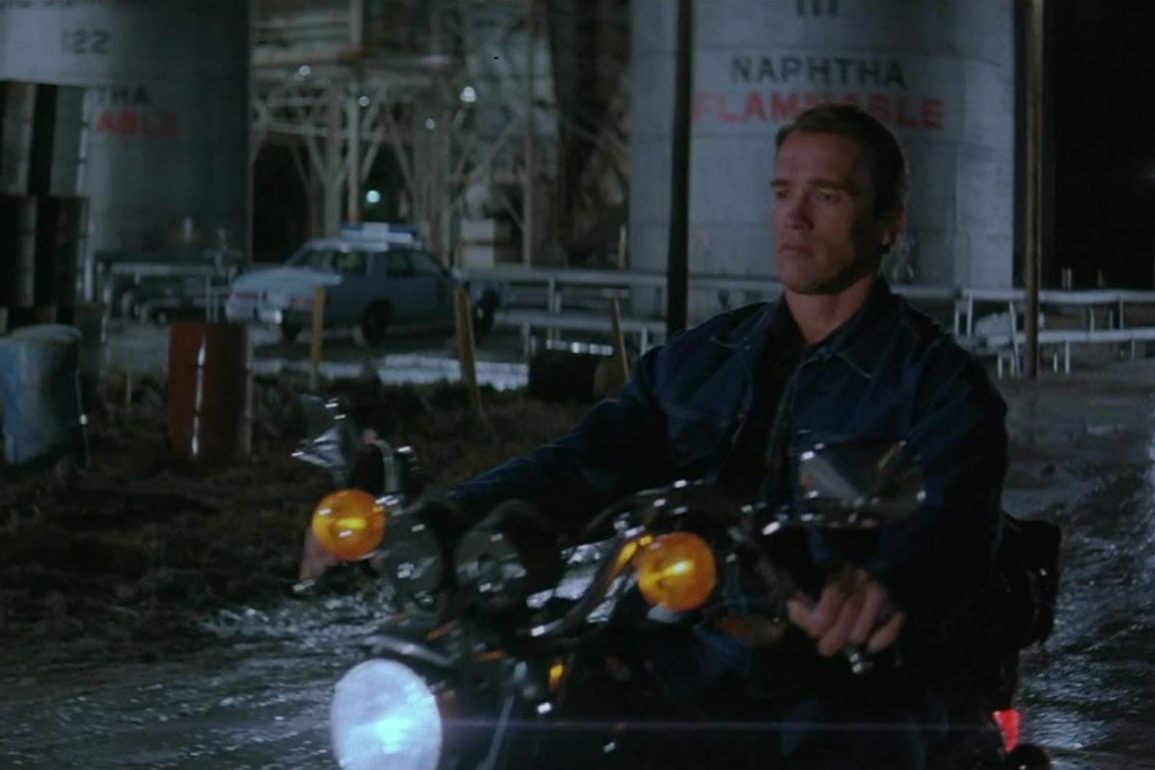 Sitting at 25% on Rotten Tomatoes Raw Deal isn’t one of Arnold Schwarzenegger’s most beloved films and people rarely talk about it however, I’ve always enjoyed it for being rather different from his usual fare while still feeling very much like an 80’s actioner.

It’s pretty standard stuff in terms of story which is as follows: When efforts to prosecute mob boss Luigi Patrovita (Sam Wanamaker) are repeatedly derailed thanks to a mole in the FBI, the only choice is to bring in an outsider — specifically, Mark Kaminsky (Arnold Schwarzenegger), a disgraced agent who leaps at a chance for reinstatement. After FBI chief Shannon (Darren McGavin) gives him his orders, Kaminsky fakes his death and reemerges as an ex-con named Brenner. Undercover and accountable to no one, the former Fed tears up the mob from the inside.

Raw Deal may not as quotable as his some of his later movies but it does have some choice dialogue like “You should not drink and bake” which is good advice but I’m pretty sure baking while intoxicated is far more fun.

Arnie is his usual likable self as he swaggers around in fancy suits, smoking cigars and just generally emasculating any other men on screen while also kicking all kinds of ass. There are several fight scenes with Kaminksy barely getting a scratch but I think we all know that the best scene of the entire movie is below:

I love how he checks his hair after filling the bag up with guns; you gotta look good before going on killing sprees after all… and boy is there a lot of killing in this movie with Arnie doing his one man army thing again although this lacks the spectacle of Commando.

Raw Deal also boasts a supporting cast that includes Robert Davi and Leon Rippy who were essential in many 80’s and 90’s action pictures.

The music is very 80’s but it is still amazing with epic electric guitars used regularly but it’s when while Kaminksy prepares for war that is the highlight and admittedly I still listen to it any time I’m at the gym.

Raw Deal also has one of the best movie poster taglines of all time “His trigger has all the answers” which is frankly genius.

It may not be up there with T2, Total Recall, etc but Raw Deal still has plenty to entertain so Sue Me! I love Raw Deal and if you don’t then I guess I’ll see your ass in court.