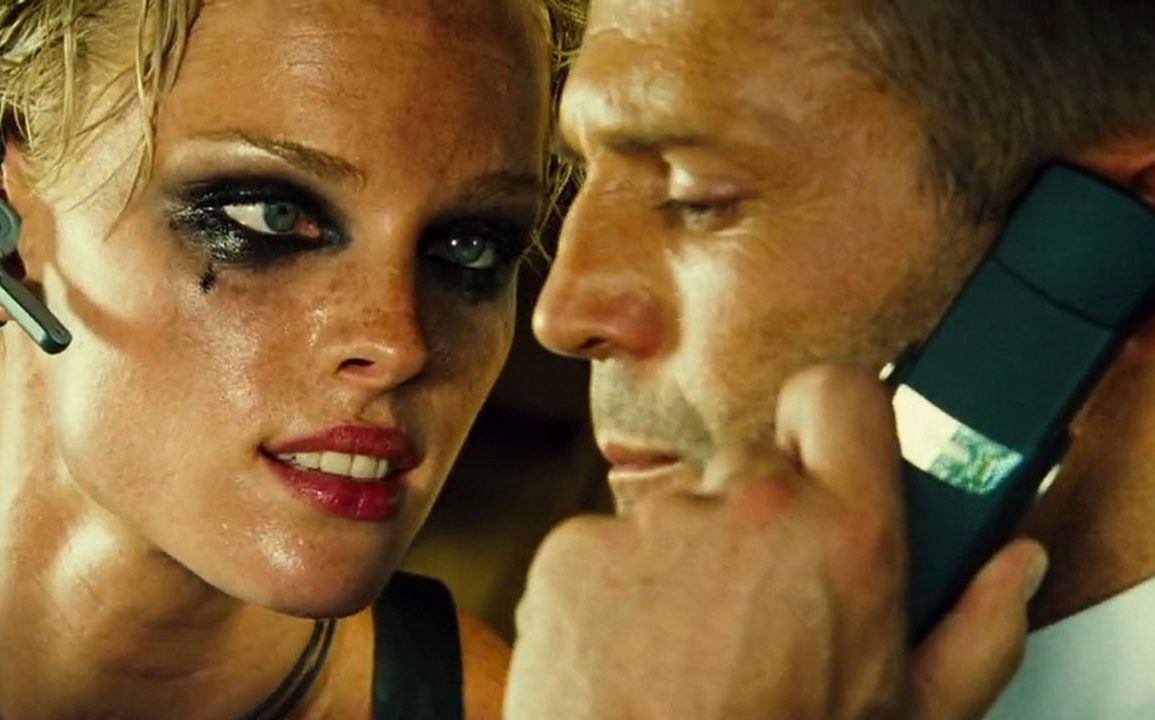 Sue Me! I Love The Transporter 2

Plot: Mercenary Frank Martin (Jason Statham) has accepted a job that seems easy enough, as chauffeur and bodyguard to young Jack (Hunter Clary), son of crusading politician Jefferson Billings (Matthew Modine). The problem is that Billings is crusading against an international drug cartel. They retaliate by kidnapping Jack and infecting him with a deadly and highly contagious virus. Responsible for the boy, Frank must reclaim him and then find an antidote before scores of innocents are stricken.

I haven’t done a “Sue Me” blog for a while so I thought I’d give some love to the underrated Jason Statham sequel The Transporter 2.

Apparently lots of people think it’s a terrible film but I am not one of them; personally, I think it’s an absolute riot.

Sure, there is some rotten CG in parts and it would have been so much better without it, but aside from that it’s just a lot of fun.

First of all let me just say this movie’s greatest selling point; our hero Frank Martin (Statham) takes on a group of bad guys with a hose. Yes, a hose. Is it ridiculous? Yup, but it’s ridiculously awesome!

Check it out below:

See? Now that is a fun action scene; it’s innovative, exciting and was something genuinely different.

The movie grabs you from the start with Frank at his badass best as some muggers try to steal his car;  as they are about to attack he says “Hold on, I’m just back from the dry cleaners” so he coolly removes his jacket and proceeds to beat the shit out of his assailants.

You’ve got a great henchman in Lola, played with relish by Kate Nauta who spends the majority of the movie in her underwear firing guns. With this ring I thee wed…

Gianni Chellini is hilariously smug and greasy as the big bad Alessandro Gassman who has a plan that’s utterly ridiculous and is everything an action movie plot should be. Gianni injects himself with a virus as a precaution against being killed but that doesn’t stop our hero from kicking his ass and saving the day.

The Transporter 2 has a real 80’s action movie feel to it and it’s unapologetically cheesy with plenty of humour and one-liners.

The over top death for Lola was frankly genius and the fight on the plane at the end was brilliantly stupid.

I love anything set in Miami as it looks fantastic on film and it’s just such a pleasant change from the grey misery that plagues so many recent action movies.

Oh and I nearly forgot this brilliant moment below; Frank just casually jumps on to a jet-ski and throws a girl over his shoulder before riding off to kick more ass.

So there you go, short but sweet; I love The Transporter 2 and if you don’t then I guess I’ll see your ass in court.