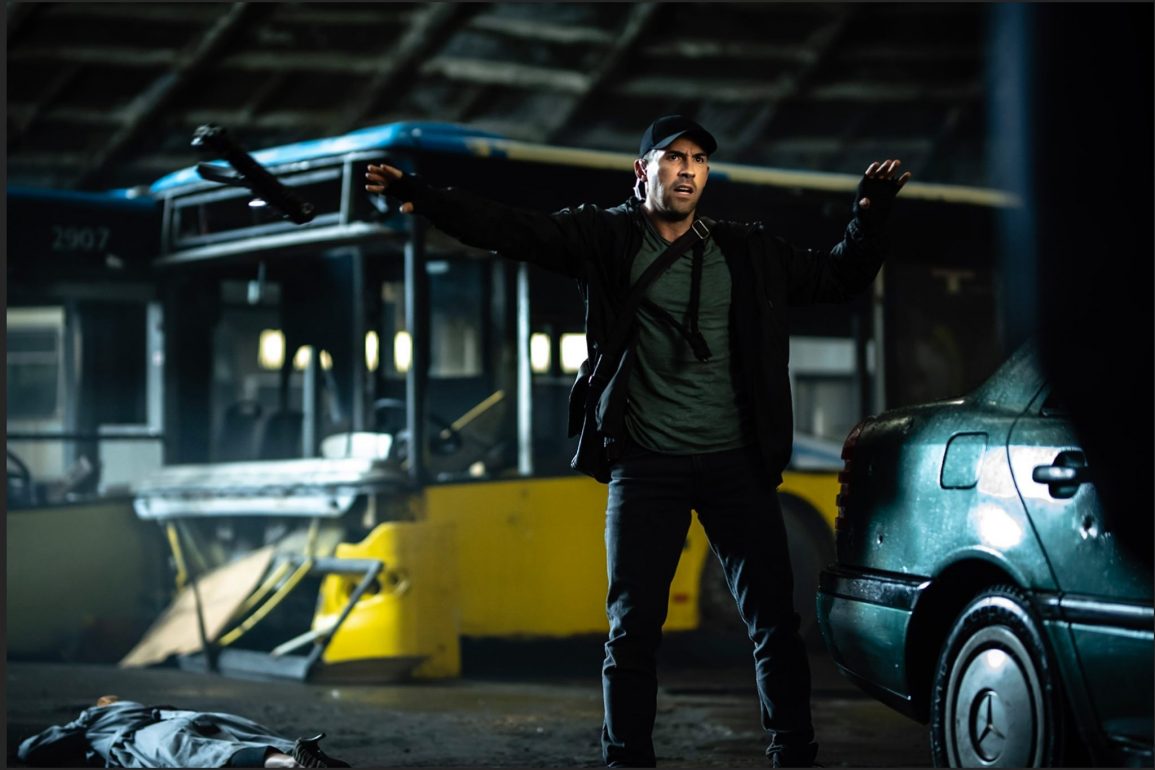 Synopsis & Pics for Legacy of Lies with Scott Adkins

Scott Adkins stars in writer/director Adrian Bol’s latest movie Legacy of Lies; the Facebook page went live the other day revealing the plot and a few pictures from the film.

Check them out below.

SYNOPSIS: Martin Baxter an ex-CIA agent is thrown back into the world of espionage and high stakes when Shasha Stepanenko, a beautiful young Ukrainian journalist seeks his help uncovering the shocking truth about covert operations conducted by the Russian Secret Service.

What haunts former CIA agent Martin Baxter?…ancient enemies, unfinished business or a feeling of worthlessness? Ten years have passed since he resigned the CIA after making a fatal misjudgement in a covert op in Kiev in which he tried to get hold of secret files containing proof of operations conducted by the Russian Secret Service…
Is he willing to die to reveal the truth or let millions of people die…?

An incredible white-knuckle thriller of a movie starring the undisputed Scott Adkins of “Undisputed- BOYKA”; The Expendables; Dr. Strange to name a few incredible movies, Scott is one of the top martial arts film stars in the world…

Written and Directed by the award winning Adrian Bol. 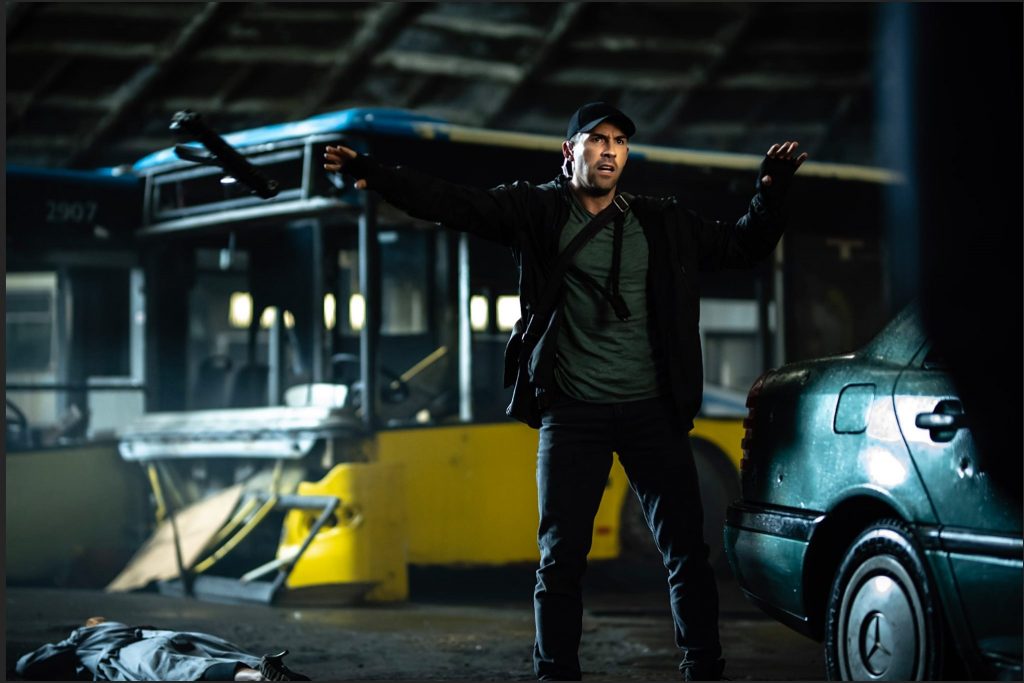 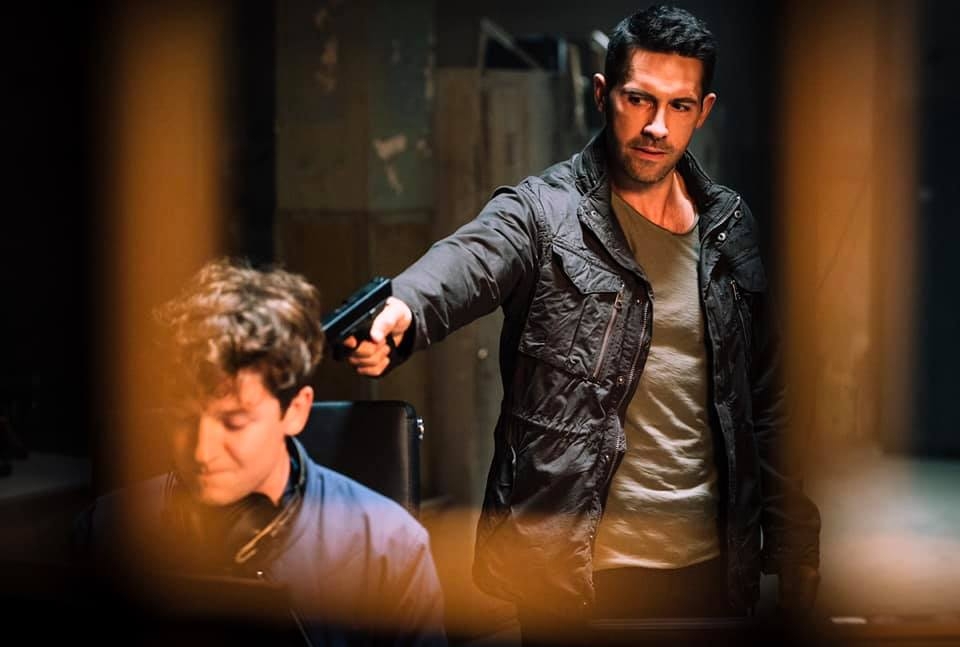 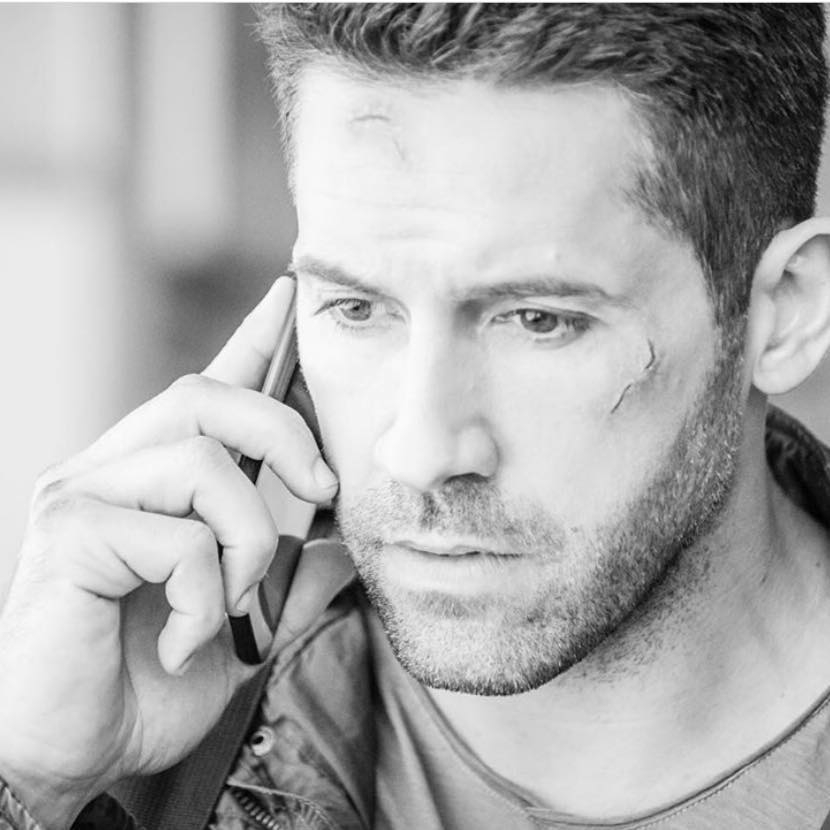 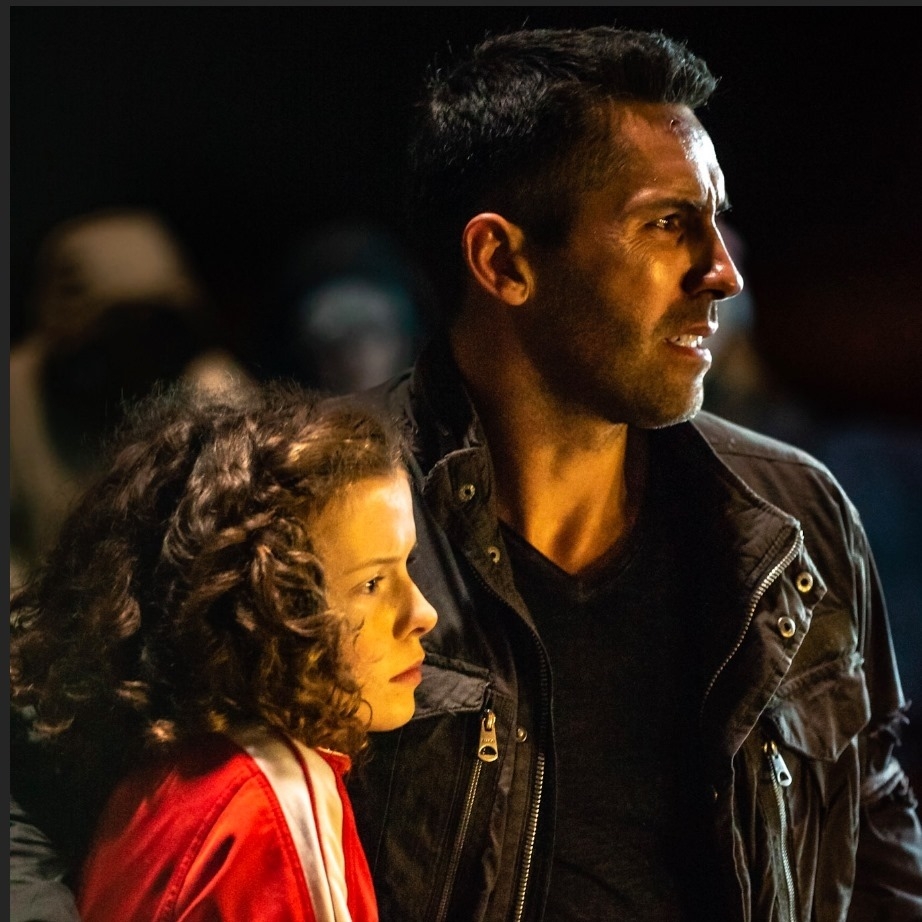