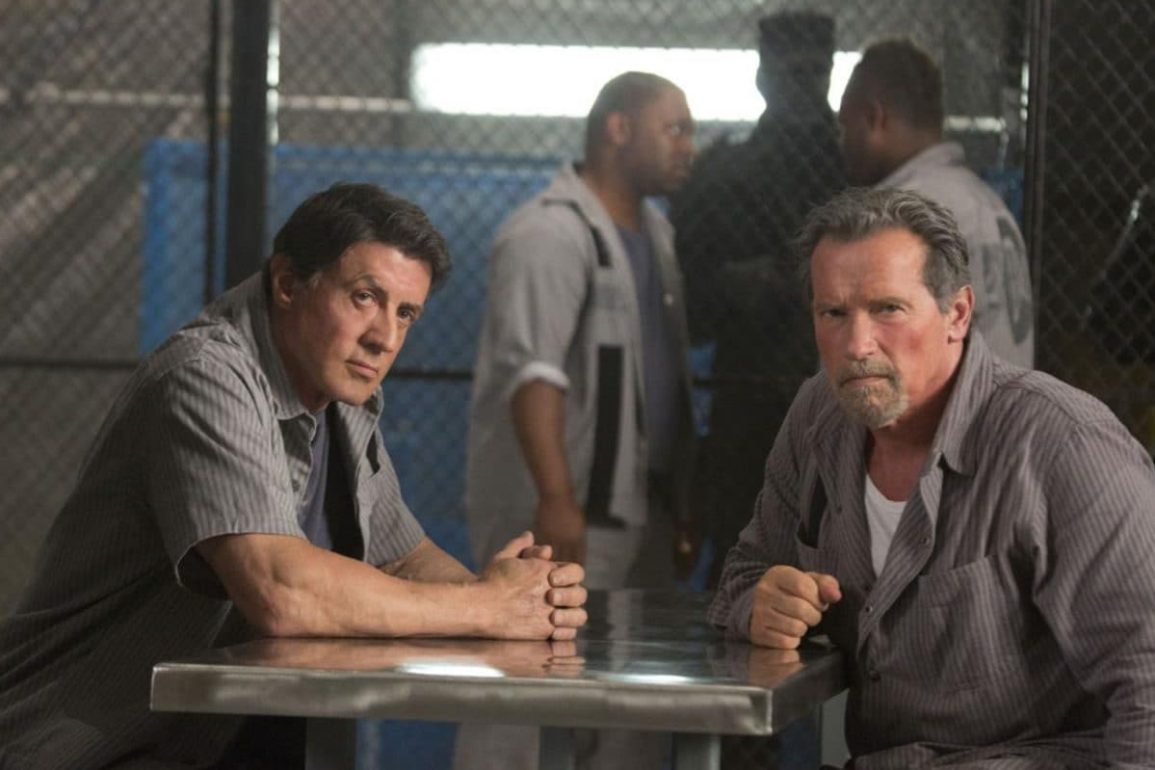 It’s been far too quiet on the Escape Plan sequel (entitled Escape Plan 2: Hades) news front lately but it has at least got a rating and you can rejoice that it will be rated R for “violence and language.” So expect some quality violence and beatdowns.

The film also has a full synopsis which is as follows: Ray Breslin (Sylvester Stallone) manages an elite team of security specialists trained in the art of breaking people out of the world’s most impenetrable prisons. When his most trusted operative, Shu Ren, is kidnapped and disappears inside the most elaborate prison ever built, entirely computerized and constantly changing shape, Ray must track him down with the help of some of his former friends.

No word on a release date or trailer yet but hopefully very soon.