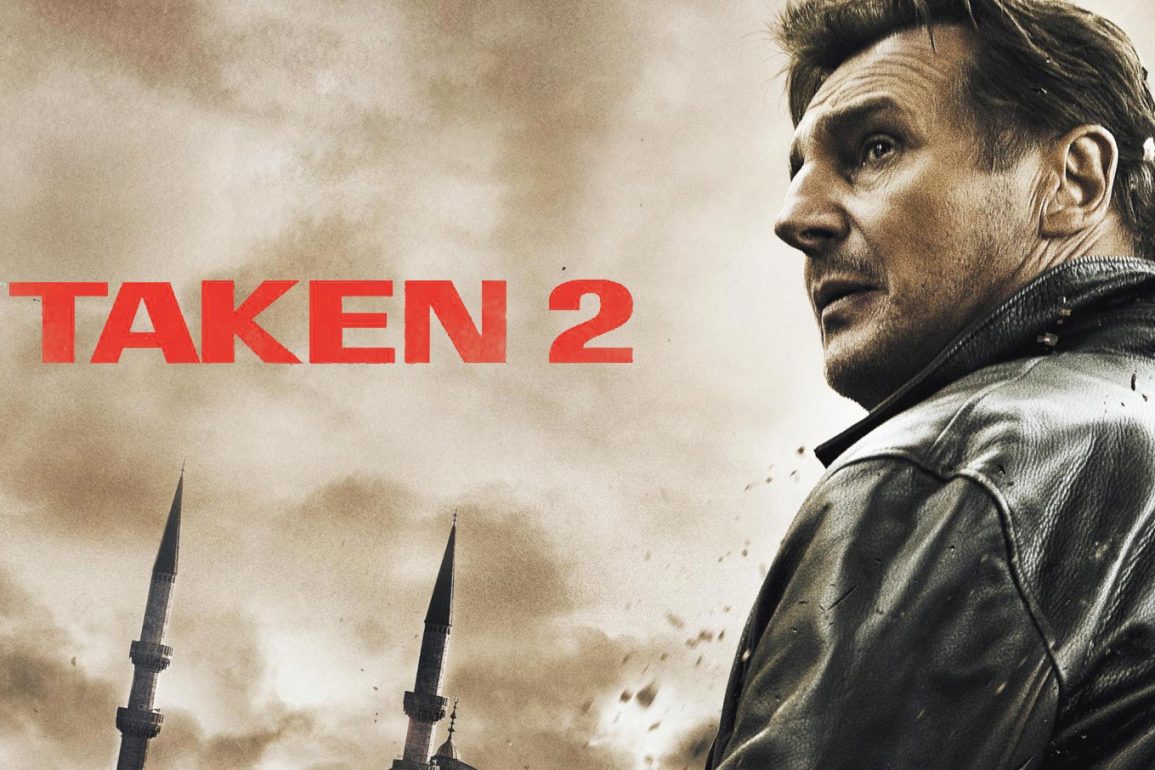 If you didn’t like the first Taken then this won’t convert you but I did so I enjoyed this a lot. The Unrated version flows much better with less shaky cam and a bit more violence which is always nice.

Plot: In Istanbul, retired CIA operative Bryan Mills and his wife are taken hostage by the father of a kidnapper Mills killed while rescuing his daughter.

The shaky cam isn’t as bad in this version and was clearly used to hide the violence which is all reinserted and it just feels like a more complete movie. In the Theatrical version when Brian kills the big bad guy, I was like, wait what did he do there? But in this version it’s clear that his head is impaled on a spike. HURRAH!

There’s a pretty rough torture scene as well with the French guy getting stabbed in the leg with scissors; definitely don’t remember that in the theatrical version. Aside from the odd blood spurt here and there I didn’t notice anything radically different in terms of new scenes.

The film does feel more visceral though and it is extremely exciting. It does feel a little short though and despite how fun it is, it’s still very unnecessary. The first movie worked so well as a standalone movie that it really didn’t need a sequel. Hardly a major problem though as this is still a very slickly made film.

I love the idea of the villains coming back for revenge, which was the only way they could have made the film work. Rade Serbedzija is a great villain and when he’s on-screen your skin will crawl. The bad guys just look evil so pretty much as soon as they appear you hate them.

It’s extremely well paced with the first 20 minutes giving the characters time to breathe and when the action kicks in, it’s unrelenting until the end.

The acting is all good with Liam in top form and the wife/daughter not being as annoying as the first film. For part 3 I would kill off the wife and have Brian go out for revenge and become a one man army in Albania. That would be pretty awesome.

Overall, if you didn’t like the first Taken then this won’t convert you but I did so I enjoyed this a lot. The Unrated version flows much better with less shaky cam and a bit more violence which is always nice.