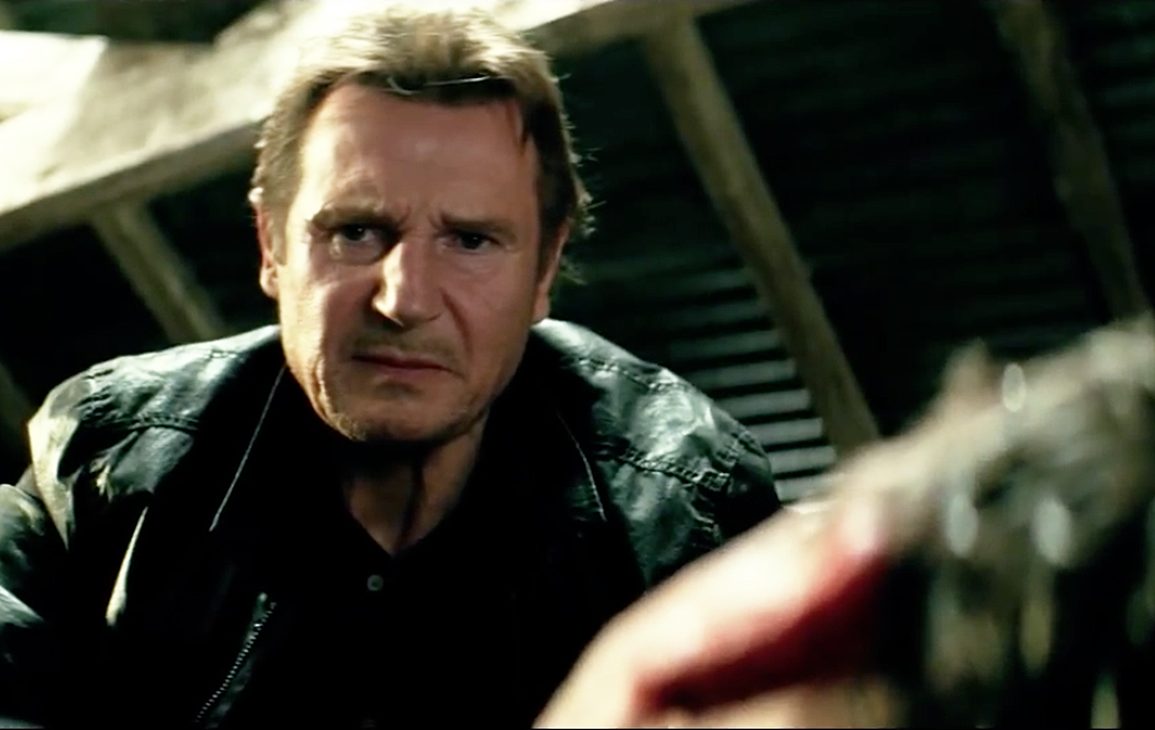 Taken 3 is the most disappointing movie I’ve seen in a long time, with terribly edited action scenes and a generic plot that we’ve seen a million times before. It lacks any of the tension or sense of threat that the original had but is redeemed by a pretty decent final 20 minutes. Let’s hope they keep their promise from the trailers and that this is the final entry in the series.

Plot: Ex-government operative Bryan Mills is accused of a ruthless murder he never committed or witnessed. As he is tracked and pursued, Mills brings out his particular set of skills to find the true killer and clear his name.

Review: The first Taken came out of nowhere and ended up becoming a smash hit, making Liam Neeson a surprisingly awesome new action star. As with any successful movie a sequel was inevitable and despite making more money at the box office, it wasn’t as well received. But money talks so here we are at the third and apparently final chapter of the Bryan Mills saga.

Sadly they should have just kept it at one movie as Taken 3 is just as bad as the critics have been saying. The plot is incredibly generic, plodding along and lacking any of the tension that made the original so successful. It’s essentially The Fugitive except not as good.

Everyone looks pretty bored and the script is forgettable without any of the cool “particular set of skills” lines that were the highlight of the first film. With Taken 3, Bryan is on the run but rather than being a tension –filled race against time, it’s surprisingly boring and slow in parts. It also requires huge leaps in logic hat even I had trouble swallowing. I can suspend my disbelief up to a certain point but there were too many moments in this film where I was like “really?” which ruined several key scenes.

Director Olivier Megaton may have the most explosive name in the business but sadly he isn’t a very good director at all; there is shaky cam and editing that was clearly done by a blind monkey. With the studio desperate to keep their precious PG-13 rating they have cut the movie so much and it’s very obvious at many points during the film. Leland Orser was clearly going to say “Clusterfuck” at one point but he just said “cluster” which made no sense. The fight scenes were so poorly shot as well that you couldn’t make out what was going on and it actually gave me motion sickness at one point.

The music scores to all 3 films haven’t been particularly memorable but this one was the worst. It felt intrusive and overly-loud which was distracting during a few scenes.

It’s not a total failure though; Dougray Scott is always entertaining to watch and he is clearly having fun making us think is he or isn’t he a bad guy? His accent falters a few times, but he’s still good value.

I like Forest Whitaker a lot and he’s great in this kind of role but if you’ve seen Arnie’s The Last Stand, this is essentially the same character.

Kim (Maggie Grace) feels more like a real person in this movie and she has her own secrets; it’s a shame she isn’t given more to do rather than just look sad. I’d have thought by now that Bryan would have taught her how to take care of herself.

Liam Neeson is still a total boss but there are clearly doubles replacing him in a lot of scenes to hide the fact that he‘s getting a bit too old for this shit now.

The final twenty minutes has Bryan going into One Man Army mode and his assault on an apartment was definitely the action highlight; he shoots and beats his way through several nameless goons and does what he does best. The finale at the airport is well executed as well but so much of the rest of the action was incomprehensible and should prevent Megaton from ever directing again.

Overall, Taken 3 is the most disappointing movie I’ve seen in a long time, with terribly edited action scenes and a generic plot that we’ve seen a million times before. It lacks any of the tension or sense of threat that the original had but is redeemed by a pretty decent final 20 minutes. Let’s hope they keep their promise from the trailers and that this is the final entry in the series.