New Action Western TAKEN FROM RIO BRAVO just wrapped production in Benson, Arizona. Film’s directed by Joe Cornet (A Prayer for the Damned), written by Craig Hamann (Boogie Boy) and is a direct sequel to Gunfight at Rio Bravo, which will be released later this year.

1874, East Texas. Two friends pursue the Posse, a group of sadistic human traffickers who have kidnapped five women. Along with an Indian scout they race against time to find and free the women before the traffickers sell them to sex-slave buyers at the Mexican border.

Composer Sean Murray (White Elephant) is serving as co-executive producer and will create the musical score. Art Camacho and Douglas “Fini” Finical are executive producers. Post production will take place in Los Angeles, editor is Cody Miller (Maximum Impact). First trailer of TAKEN FROM RIO BRAVO will be presented at the international film market in Toronto this September. 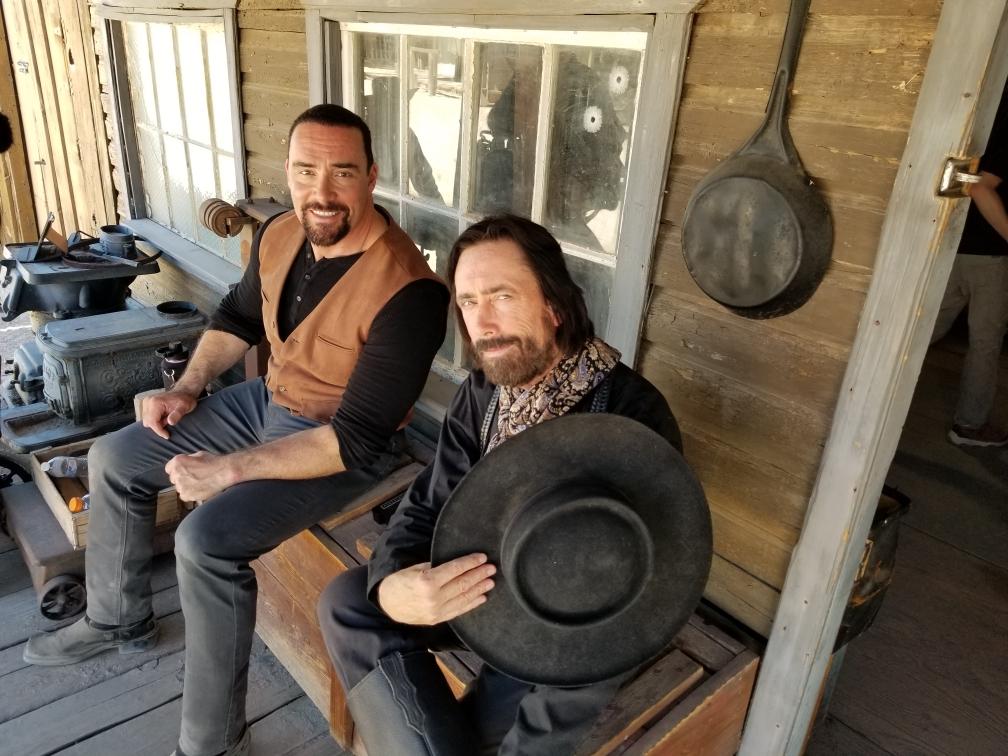 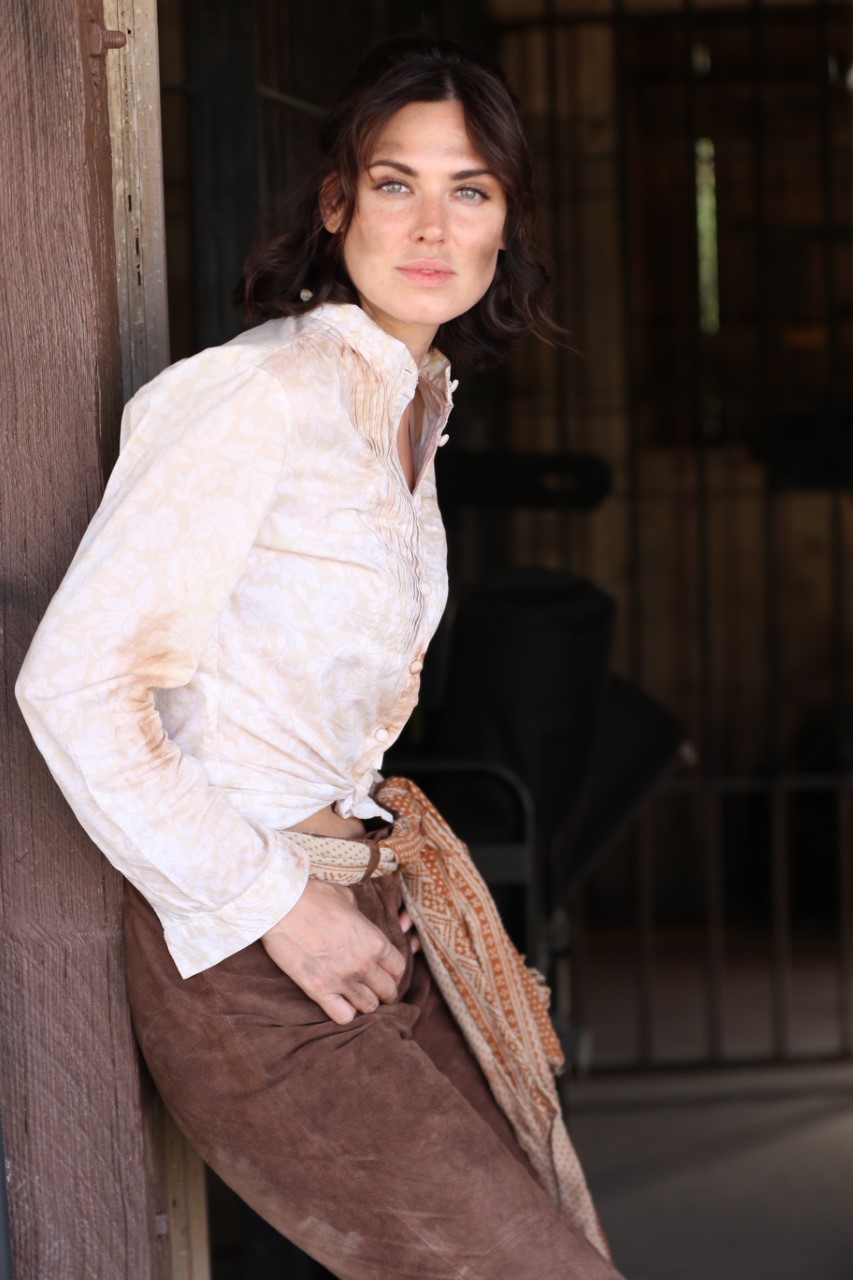 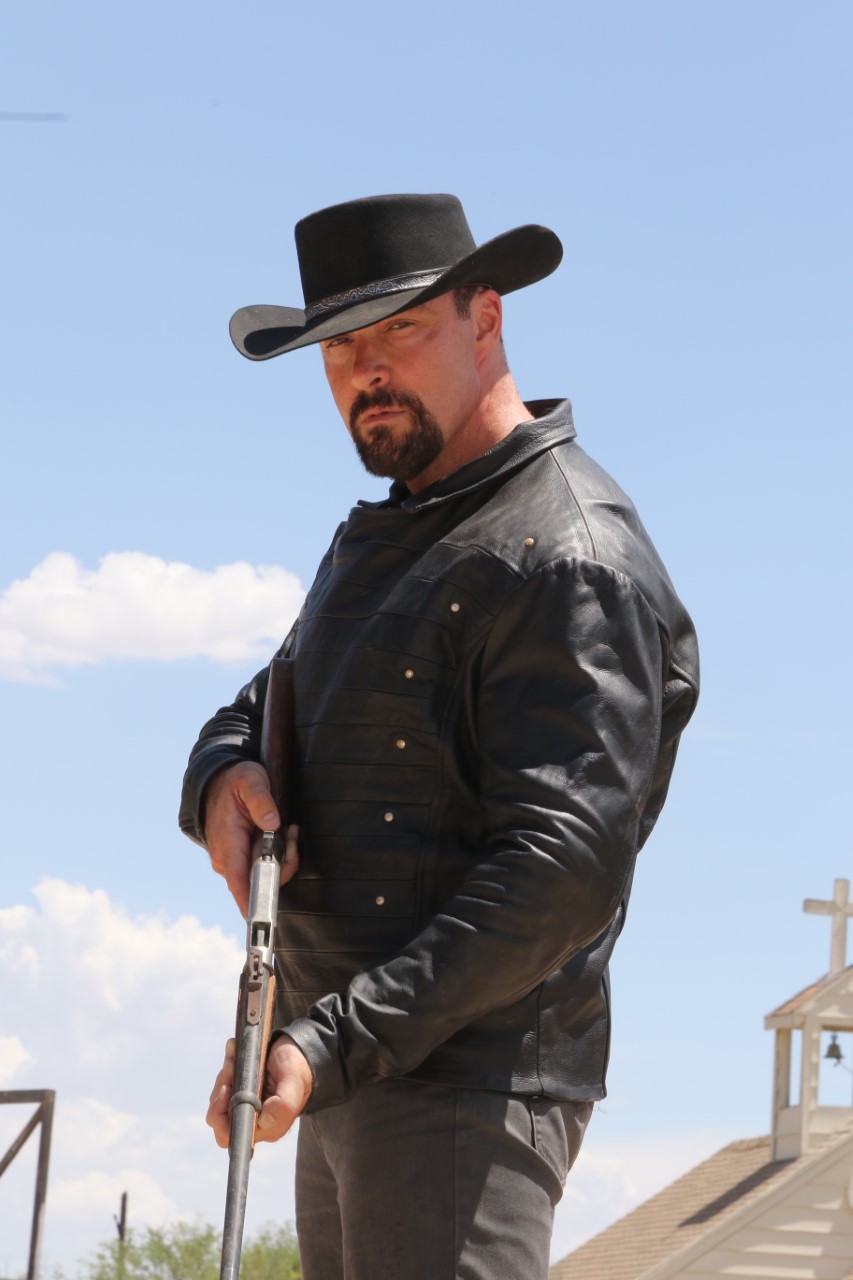 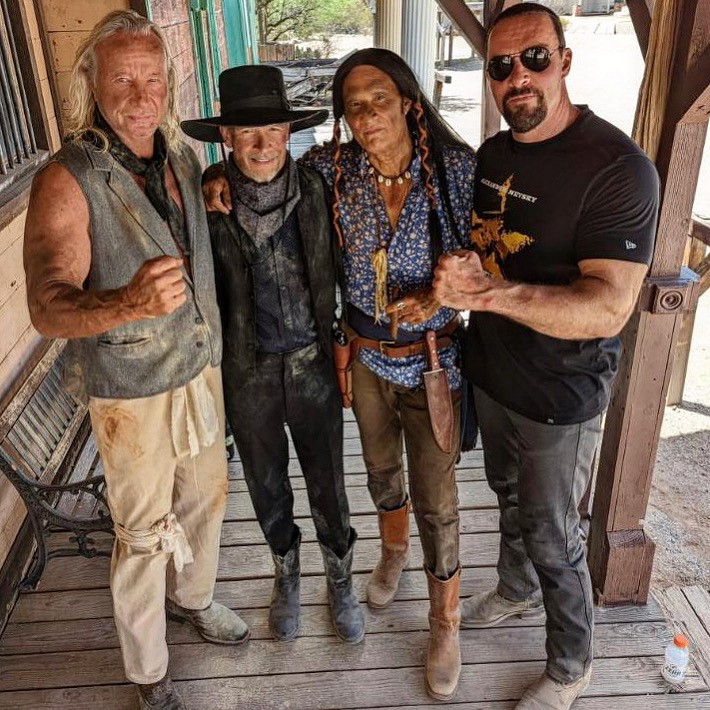 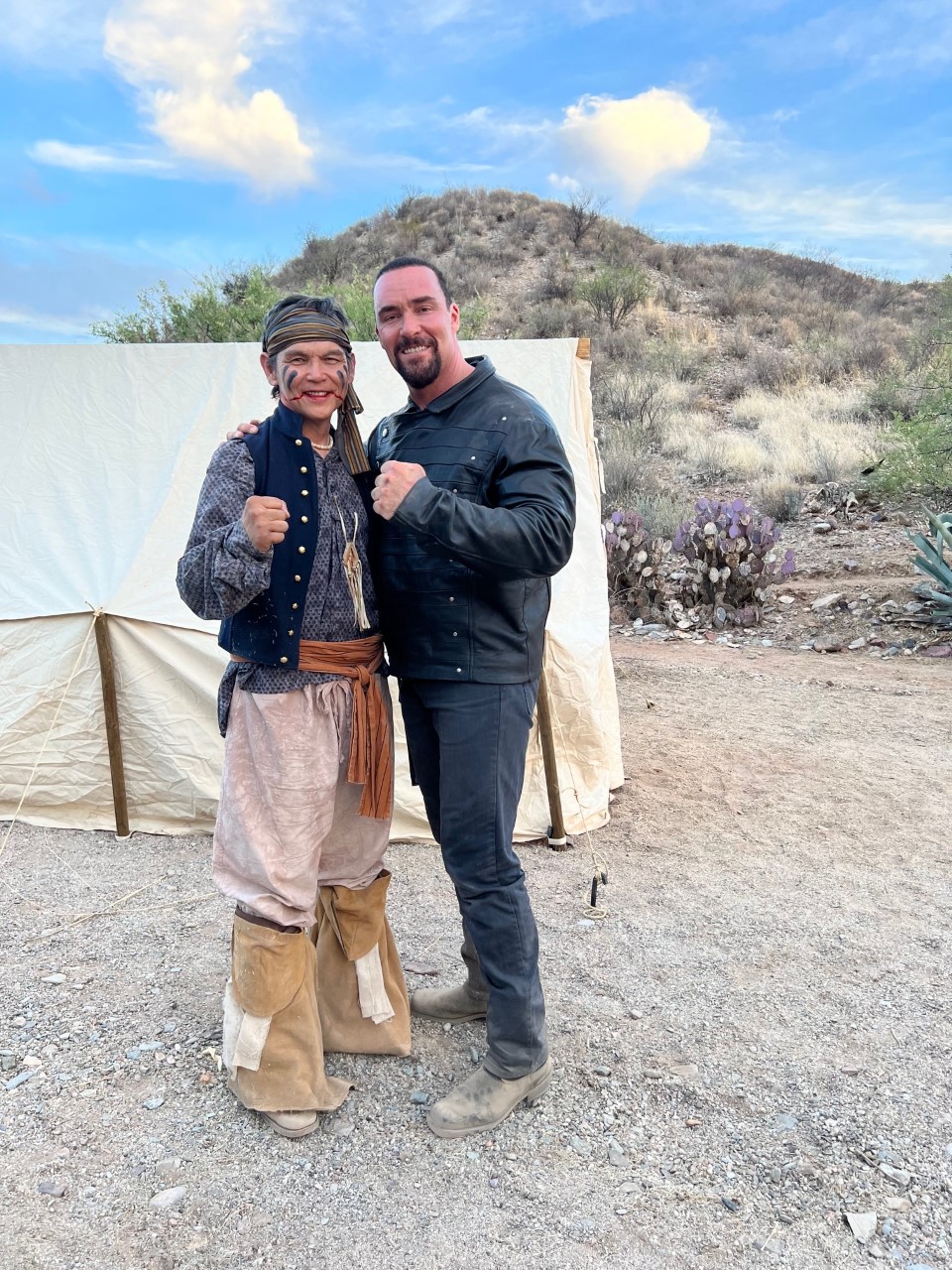