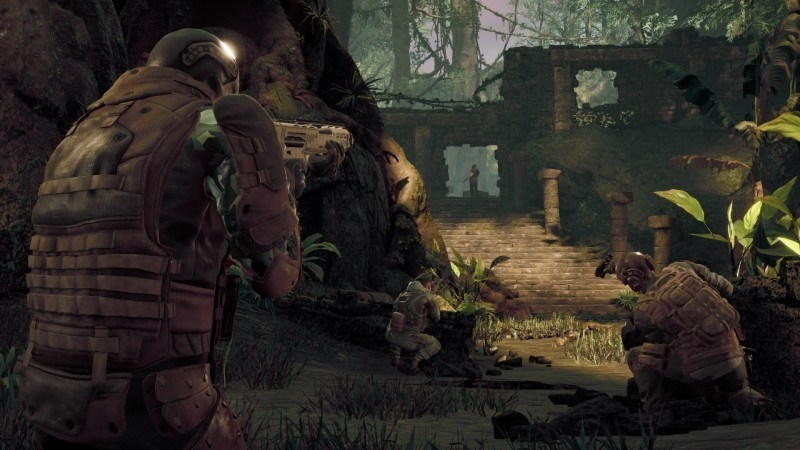 I know I don’t normally cover videogames quite simply because I don’t have the time but this one caught my attention as it’s a new Predator themed video game that was revealed during Sony’s State of Play; Predator Hunting Grounds is an online competitive multiplayer shooter coming to PlayStation in 2020.

I hope it’s as awesome as Predator: Concrete Jungle which I used to play to death on the PS2.