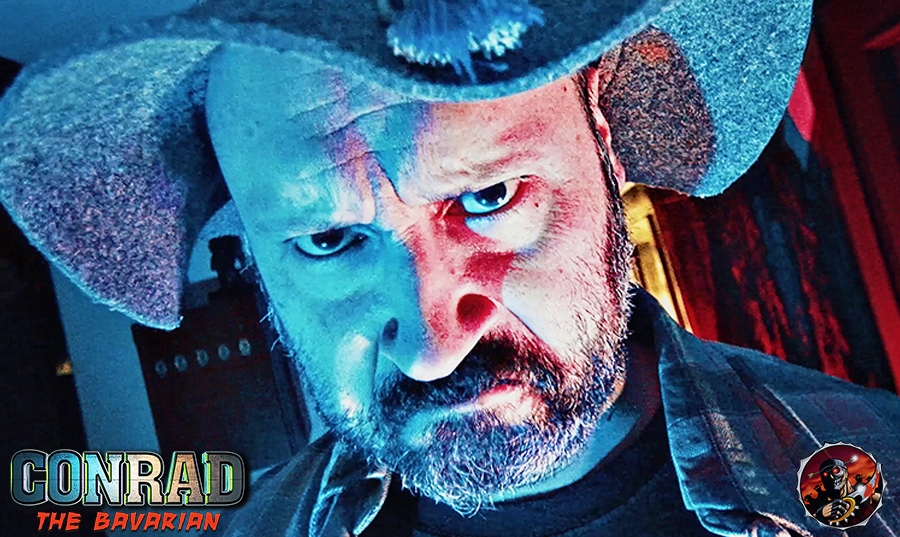 Arrow in the Head (http://www.arrowinthehead.com), one of the pioneers of online horror journalism (founded in 2000) is launching its first narrative series on its brand new YouTube Channel: JoBlo Horror Videos (www.youtube.com/joblohorrorvideos).

“Within Heil Five, an oppressive old industry district, madman Heinrich is studying the occult to revive his grandfather Adolph Hitler using the “Book of the Dead” and his grandpapa’s mustache. Alas, the first of the 5 required artifacts for said ritual are hidden below the property of pint abusing Conrad aka “The Bavarian” in the small town of Sasbach. And this bearded son-of-a-gun knows how to handle the scumbags of the world all too well – the old fashioned way: lock, slash and load! Revenge is a dish best served with BEER!”

CONRAD THE BAVARIAN the series is set to premiere on the JoBlo Horror Videos YouTube channel in April 2020. There will be 8 episodes in all. 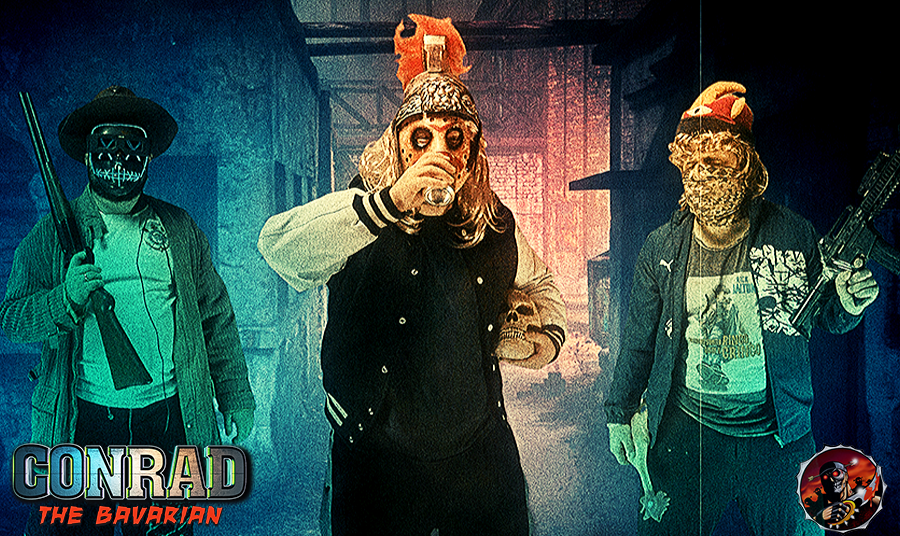 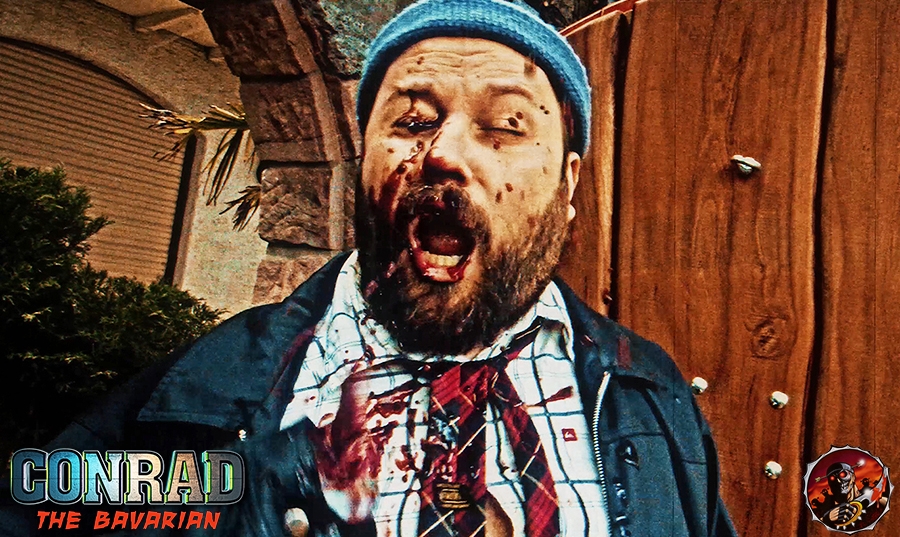 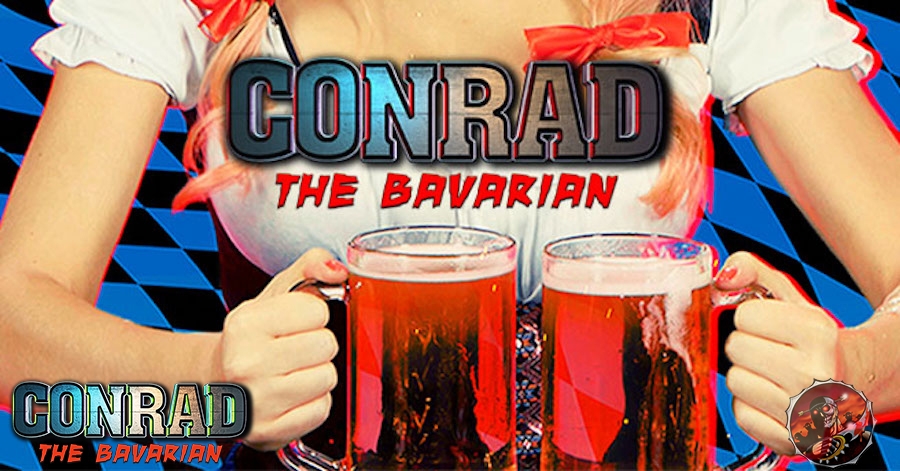 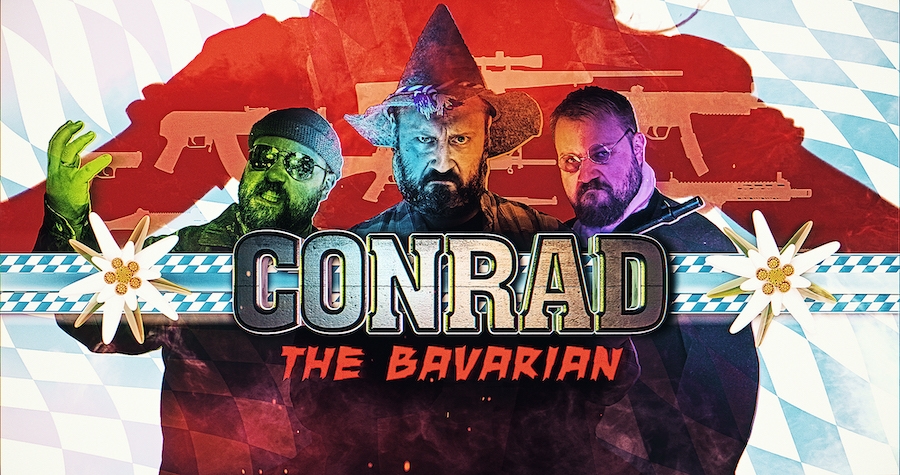