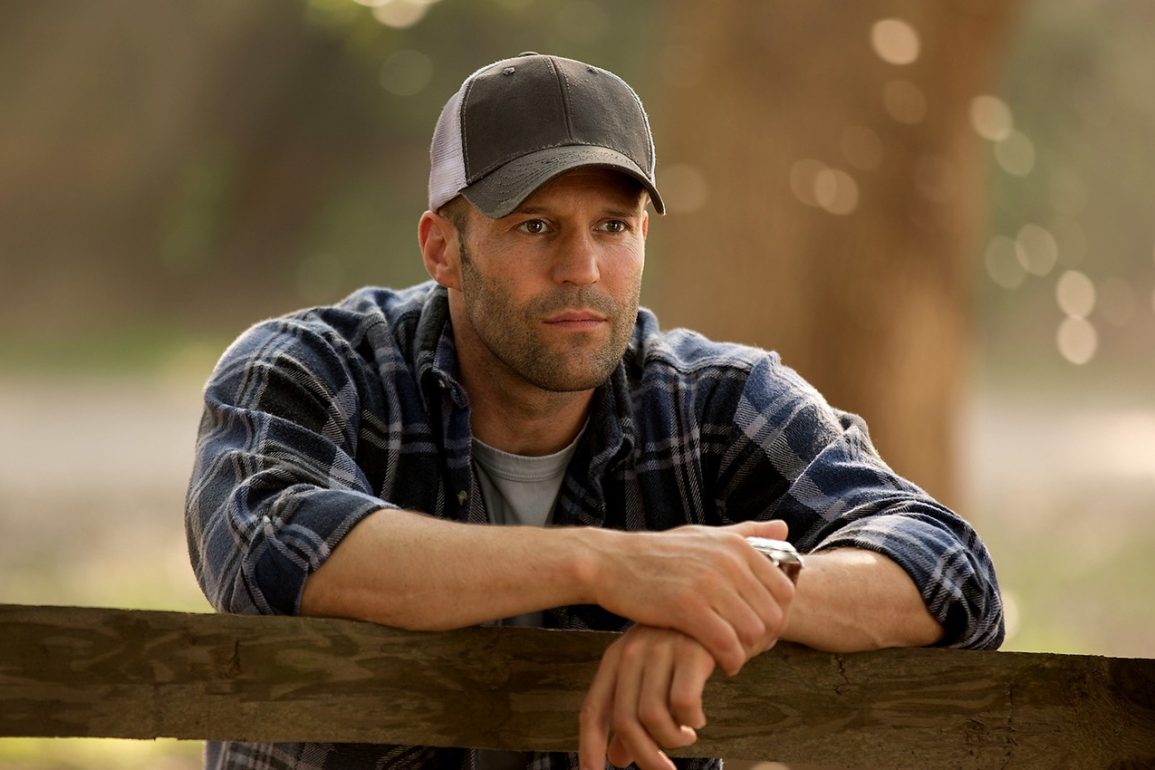 I’ve been away on vacation which is why it’s taken so long for me to put this list together but your votes have been tallied and the top 10 Jason Statham movies (as voted for by you) are listed below. No love for Gnomeo & Juliet?

The first Transporter movie on our list (but not the last) The Transporter 2 didn’t get as strong reviews as the first movie but it has the hose fight which is amazing (above) and it looks bright and colourful so it’s awesome to see fans give it some votes.

Really? OK then… I had fun with Hobbs & Shaw but it wouldn’t have made my top 10; still it has its moments…

One of Statham’s more underappreciated movies Killer Elite didn’t deliver what the trailers promised but if you revisit it you’ll find it’s still a solid action thriller so it’s good to see it get some love here.

This got higher votes than the first movie but I think Lee Christmas (Statham) had a better role in the original Expendables especially with the basketball scene and harbour bombing but hey, this isn’t my list.

Surprised to see this get as many votes as it did but I am not disappointed as I personally adore Death Race and think it’s a fun update of Roger Corman’s Death Race 2000. This would spawn a plethora of straight to DVD sequels which are also surprisingly awesome.

A remake of the Charles Bronson movie of the same name The Mechanic has a nice sense of style and some quality moments of violence although I may personally prefer the sequel as the final half hour is one man army nirvana.

Fuck you, Chelios! Crank is one of Statham’s craziest movies with an outlandish plot and bonkers action scenes which is why it remains a fan favourite.

Written by Sylvester Stallone I only found out recently that there are a series of Phil Broker novels and Homefront is only one of them so I think we need a sequel. Glad to see this awesome movie get some votes.

I’m surprised Frank Martin didn’t get the number 1 spot but it was very close; this may well be Jason Statham’s most iconic character and I really do love this movie.

I am rather ecstatic to see Safe get as many votes as it did as it was streets ahead of any other movie from The Stath; it’s one of my favourites too so well played to all who voted for this underrated gem.