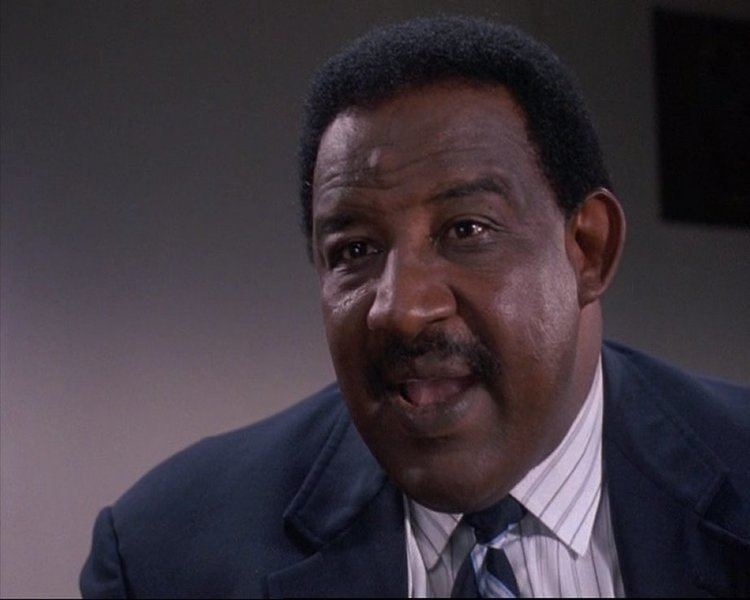 I wrote this a few years ago and thought I had lost it in in the great site crash of 2017 but it has been saved so if you haven’t read this before, enjoy!

We all love the scenes in action movies when the hero gets his ass handed to him by the Chief of Police/Captain/D.A./Commissioner/etc; every decent cop movie has to have the angry Police Chief who is always shouting and yet grudgingly respects our trusty heroes because dammit all, they get the job done.

So here is a list of my favourite shouting Police Chief scenes but sadly several of them don’t have videos online so I just added the trailers.

“You’ve wasted two months on this! No collars are coming in while you two guys are running around town jerking off! Now go back to work! You’re off Special Assignment! .” You realize that’s Popeye Doyle you’re shouting at there, mister? It’s your funeral…

Captain Sears shouts “You’re Too Violent” at Sylvester Stallone’s badass cop with the Chief then suggests “Cobretti, do know you have an attitude problem?” to which he cooly responds “Yeah, but it’s just a LITTLE one!”

I always found Bill Duke to be kinda scary and this just cements it; he spends most of his time shouting at Action Jackson despite the fact he knows he’s right and asses need to be kicked. I couldn’t find any clips but the trailer has Duke in it which is good enough.

“You don’t like your job? QUIT!” Joe Pantoliano is one of the best things about the Bad Boys movies. Much like the other Police Chiefs; it just seems to be shouting for the sake of it but he is absolutely hilarious.

“What have you got so far? SQUAT!! SQUAAAT!”.  McGinley is HILARIOUS in this scene where he screams at Johnny Utah and Pappas for screwing up; so the usual police chief rant ensues. Legendary.

“Oh just shut the airport down, right McClane? Just shut it down”.  The guy’s an ass right from the start of Die Hard 2; hurling abuse at John McClane, despite the fact he has been right about absolutely everything that has happened so far…

The Police Chief only has 2 scenes in the movie and the first one is the stuff of legend.  “How about a nice warm cup of shut the fuck up”. Sadly I can’t find any video clips from the movie so you’ll just have to take my word for it and watch the trailer.

“Is that fuckin’ Foley in here?!” The Police Captain is pure hilarity in this; all the boxes are ticked: dollars in damages, loose cannon, etc. Truly awesome stuff but what’s most interesting is that he is really a father figure to Axel Foley.

The D.A. in Dirty Harry tells Callahan off for not treating suspects correctly despite the fact Harry is a cop who gets results.

So we have two for the price of one with the legendary Frank McRae making fun of himself in Last Action Hero but he is at his shouty best in 48 Hrs. I can’t even make out what he’s saying; he’s just screaming for no apparent reason.