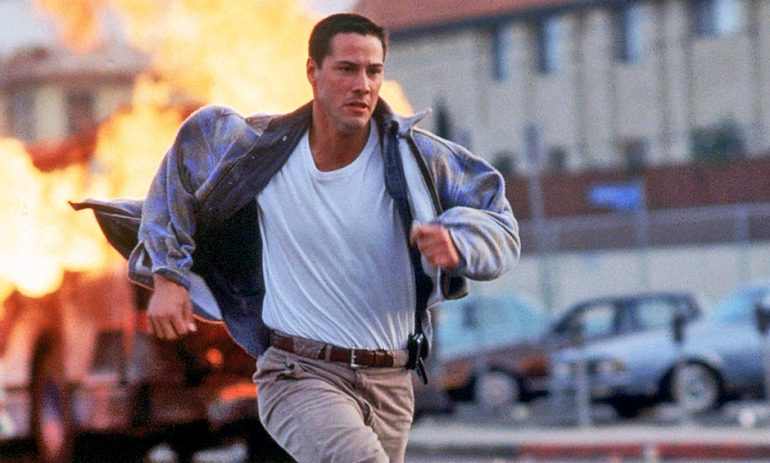 The 5 Best Action Movies for a Date Night

Who says date night movies have to be romantic comedies, where the lead characters end up falling into each other’s arms against a soundtrack of orchestral strings? After meeting via this site, perhaps you and your new partner would much rather the thrill of noisy car chases, punctuated with explosions, machine gun fire, and the love interests frequently having to take to their heels as they’re pursued by dangerous hitmen? There can be no denying, a straightforward action film is often an immensely enjoyable alternative to a mushy love story. Here are five of the most recommended.

The tagline to this benchmark in science-fiction horror went, “in space, no one can hear you scream.” What better recommendation for a rollercoaster of thrills and frights? It might not seem an obvious choice for your date night movie, but this chilling feature is a claustrophobic delight which will have you and your partner cuddling together on the couch while you anticipate the ferocious extraterrestrial creature’s next kill. Just make sure you’ve polished off your popcorn before you arrive at the notorious stomach exploding scene! 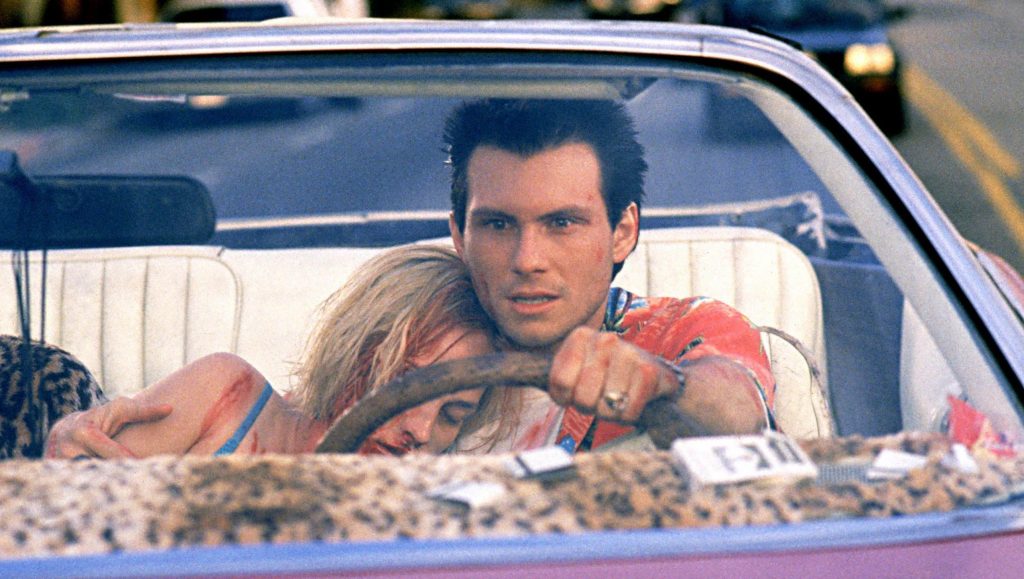 Scripted by Quentin Tarantino, this film is a fabulous slice of pop culture. A geek who is obsessed with Elvis marries the hooker who was assigned to him as a party present. After rescuing a huge stash of cocaine from her pimp, the young lovers high tail it to Hollywood, pursued by mobsters. A brash and thoroughly entertaining crime thriller, the performances by Christian Slater and Patricia Arquette as the vivacious leads are note-perfect. 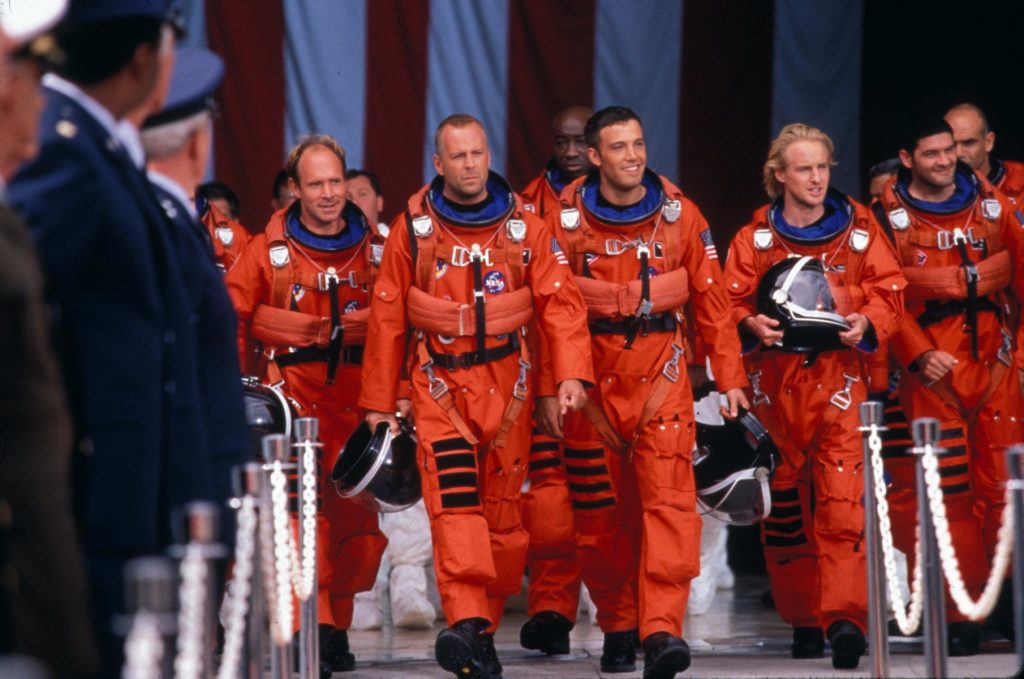 In this nailbiter, NASA scientists discover a huge astronaut (the approximate size of Texas) is heading directly for Earth. They have exactly one month to recruit a motley team of deep drilling miners who will blast off on a spaceship to attempt to divert the course of this monstrous space rock before it plummets into the planet and end all life. No pressure there then. With sterling square-jawed performances by the likes of Billy Bob Thornton and Bruce Willis, this is exactly the type of thoroughly entertaining date night movie that is the equivalent of sitting in a rollercoaster ride for two hours.

One of the key ingredients of any worthwhile action film is chemistry between the leading characters. Here, an attractive American reporter, played by Linda Kozlowski, travels to the Australian outback where she meets and falls for an eccentric crocodile hunter, the titular Crocodile Dundee (Paul Hogan). After inviting him over to New York, he acts like a fish out of water, overpowering muggers, as well as the slimy and patronizing boyfriend who also has the hots for Kozlowski’s character. A thoroughly watchable film about a mismatched couple, there are plenty of laughs along with the macho posturing.

Sandra Bullock puts in a bravura performance as a bus driver, while Keanu Reeves assists her in directing a commuter bus. The unfortunate aspect of their journey is a bomb has been planted aboard by fiendishly inventive villain Dennis Hopper, which will explore should the vehicle happen to decelerate below 50 mph. What unfolds is an exhilarating white-knuckle ride as the duo battle against all sorts of obstacles as they prevent the bomb from exploding in the city and causing carnage. The pairing of Bullock and Reeves is perfect for this action thriller, and while the latter is sometimes chastised for wooden performances, he is spot-on in this action movies, while there is palpable chemistry between the leads. Hopper is also perfectly cast as the maniacal bad guy.